16 Standout Films You Can Still Catch at Tribeca 2019 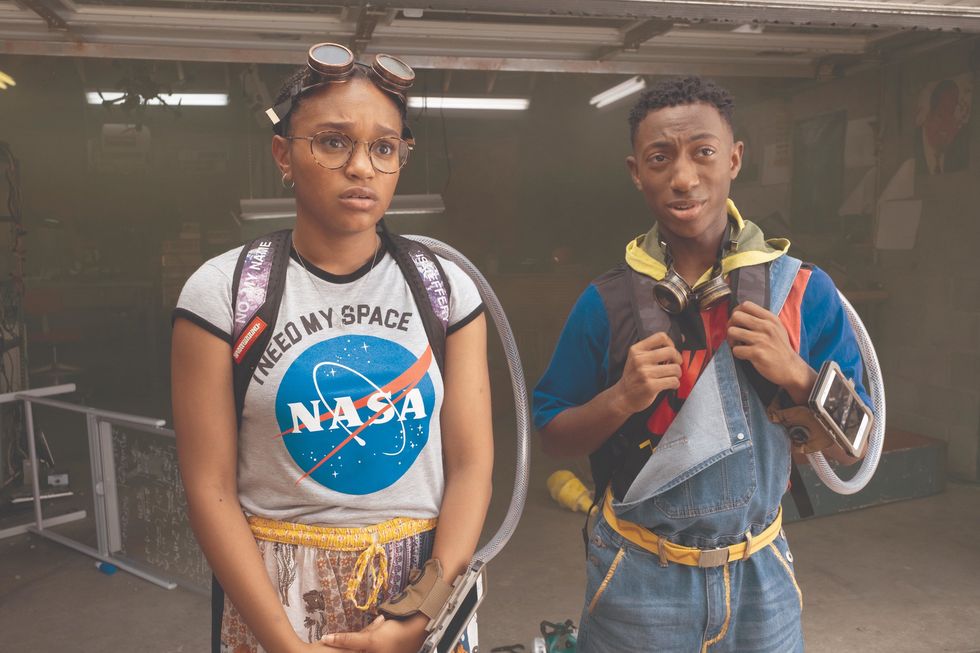 The Tribeca Film Festival is now underway in New York, showcasing work from emerging and notable talent in the global film world. In it's 18th year, the festival's features program is set to present 103 films from 124 filmmakers. Out of the total feature films, 29 percent are helmed by directors of color.

Out of the 63 short films in competition, 31 are world premieres.

"We spent a great deal of time curating programs that reflect the diverse interests of our audiences," Sharon Badal, vice president of filmmaker relations and shorts programming, says. "This year we emphasize identity, community, and humanity while also entertaining our audience with some laughter, fun, and adventure."

We know that big, established festivals yield overwhelming options of films of note to check out. In the following rundown below, we list 16 features, shorts, VR experiences and documentaries we recommend you can't miss, with synopses from Tribeca below.

ALL ON A MARDI GRAS DAY

In a gentrifying New Orleans, Demond is part of a secret culture called Mardi Gras Indians, African-American men who spend all year sewing feathered suits to decide who's "the prettiest."

Another Dream brings the gripping, true story of an Egyptian lesbian couple to life. Faced with a post-Revolution backlash against their community, they must choose between love and home.

Tuca & Bertie is an animated comedy series about the friendship between two 30-year-old bird women who live in the same apartment building. It features Tuca, a cocky, carefree toucan, and Bertie, an anxious, daydreaming songbird. Featuring Tiffany Haddish and Ali Wong.

A trove of 256 hours of sound archives of the Rivonia trial bring back to life the political battle waged by Nelson Mandela and his seven co-defendants against apartheid. This film looks at one of them in particular: Accused No. 2, Walter Sisulu.

Lazarus is a short documentary following Lazarus Chigwandali, a street musician with Albinism from Malawi as he teams up with a London-based music producer to record his debut album. With Clem Kwizombe, Esau Mwamwaya, Johan Hugo, Ikponwosa Ero. In Chechewa, English with English subtitles.

Edith, a 14-year-old from Cameroon, journeys through the jungle seeking life-transforming surgery to remove a tumor on her jaw.

From the streets of Coney Island to the NBA, the story of basketball star Stephon Marburyreveals that often life is about the journey, not the destination—and the unexpected places your dreams may take you.

Beginning in the 1970s, Marion Stokes recorded an incredible 70,000 VHS tapes of unfiltered daily television. At the time, her compulsion raised eyebrows, but revisited through the lens of today's media landscape, Stokes' unusual life's work becomes an extraordinary archive of television—and American—history.

CHILDREN DO NOT PLAY WAR

Children Do Not Play War is a cinematic VR tale of the war in Uganda told through the eyes of a young girl.

The 2019 Tribeca Film Festival runs from April 24 to May 5—for tickets and more information, click here.

The Best East African Songs of 2022

The Best Afrobeats Songs of 2022