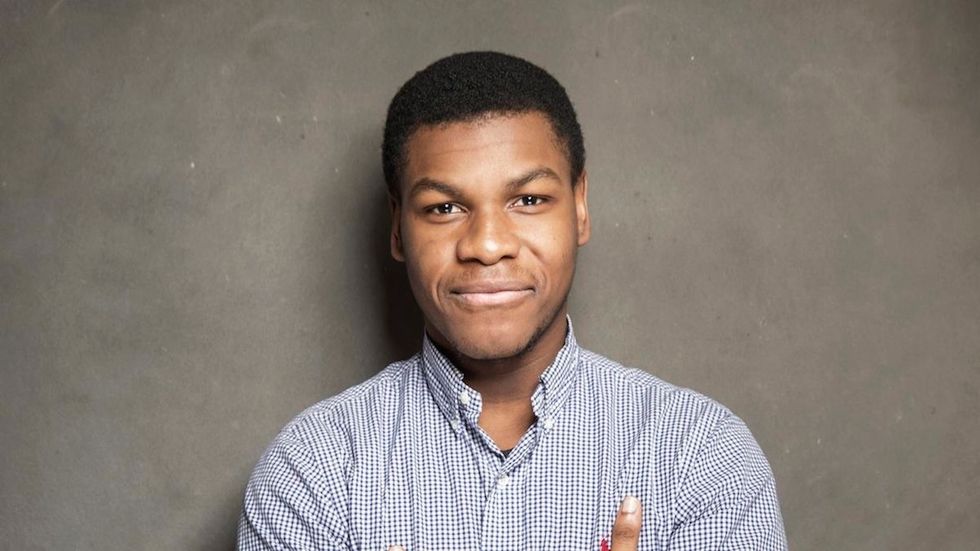 Welcome to the third edition of Cinemafrique. Every other Thursday we highlight the latest film and television news from throughout Africa and the diaspora. This week we take a look at Barkhad Abdi's next role in a military drone thriller with Colin Firth, Star Wars: Episode VII star John Boyega, Nejib Belkhadi's Tunisian political thriller Bastardo, the digital release of heavy Kenyan huffing glue doc Tough Bond, Half Of A Yellow Sun in theaters, Film Africa and PAFF-ATL's call for submissions, and Finding Fela's upcoming North American theatrical run. Click on for the full scoop.