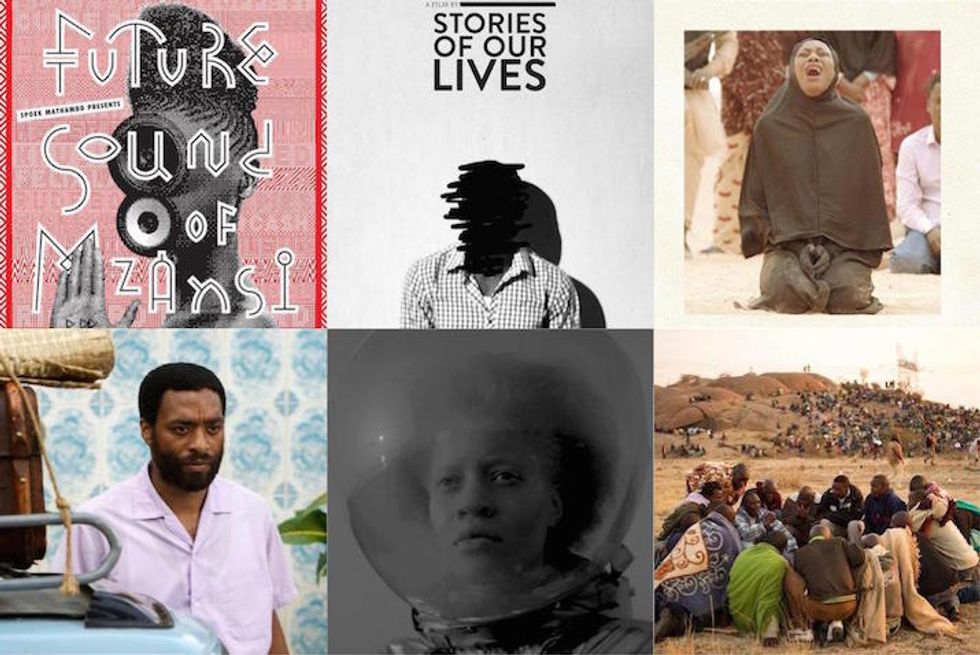 In August of 2012, South African miners in Marikana went on strike for better salaries. The repression of the strikers’ peaceful protest would lead to numerous wounded and almost 40 dead. Seasoned South African documentarian Rehad Desai, who made his name known to international audiences ten years ago in Cannes with Born to Struggle, once again employs the observational documentary mode to follow the events that would give rise to the first civilian massacre in South Africa in the post-apartheid era. Looking day-by-day, hour-by-hour through the eyes of the victims, Desai traps the spectator, who lives the experiences of the miners firsthand. The film interweaves moments of tension and apparent calm, and the seemingly mundane quickly takes on larger significance as the scope of the events expands to encompass the highest levels of South African society. Desai unmasks the connivance of ANC politicians with the mining company Lonmin, its spies among the protestors, and the national police in the perpetration and subsequent silencing of this crime. Heavily honored throughout festival season for its contribution to the defense of human rights, Miners Shot Down’s courageous treatment of these traumatic events makes it one of the must-see documentaries of 2014.- Beatriz Leal Riesco