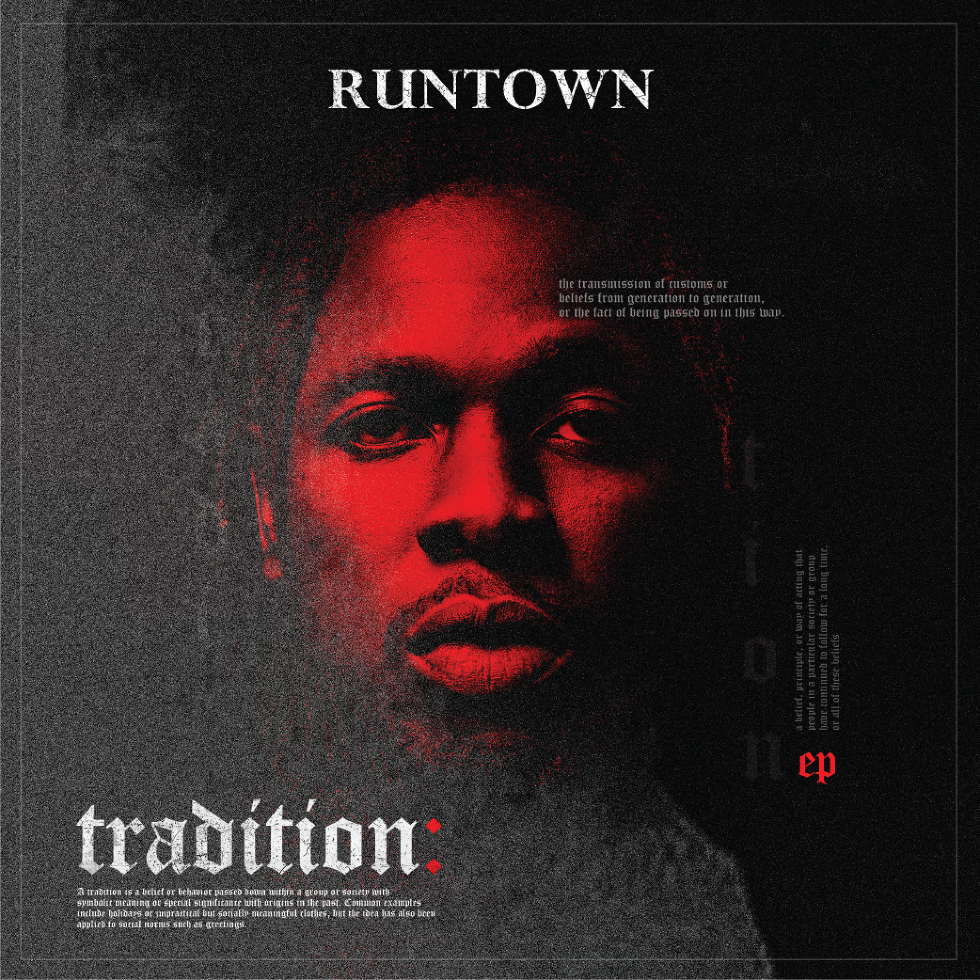 The zanku is the dance of the moment, and with that comes several beats and "riddims" catered for the intricate dance. Mr Eazi and popular producer Legendury Beatz are the latest Nigerian artists to offer a song tailor-made to hit the zanku to. On their new project "Zanku Leg Riddim" the musicians share 3 versions of the core track "Zanku Leg." Mr Eazi is joined on Mr Real on the first iteration of the song, and Zlatan on the second. The third version is a pure instrumental, allowing for Legendury's production to shine on its own.

"Anywhere We Go" is DJ LAG and Shekhinah's new single. The collaboration between two of Durban's top musicians, sees Shekhinah lay her ethereal vocals over a bass-heavy house instrumental by one of the pioneers of gqom. The accompanying visuals, which were powered by adidas, feature a dancer (Thami Njoko), who glistens as he shares his acrobatic moves in an open space at night, which is in line with the adidas sneaker the video is essentially an ad for. The video was directed by veteran music video director Kyle Lewis.

Walshy Fire is readying the release of his new record, Abeng, which aims to be a conversation between the Caribbean and Africa, featuring some of the biggest names across the dancehall and afro-fusion scenes.The Major Lazer DJ/producer shared his latest drop, "Round Of Applause," featuring Nigerian heavyweight rapper Ice Princeand Jamaica's Demarco The single is a sun-tinged production that blends deep dancehall synths with Ice Prince and Demarco's addictive vocals about a girl that looks so good she, well, deserves a round of applause.

Skepta drops the music video for "Bullet From a Gun," the first single from his highly-anticipated forthcoming album Ignorance is Bliss. After dropping "Bullet From a Gun" earlier this month—along with the track "Greaze Mode"—The British-Nigerian rapper has given the pensive, self-produced track a video that fits its serious mood. The nearly 3-minute clip, sees the artist sitting at a bench in London's Camden Station with his newly-born daughter's stroller next to him, during what seems like a typical day in London. He sits quietly and raps along to the lyrics as various characters pass him, and stop to sit at the bench as they go about their days.

About 10 years ago,Analog Africareleased their initial Angola Soundtrack, a compilation of gems from late '60s and early '70s Luanda. Now, those songs are getting new life courtesy of London-based production duo The Busy Twist. These psychedelic Angolan guitars and rhythms get revisited in London Luanda Remix Series, a new 4-track release that sees the UK producers digging into the original Analog Africa archives and injecting these throwback sounds with new percussive energy.

"Smogolo" is Emtee's first single of 2019. The artist last released the music video for "Abantu," a song from his EP DIY 2, which came out last year. "Smogolo" features little to no rapping, as the artist sings throughout. The song is produced by Kreazo, who produced a large amount of DIY 2, and it features Snyman, who also appeared on DIY 2, most notably on "Abantu." This is a quintessential ATM (African trap music) song, as it blends genres such as trap, Afropop and a bit of mbhaqanga and maskandi.

One of Teni the Entertainer's comedic catch phrases has been turned into an infectious new track by Nigerian artist Skiibii—and we're here for it. "Daz How Star Do" is a Jaysynths Beatz-produced track featuring Teni herself as well as Nigerian rapperFalz and DJ Neptune. On "Daz How Star Do" Skiibii, Falz and Teni all spit a humorous and animated lines about their star power. "If you're not talking money please don't call me for a show," rhymes Skiibii on the song's catchy chorus.

Kwesta's latest music video is a highlights video for his and wife Yolanda Vilakazi's wedding, which took place in March. The clip covers the goings on of both the couple's white and traditional wedding, and shows the guests who attended. The visuals were directed by K-Zaka, and they accompany, "Khethile Khethile," a song in which Kwesta expresses his love for his significant other.

The wait is finally over for many Jinmi Abduls fans. The Lagos singer has finally dropped his much anticipated single "Abena" and it's a definite banger. This summery-sounding Ghanaian-inspired record is all about celebrating the beauty of the Black woman.