The 15 Songs You Need to Hear This Week 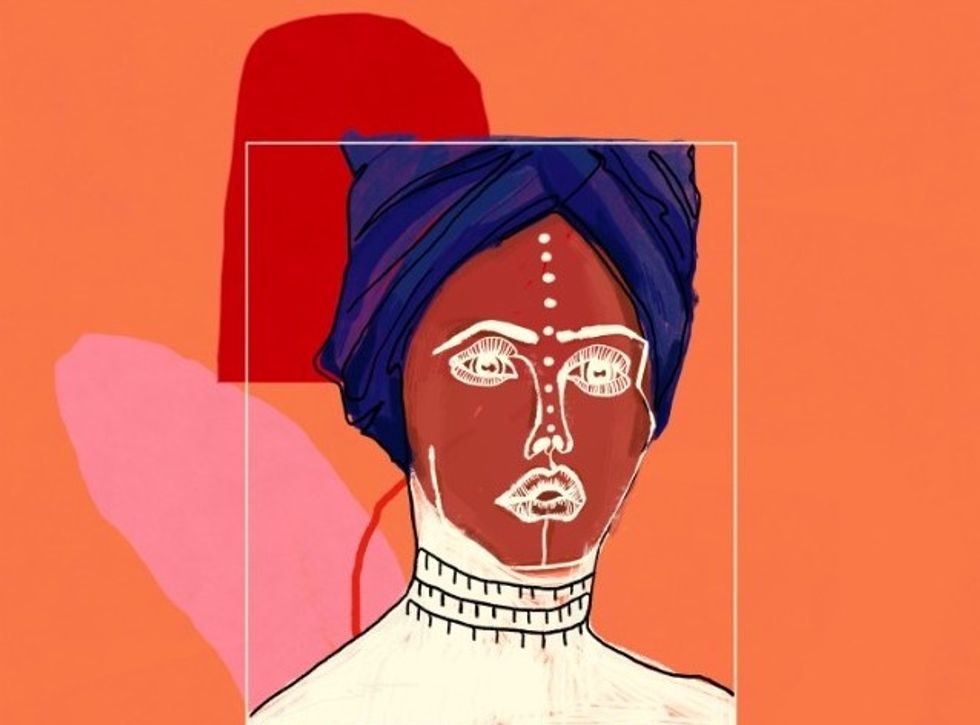 South African producer DJ Maphorisa—the man behind many a hit for the likes of Drake, Kwesta, Shekhinah and others—recently dropped the excellent BlaqBoyMusic EP (below), which you should really check out.

The gqom banger "Makhe," which sees him join forces with Moonchild Sanelly and DJ Shimza, isn't on that recent EP, but received a new visual this week as well (above). Both are straight bangers.

Disclosure return with their first single in two years using an illustrious sample from Malian singer,Fatoumata Diawara. The duo said on Twitter that they discovered Diawara a few months ago. "While digging through her discography we discovered this beautiful sample and started experimenting with it." "Ultimatum" is a vibe to be caught on the dance floor this summer, and we're here for it.

Mr Eazi dropped "London Town" featuring Giggs and "Overload," featuring Slim Case andMr Real. The former sees the artist stepping outside his trademark mellow afrobeats sound to deliver a grimy cut featuring one of London's biggest rappers. The London love is real, so much so that a mural was made in the city to celebrate the release of the track.

"Way Too Fly" is a wavy track worth giving a listen to a few times over. A Boogie Wit Da Hoodie and Nigerian star, Davido, make a fresh duo on this title, which features upbeat, wine-able Caribbean vibes, and catchy bars delivered with a harmonious lilt.

YoungstaCPT ‘To Be Continued’

YoungstaCPT is one of the most productive South African rappers there is. He just released his 30th mixtape, which is a collaboration with the Swiss producer Maloon TheBoom. Together, the duo is known as YungLoon TaliBoom. Just like on their previous two projects, Y?-Fi (The Internet Mixtape) and the self-titled album, both released in 2017, the music on To Be Continued is mostly boom bap.

In his music video for "Sak Kap Fet," premiered exclusively on OkayAfrica,Wyclef Jean does not shy away from highlighting his heritage and love for his country. The term "Sak Kap Fet" means "what's up?" in Creole. The visual serves as a nod to his roots and represents Haitian unity and pride, as he searches for new young talent eminent.

Talented Nigerian singer and songwriter Seyi Shay recently dropped her brand new music project, the Electric Package EP Vol. 1. It's her first project in three years, since the release of her debut album, Seyi or Shay, in 2015. The EP, an intimate mix of different blends of afrobeats, contains six tracks, topped off at the end by the Gqom brand of South African house music.

Since announcing their forthcoming new LP, Afrikan Sauce, Sauti Sol have been serving the continent with back-to-back bangers. After collaborating with rapper Khaligraph Jones for the nostalgic hip-hop-fusion track "Rewind" in March, the band is not showing any signs of slowing down. It only makes sense that their long-awaited fifth installment would feature another Kenyan A-list act, Nyashinski.

Here's an addictive new one from self-described "Nigerian alien" Wavythecreator. Very Rare Vibes presents the official video for Wavythecreator's single, "Shaku (Dance)," check out it out above.

He's back y'all. Big Shaq, known to some as Michael Dapaah has returned with the much anticipated follow up to "Mans Not Hot," the track that catapulted the British-Ghanaian comedian to internet stardom last year, following his unforgettable Fire in the Booth freestyle. The comedian premiered his latest single, "Man Don't Dance," on BBC Radio. So just for the record, this means that mans doesn't dance, nor does he take off his jacket.

Future Africa makes music Afrocentric music with touches of hip-hop and pop. Their first song "Ntombi Endala" is a great place to start to get a taste of their sound, which has traces of maskandi and mbhaqanga.

Aye Nizzy 'Good For Me'

Aye Nizzygot people in the UK talking with his latest drop "Ten Ten," which was on rotation at the BBC Radio 1 Xtra. The UK MC's now coming through with the new single and music video for "Good For Me," an addictive new jam which is set to feature in his upcoming The Summer of '94 EP, due June 9.

Last December, Boddhi Satvatook a trip to Port-Au-Prince, Haiti were he connected with some of the island's artists. One of those artists he worked with was singer James Germain, known as the creator of Kreol Mandingue. The result of the artists' collaboration is "An Nou Ale" (Haitian creole for "Let's Go" or "Let's Go Together"), which sees the Central African Republic producer and Haitian singer link up with kora master N'Faly Kouyate.