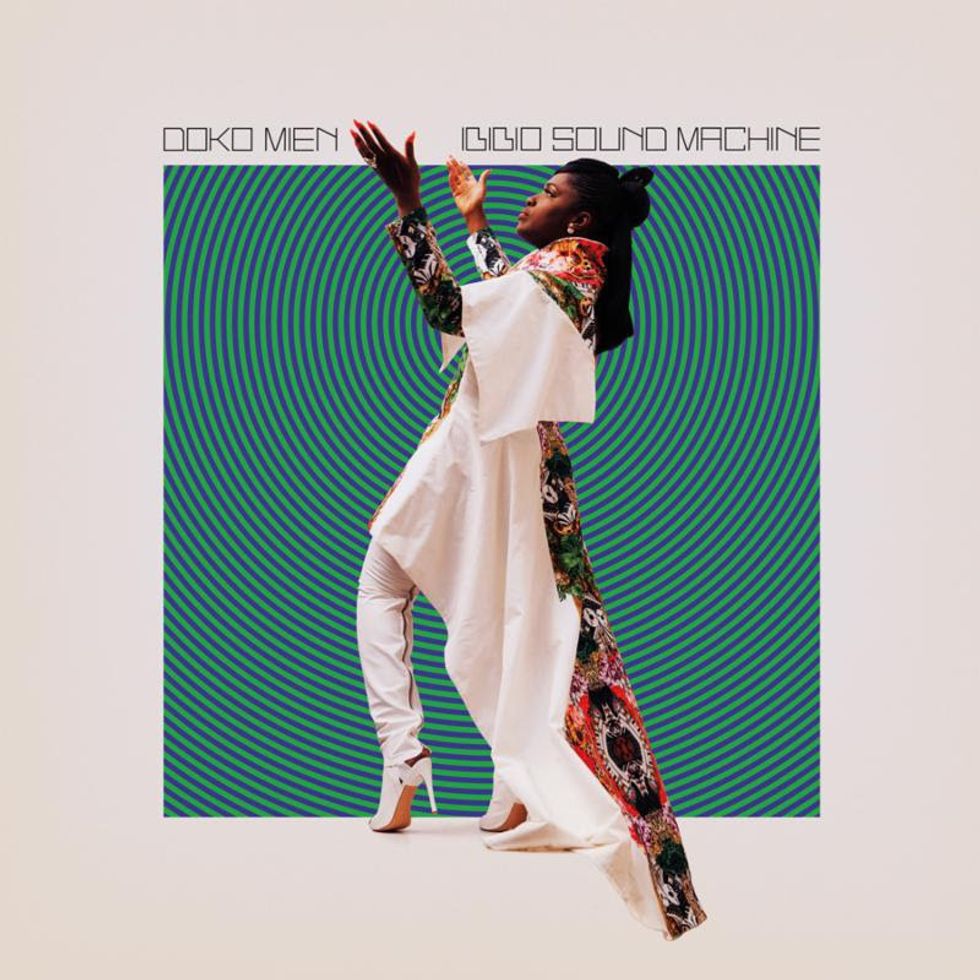 
Here's our round up of the best tracks and music videos that came across our desks, which you can also check out in our Songs You Need to Hear This Week playlists on Spotify and Apple Music.

One of Davido's many standout collaborations in 2018, was when he linked up with Nigerian rapper and singer Fresh L on "Firewood." Today the duo have shared the music video for the bubbly afropop track. The Twitch-directed music video shows the two simply enjoying each other's company as they hangout in a sleek outdoor setting. "Firewood," produced by Fresh VDM is a catchy track, and a solid offering from the two collaborators. We're excited to see what else they have in store for 2019.

After a successful string of singles from his sophomore album, Strings and Bling (2018), Nasty Chighlights yet another song from the impressive release. The mellow and melodic tune "Gravy" gets a video that's as laidback as the music and Nasty's crooning. The MC performs to camera in a beach that is without any human form except himself.

Adekunle Gold's sophomore album, About 30, which dropped last year featured several standout tracks, one of which was the soulful and tranquil "Ire." That single is now getting turned on its head and given a wealthy dose of beats courtesy of this new remix from fellow Nigerian producer Pheelz. Pheelz bypasses the acoustic feel of the original for an all-out dance jam packed full of pitched-up vocals and bouncing beat work.

For years now, Ibibio Sound Machine have been skillfully blending electronic sounds with West African influences, often taking cues from '70s West African disco. The UK-based group, which is fronted by Nigerian singer Eno Williams, is now sharing their latest single "Tell Me (Doko Mien,)" the first taste we hear from their newly-announced upcoming album, the follow-up to 2017's Uyai. Doko Mien, which means "tell me" in Ibibio, will also be the title of that new album which is due March 22 from Merge Records.

While you were spending less time online and more with your family over the holidays, South African rapper Shane Eagle released a gem of an EP. Titled Never Grow Up, the project sees Shane in introspective mode as usual. The MC spits raps about success, family, relationship and spirituality over soulful jazz sample-based boom bap production. The average length of the seven tracks is two minutes, with the longest being the standout "Ride Dolo-What You Wanna Be" at four minutes 50 seconds.

Nigerien keyboardist and composer Hama's songs play like an entrancing blend of Tuareg guitars and melodies with early 90s techno, synth wave, sci-fi soundtracks and much more. According to Sahel Sounds, he "quickly became an underground star on the underground mp3 networks [of Niger], unattributed compositions traded by Bluetooth on Saharan cellphones." "Terroir," a new single and music video that we're premiering here today, is an interpretation of a traditional Tuareg folk song.

Swindle and Kojey Radical link up for "Coming Home," a triumphant horn-flanked from Swindle's upcoming No More Normal project which is due January 25.

BankyOnDBeatz connects with the UK's Jacob Browne for "Sailing Away," a new single that sees the Nigerian producer and artists exploring a more soulful acoustic sound. "Sailing Away" is available everywhere now.

Nigerian singer and model Demi Grace rolls through with the new music video for her single "Come Closer," a lively and colorful affair that'll have you hitting replay. The single is available now.

Follow OkayAfrica Spotify and Apple Music to get immediate updates every week.