okayafrica
heat of the month
popular
Nnamdi Okirike
and
OkayAfrica
Jan. 29, 2020 05:59AM EST
Still from Youtube.

It's a brand new year, and you know what that means – brand new music!

We give you a list of the best songs to come out of Ghana in January. Check it out below.

Lynx Entertainment singer Kuami Eugene launches the year with this upbeat afrobeats tune, hoping to get the party started early. On the self-produced joint he sings "forgetii everybody eee" as he urges you to drop everything else and just like the title says, turn up!

Ghanaian dancehall A-lister MzVee returns from a lengthy hiatus with this reggae tune right here. She declares herself the new sheriff in town, as she performs amidst an action movie themed music video.

January gave birth to a brand new viral sensation, as rapper Bosom P-Yung strode into the limelight with his uber catchy tune "Atta Adwoa". Bosom spills rap-sung melodies all over the trap beat, delivering an animated performance of the heartbreak anthem.

After Medikal's very public break up with his ex-girlfriend, Ghanaian actress and entrepreneur Fella Makafui, the rapper makes an open attempt at reconciliation on record. Assisted by star singer KiDi, he issues this MOGBeatz produced afrobeats joint in an effort to win his lover back.

Ghana's most popular dancehall act Shatta Wale dropped this brand new afrobeats tune titled "Akwele Take", trending on Twitter instantly after its release. Gearing up for his North American tour which is scheduled to start in June 2020, from the look of things the singer wants to get a head start stocking up on new hits before he hits the road. 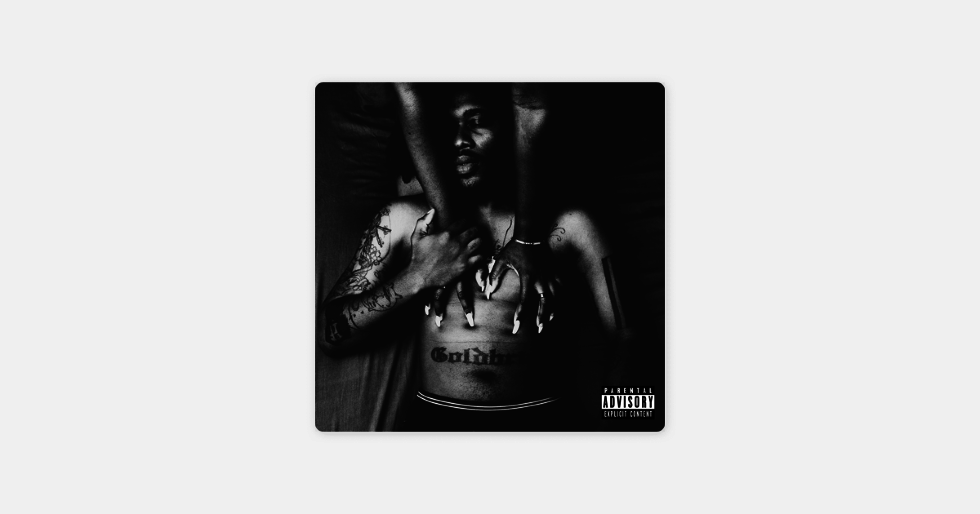 Rapper and La Meme Gang member Kiddblack issued this mid-tempo fusion of dancehall and afrobeats ballad titled "Dirty Diana". On this one he details a sensual adult encounter between him and his "Dirty Diana", assisted by rapper Kwesi Arthur as they sing the praises of a woman who's promiscuous, but very much to their pleasure.

Singer and ex-Bhimnation signee Kelvynboy ushered in the new year with a single and video titled, you guessed it – "New Year". Here, he sings about some of the issues he faced last year, the things he intends to achieve this year, and more.

Talented cat on the come up Delis presented us with this gem, a collaboration with Kofi Taylor simply titled "Grace". The duo rap and sing to their Maker, asking and giving thanks for His grace on their lives and respective hustles, backed all through by uplifting synths and happy melodies. Personal fave!

The hip-hop heads weren't left out of the action, as Bryan The Mensah opened the year with this single and video titled "Medicine". The rapper waxed lyrical about his desires in life over an 808-laced flipped soul sample, letting his trademark rap-sung vocals shine in between quick fire bars.

Former rap rivals Strongman and Medikal, the subjects of one of the most popular Ghanaian music beefs in 2019, issue proof of their reconciliation with this release, a collaboration titled "Bossu". The newly united duo take turns issuing claims of rap dominance, complete with ethereal visuals directed by Prince Dovlo.

The Best East African Songs of the Month

2020 started strong with standout releases from some of the region's heavyweights.

East African Artists started 2020 on a good note with major releases from heavyweights like Rayvanny, Lava Lava, Otile Brown and more. Here is our selection of the hottest tracks that came out in the month of January.

Tanzanian superstar Rayvanny is building up a great catalogue of hit songs with a healthy number of Pan-African collaborations. In his latest banger "Zipo" he enlists South African sensation Busiswa and Baba Levo to create a dance-ready kwaito and g-qom mashup.

Otile Brown “The Way You Are”

Kenyan bongo star Otile Brown started the year with a new release title "The Way You Are", a song telling women of all shapes, colours and sizes to love themselves the way they are.

WCB Wasafi talent Lava Lava got together with his label-mate Rayvanny for the "Tekenya" Remix. This catchy rendition is a sure hit.

Kenyan rap heavyweight King Kaka returned in the new year with 'Kesi", the newest single from his 'The Servant & The King' mixtape. He features Kelechi Africana on this love-inspired track.

Tanzania's biggest star of the moment served us his first single of the year "Hainistui", and as expected, he doesn't disappoint.

Spice Diana “On You”

Ugandan pop star Spice Diana came through this month with a fiery club starter titled "On You." The fast-rising singer incorporates flirty lyrics into this infectious dancehall-tinged jam.

Kenyan Gengetone sensations Sailors teamed up with award-winning songstress Nadia Mukami for their latest track "Ni Tekenye." The group, which is well known for igniting last year's "Wamblambez" craze, take a different direction on this track incorporating a smoother and more romantic delivery.

Our list of the best South African songs of the month includes new singles that dropped in October, alongside those that were highlighted by getting the music video treatment.

Check out our selections below, which feature Major League DJz, Zoocci Coke Dope and Kabza De Small among others.

The British-Nigerian rapper took home the top prize moments after a performance during which he called the British Prime Minister a 'real racist'.

British Nigerian rapper Dave took home the top prize at this year's Brit Awards. His 2019 debut album Psychodrama, which was certified gold in just three months and went on to win last year's Mercury Prize, was awarded "Album of the Year".

However, it was Dave's performance prior to him receiving the award that really stole the show.

According to the BBC, the artist gave a fiery performance of his track "Black" wherein he added a new verse which called out the government and referred to Prime Minister Boris Johnson as a "real racist".

The Nigerian-Indian wedding romcom of our dreams is coming our way this April!

The 15-year-old star passed away on Sunday after a battle with brain cancer.

Video Premiere: NYC afrobeat group Antibalas' new video is a "vision of a Nigerian slave returning to Africa to reclaim his freedom, land, and spirit."