This Documentary Highlights Cape Town Indie Artists’ ‘Do It Yourself’ Attitude 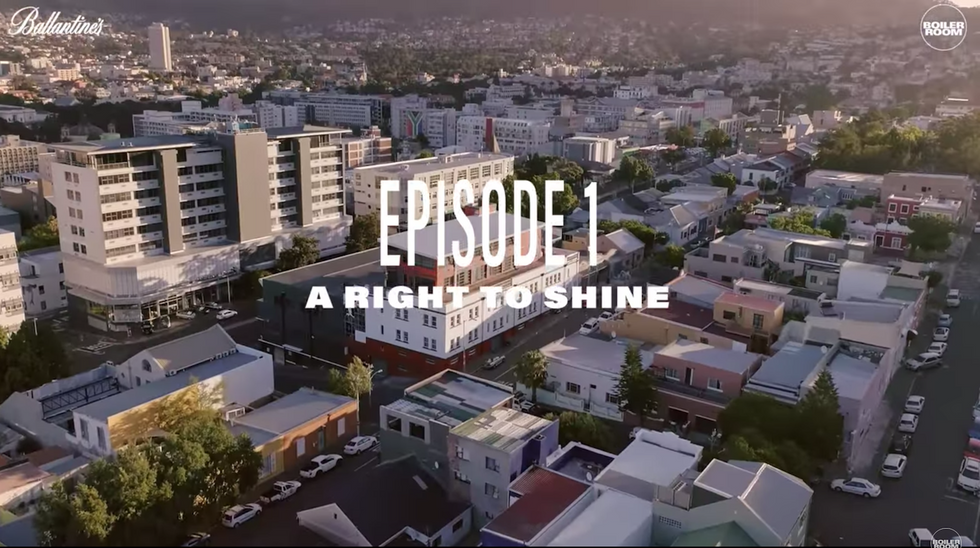 "If you are looking for a break, it's not gonna happen for you really in Cape Town, unless you make it happen for yourself." – Dope Saint Jude

K-$ comments on the perceived renaissance of the city's music scene, saying: "The only reason that we were being slept on before was because we weren't putting in the same amount of effort, and we weren't realizing that we could make things happen for ourselves. We don't have to rely on anyone."

YoungstaCPT, who has managed to break out countrywide, which is rare for a Cape Town rapper, ensures you know that being indie isn't all fun and games even though he loves it. "It's going to be harder," he says. "It's going to come with its own set of challenges, disadvantages, pitfalls and failures."

The artists also touch on violence against queer black and brown bodies, divisions in Cape Town, the activism aspect of Cape Town hip-hop, among other topics.

Watch the documentary below, and revisit our interviews with YoungstaCPT and Dope Saint Jude here and here.