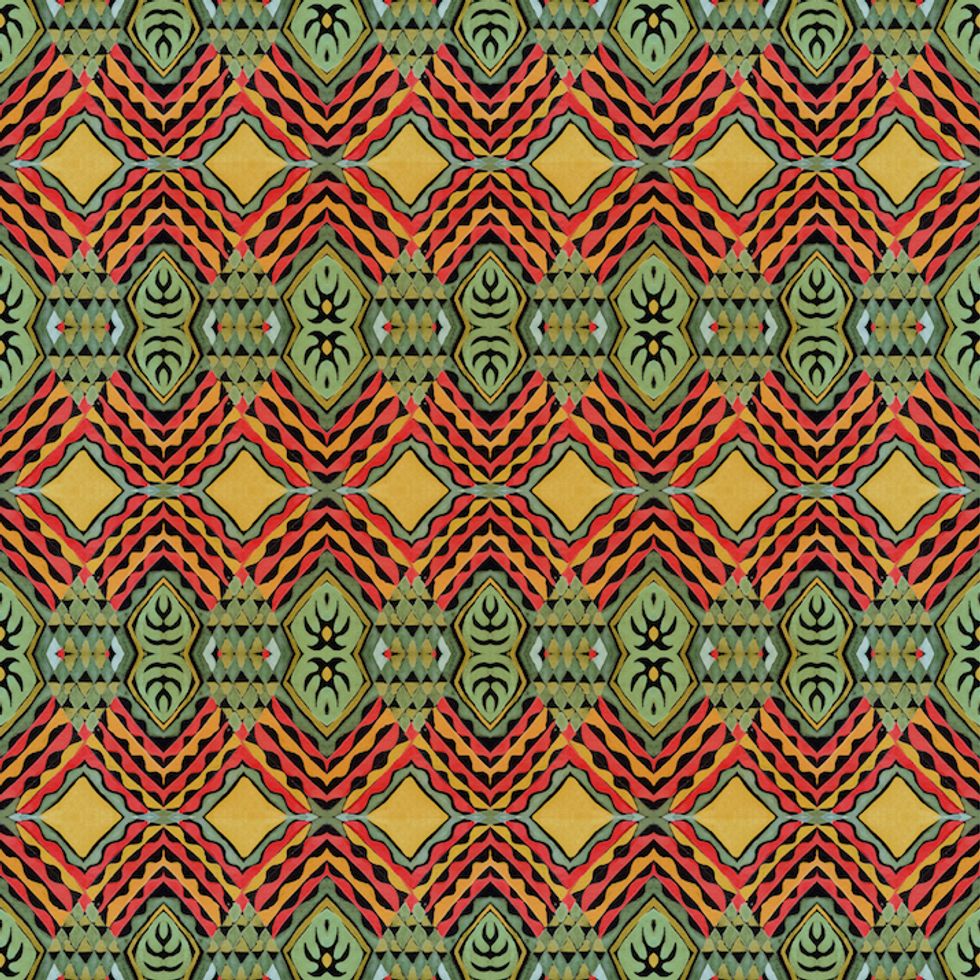 Highlights on Clap! Clap!'s mix include an Algerian raï take on “Dont Stop ‘Til You Get Enough” and 90s Ghanaian highlife-disco tunes.

Italian-based producer and multi-instrumentalist Clap! Clap! comes through with a thundering 40-minute exclusive mixtape for Okayafrica. The mix, which follows the release of the stirring EP Simple, juggles a number of vintage, disco-funk tracks alongside some of Clap! Clap!’s own unreleased material.

Highlights on the mixtape include Algerian artist Cheb Khalid’s take on Michael Jackson’s “Dont Stop ‘Til You Get Enough,” Ata Kak’s 1990s Ghanaian highlife-disco tune, and the makossa sounds of Cameroon’s Francis Bebey.

“I've tried to give an eclectic flavor to the mix,” Clap! Clap! explains in an e-mail to Okayafrica, “including lots of personal favorites and old unreleased tracks I love. There is also an old tribute I made to one of my favorite artists Francis Bebey.”

“The first song of the mix ('Cheb Rassi') is from Algerian raï artist Cheb Khalid, not to be confused with the famous Algerian singer Cheb KhalAd! 'Cheb Rassi' is the intro of Cheb Kalid's namesake album released by Edition Boualem.”

Clap! Clap! also mentions his favorite moment of the year, “Without any doubt, my highlight of 2015 is that it is the year my daughter was born! The tracks on my Simple EP (released in October) are representative of the huge emotions I felt during this time. I also recorded much of it at the hospital!”