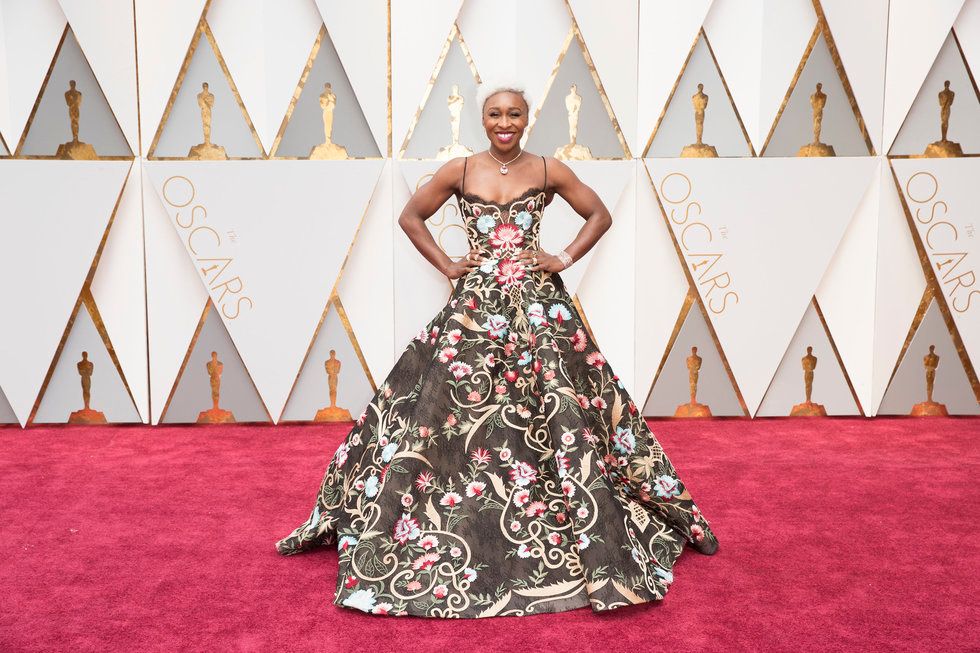 The film, based on the colonial-era short story will also star Josh Gad.

Award-winning actress Cynthia Erivo has signed on for yet another exciting film project.

The British-Nigerian actress is set to star in an upcoming musical film inspired by the popular colonial American short story Rip van Winkle.

The script will be helmed by Nigerian writer Amanda Idoko—the writer behind the upcoming DC film Plastic Man, with original songs by Kate Anderson and Elissa Samse.

Actor Josh Gad who will also star in and executive produce the upcoming film, which tells the story of "a villager who falls asleep only to wake up decades later, missing the American Revolution," and is a cautionary tale about the dangers of sleeping one's life away, according toThe Hollywood Reporter.