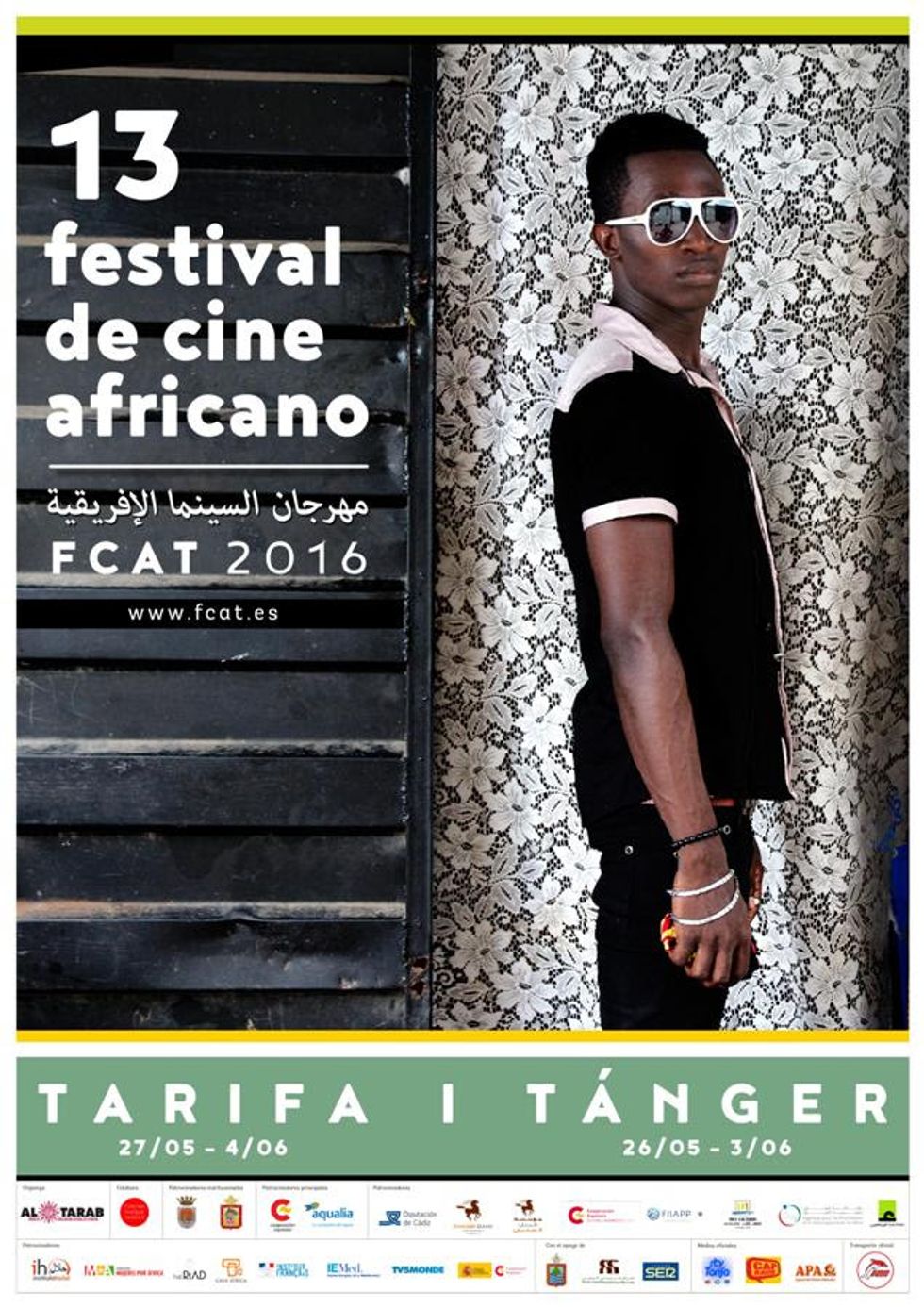 The 13th edition of the 2016 African Film Festival launches May 26 between Morocco and Spain.

African cinema is getting a lot of love these days as the 2016 African Film Festival (FCAT), now in its 13th year, kicks off May 26 at venues in Tarifa, Spain and Tangiers, Morocco.

This is the first year the Festival de Cine Africano will showcase its program of 70 African flicks, subtitled in Spanish, between Europe and Africa’s borders separated by the Strait of Gibraltar—only a 30-minute ferry ride apart—according to blog Shadow and Act. It's a return home for the festival as it was founded in Tarifa.

It will feature an array of films, including features, documentaries and shorts, primarily produced in Africa, with an emphasis “on the African continent and its many realities,” Mane Cisneros, FCAT director says, Shadow and Actreports.

The fest is designed this year to serve as a point of connection between the Strait with venues on both shores competing for awards along with a curated, non-competitive film program from Tangiers’ Cinémathèque to be screened at Morroco’s festival hub in Tarifa.

Among the festival’s five non-competitive sections are, according to Shadow and Act:

"AfroScope", an eclectic film selection about contemporary African realities; “Africa in Rhythm,” showcasing films about African dances and musics; “Tangiers, Pearl of the North,” and a special section entitled “Estrechando” (meaning tightening or “straitening,” a reference to the Strait of Gibraltar, in Spanish) will be dedicated to stories taking place on both borders of the Strait.

The fest has also added a new section, “Ethnographic Cinema” that will highlight collaborative work from anthropology students and faculty from the University of Seville.