Turns Out It’s Illegal To Reshare Memes, According To South African Copyright Laws 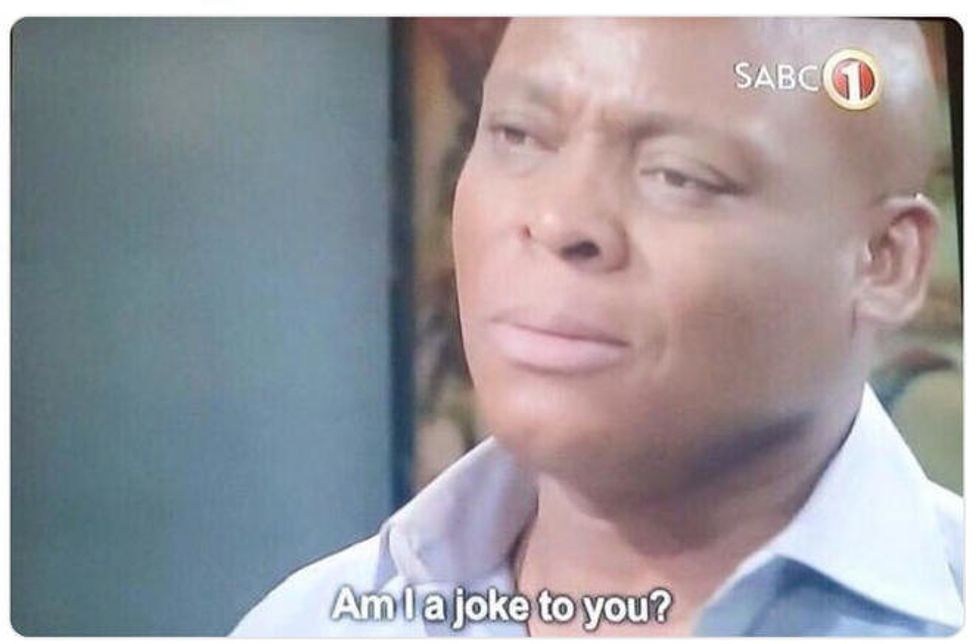 Turns out we are all lawbreakers.

South Africa's copyright Amendment Bill is due to be adopted by the National Council of the Provinces this Wednesday. The country has been operating on copyright legislation written in 1978 and updated in 2002, two years before Facebook was invented. So it goes without saying that the laws in place are seriously outdated and don't consider the Internet much, if at all.

According to IOL, Wikimedia ZA president Douglas Scott said the current law has contributed to the country falling behind on technology.

He was quoted by the news website as saying:

"Memes are not allowed under the Fair Dealing law. Also, the sharing of pictures of public monuments is most probably illegal, it's just that it has not been tested in court yet. Wikipedia doesn't accept photos of newly-built monuments because of the current act, only pictures of colonial-era monuments, such as the Rhodes statue, because its copyright license has expired."

The Internet is disrupting everything, and calls for new laws to be in place. But our authorities aren't moving fast enough, especially in these parts. For instance, the South African music industry still doesn't have a system in place to factor in stream numbers when calculating song and album sales the way RIAA does in the US. More about that here.

The Copyright Amendment Bill has attracted a lot of criticism mostly from creators—mostly musicians and authors. The bill aims to make information free for all, but at the expense of creators and publishers. The bill allows for unrestricted copying of content provided it's for educational purposes, and allows for creators to not be credited "if not practicable."

The bill has too many loopholes that will affect artists, creators and the publishing industry. It's been estimated that if the bill is passed as a law, which could happen this week, there will be a 33% decline in sales, leading to an approximate loss of R2.1 billion in revenue for the publishing industry. A steep price to pay for free information for all.