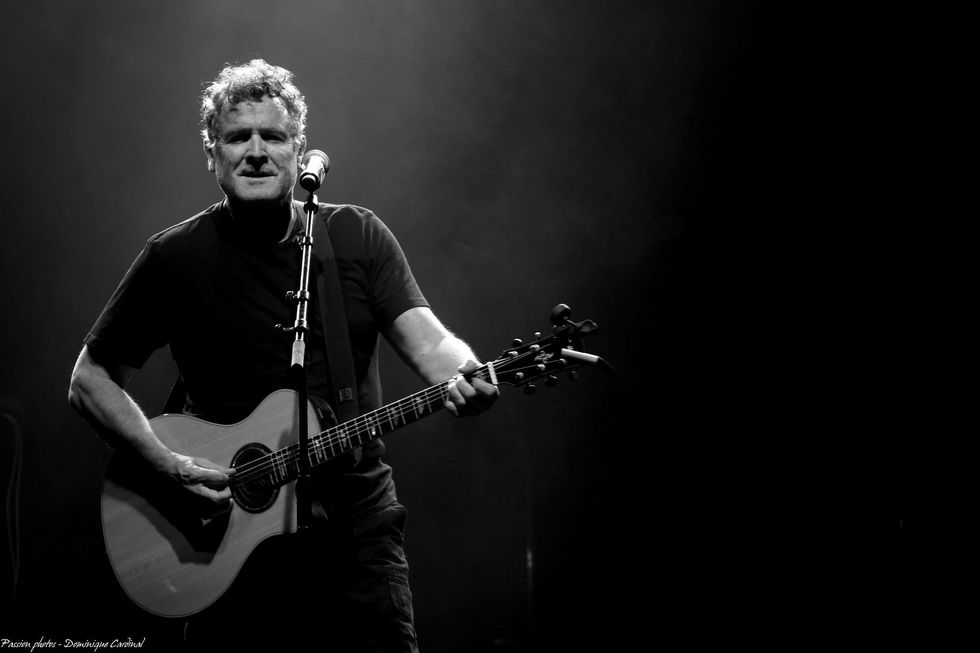 Here are some of the best songs to remember South Africa's son of the soil.

Yesterday, it was confirmed that South African musician, Johnny Clegg, passed away after a long battle with cancer.

Understandably, heartfelt tributes have been pouring in ever since. Long before it was cool (or even legal) to be in close proximity to blackness and anything attached to it in South Africa, Clegg, a white man, was doing just that. That is exactly why he was given the endearing title of South Africa's "son of the soil."

Growing up during Apartheid, Clegg was taught how to speak the Zulu language by a domestic worker named Charlie Mzila. In his teenage years, his appreciation for the Zulu culture continued and he soon learnt the traditional dance styles known as isishameni and also learnt how to play the Maskandi guitar. Clegg's music was a beacon of light during a very dark time in South Africa's history and his songs about Nelson Mandela (at a time where songs were banned for merely mentioning the name of the late statesman and other key struggle activists) brought the country together.

It is irrefutable that a music giant has fallen. However, Clegg leaves behind a wealth of music featuring other great South African artists and groups such as Zakwe, Brenda Fassie, Miriam Makeba, Hugh Masekela and Juluka/Suvuka, among several others. His music undeniably brought South Africans and people all around the world together.

We've picked ten of our favorite songs from the late musician's discography in honor of a life that was lived to the fullest.

This up-tempo song talks about falling in love and uses some pretty powerful metaphors to describe that process. Singing in his signature style of using both English and Zulu lyrics, this 90s hit became a staple at every wedding reception.

"Asimbonanga" is Zulu for "we did not see him." This song, perhaps one of Clegg's most well-known, speaks to the near three-decade imprisonment of Nelson Mandela on Robben Island and how South Africans saw very little of him during the Apartheid era.

This song is the personification of what unity among a people, especially a previously divided people, can look like. Clegg, accompanied by the music group Juluka/Suvuka, sings about his love of the "scatterlings of Africa," the diverse people of Africa and how they come together to create a truly beautiful continent.

This song is one of Clegg's more recent releases. He sings about the love of his life and how he feels she often remembers the man he used to be. He yearns to go back in time where he too can revisit the qualities of that same man.

In this infectious song, Clegg sings about how he's "sitting on the top of Kilimanjaro," the highest mountain in Africa, and imagining a future of endless possibilities for the continent. It's a hopeful and carefree song that will leave you feeling exactly that.

"Color of My Skin"

This is another of Clegg's more recent releases and he teams up with the incredible Beninese-American singer-songwriter, Angélique Kidjo. The duo sing about how a person is always judged by the color of their skin before anything else and how they long for the day when people will be seen as just that—people.

This is a truly inspiring song that was featured in the film Invictus starring Morgan Freeman, playing the role of Nelson Mandela, and Matt Damon as Francois Pienaar, the captain of the Springbok national rugby team. It speaks quite powerfully about a people overcoming their challenges with incredible perseverance.

If ever there was the ultimate love letter to Africa, then this is certainly it. As Clegg sings, "I'm searching for the spirit of the Great Heart under African skies", there is a sense of tremendous nostalgia but also of hope for what it is still to come.

The use of Maskandi guitar and flute in this song is incredible. Clegg, accompanied once again by the music group Juluka/Suvuka, sings about how he seeks to obtain a blessing on his life by the great African continent so that he can triumph over any difficulties that he may face in future.

"Impi" which is Zulu for "war", describes how two enemy camps are about to engage in war. While the vibrant rhythm of the song sounds deceitfully joyful, Clegg actually laments the loss of life that war inevitably brings.