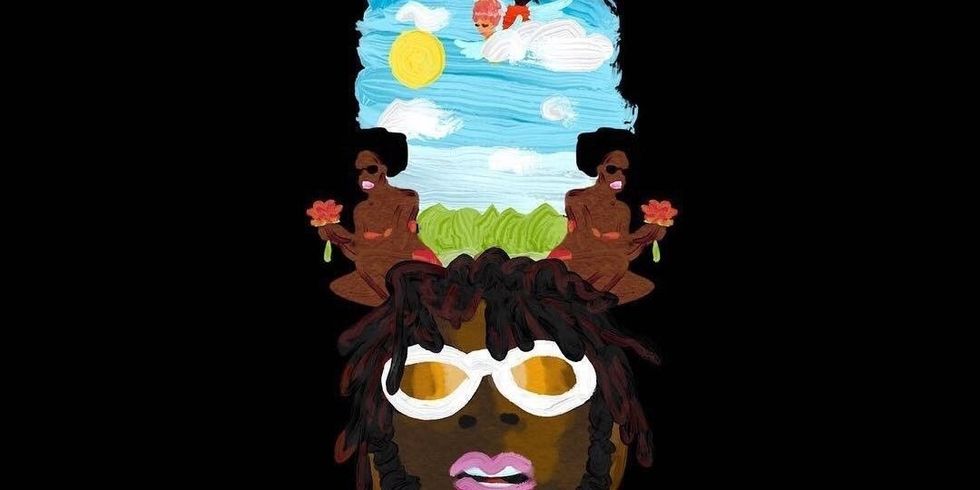 Here are the best Nigerian afrobeats songs that came out last month.

Producers are still the unsung heroes of Nigerian pop today, as are the DJs and their remixing of well-known songs which are yet to become a staple in Nigerian pop. They also bring out more shades in a track and give it longer life—it's true of "Pree Me" by Burna Boy and "Can't Believe" by Kranium, Wizkid and Ty Dolla, both of which are by DJ Tunez along with D3AN on the former and Mutay (one half of Legendury Beatz) on the latter.

The second instalment of PRBLM, the collection of instrumentals by Sess The Problem Kid dropped, a year after the first freebie which he spoke about in an exclusive interview with OkayAfrica. The notable exception this month is "Find You (Nwanyi Oma), a moving power ballad by Djinee.

Read on for a selection of the best Nigerian songs of January.

"Issa Banger" is an impressive take on gqom by the Kokomaster, D'banj, who continues the vitality he showed in 2017's King Don Come, his little praised comeback album. Issa Shmanger!

"Pon My Mind" is just one out of the many gems that make up Maleek Berry's First Daze of Winter EP. the follow up to his solid Last Daze of Summer from last year.

Whoever decided Burna Boy and Lily Allen would combine well on a song gets full marks. His whirlwind delivery is a good match for Allen's sweet falsetto. They both sit well over jittery production that doesn't keep with any current music fads (this being a Burna Boy song). Burna Boy's new album Outside just dropped—it's definitely worth your time.

Olamide digs deeper into the gold mine out of which came the madness of last year's massive hit "Wo." We called "Science Student" one of the first bangers of 2018. The Nigerian Broadcasting Corporation might not agree as they've reportedly declared the song unfit for broadcast over its subject mater.

ClassiQ is scarily fluent when trapping in Hausa, while MI Abaga does two things impressively: he starts off with a disclaimer about his Hausa being patchy, only to flow well enough in the language you wonder why he bothered with excuses.

Yung L has outdone himself with this rather excellent take on Mr Eazi's "Pour Me Water", tracing the same melodic lines of the original, but reimagining them with snatches of Hausa and Igbo all tightly written and sung with winning commitment

"Alhaji" makes you wonder why there aren't more juju singers (and many other traditionalists) who don't adopt the structure and sensibilities of afropop. It's those acts who are seasoned from routinely singing live and with a band and would make for even more convincing pop stars.

Yung6ix charms his way over the hard bounce of a swinging Pon Pon beat in "Ferragamo." This should be the new theme song of any African Fashion Week in 2018.

The Pon Pon gospel gets a new evangelist in MC Galaxy who's made a psalm of thanksgiving over production by Spellz, who deploys some twinkling highlife guitars to delightful depths.

In lesser hands, "One Hit" with its litany of name drops and easy rhyming would seem lazy or comical, but in Cobhams Asuquo's dexterous hands the song becomes a rousing devotional.