Video: WeOwnTV and the Positive Revolution 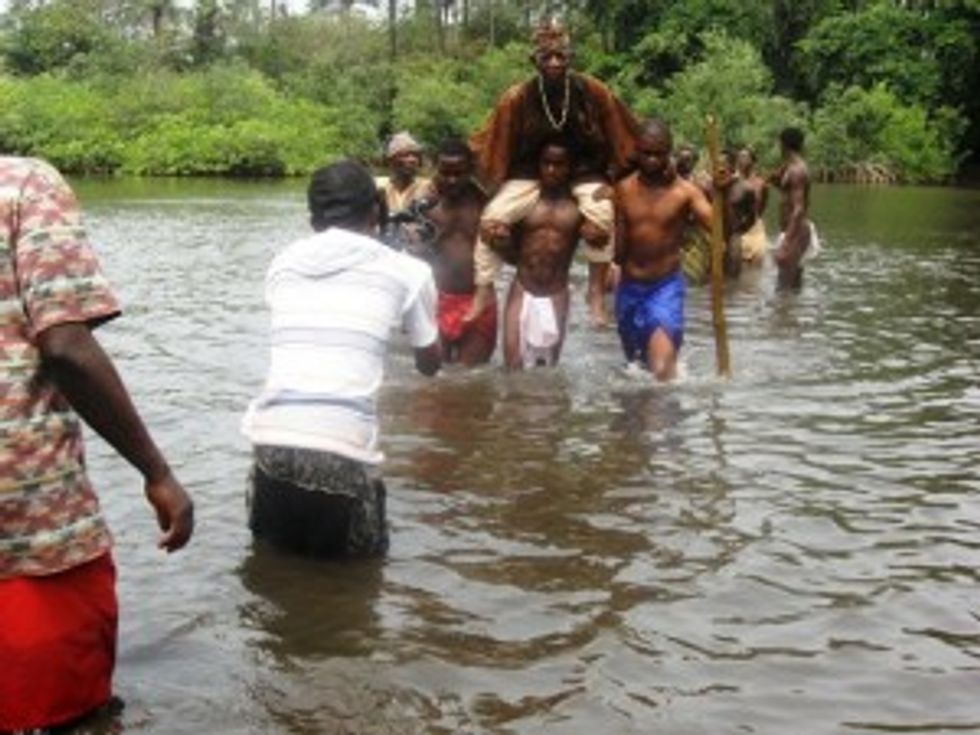 Check out those dollies - amazing.

WeOwnTV ("Our Own TV" in Krio) is a storytelling and media production training workshop in Sierra Leone, launched by the filmmakers of the award-winning documentary Sierra Leone’s Refugee All Stars. They train young Sierra Leoneans  - war survivors, orphans, ex-combatants or former child prostitutes - to share their stories and creativity. Picturing Independence: A Positive Revolution is a year-long production initiative to create a group of short films that celebrate the Sierra Leone of yesterday and today in honor of  Sierra Leone's  50th Anniversary of Independence.

You can support this project by heading to their Kickstarter campaign. More amazing videos on their website.