4 Days of Bold Ideas: Here's What Went Down at TEDGlobal 2017 in Tanzania 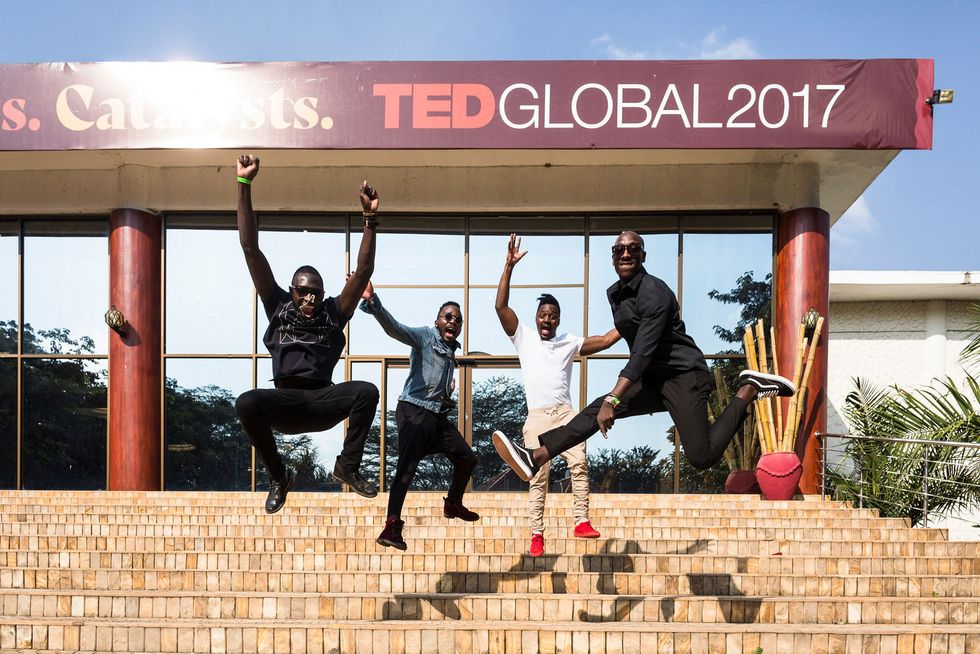 We were in the mix at the TEDGlobal Conference in Arusha, Tanzania. Here's our recap on the 4-day gathering of brilliant minds.

A tense on-stage debate about the role of faith on the African continent, a former Kenyan death-row inmate on his path to freedom and a mosquito researcher who would catch the malarial pests using his own ankles as bait—despite the slick feel of TED's online videos, the real thing is far less predictable and far more exciting.

OkayAfrica was at this year's TEDGlobal Conference in Arusha, Tanzania alongside some fascinating artists, makers and doers most of whom are from the African continent and its diaspora. On the program were many of our favorite artists like Blinky Bill, Alsarah & the Nubatones and Kenyan superstars Sauti Sol.

One of the highlights from Wednesday morning—a last minute addition to the lineup—was Peter Ouko from the African Prisons Project. He described his path from being a death row inmate to becoming a law school graduate and prison reform advocate. Probably the most mind-blowing moment—quite literally—was a talk from Nigerian tech entrepreneur Oshiorenoya Agabi about his company that is using living neurons to help computers interpret the world.

One of the more fraught moments was an interview with Rwandan President Paul Kagame—about as polarizing a figure as it gets, and a major draw for many conference participants. Many told us that they left frustrated by a lack of hard questions from Zimbabwean journalist, Vimbayi Kajese, who interviewed the President via video conference.

Mauritian President Ameenah Gurib-Fakim, one of OkayAfrica's 100 Women and a much less controversial figure than Kagame, described her entrance into politics as stemming from her own TED talk in 2014, where she appeared in her previous role as a biologist talking about rare plant species.

Sauti Sol were Kagame's opposite—the Kenyan band united the 700-person crowd with their rich harmonies and their talk about the rise of African pop music. Fifteen years ago, said singer Bien-Aimé Baraza, they were a teenage vocal group imitating Boyz II Men with Mariah Carey and 50 Cent posters on their wall—today's African teens have posters of Tiwa Savage and, well, Sauti Sol.