5 African Artists We Would Nominate for an Ubuntu Award 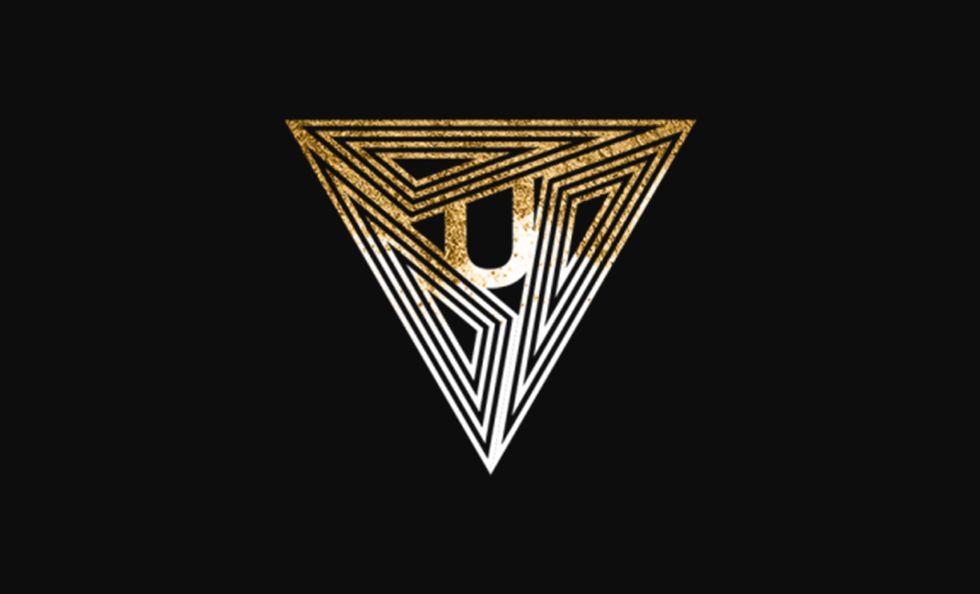 The Ubuntu Award shortlist goes up July 18th. Make sure and go vote for the person who best exemplifies the values of ubuntu.

The Ubuntu Award shortlist goes up today, July 18th. Make sure to go vote for the person who best exemplifies the values of ubuntu.

The Ubuntu Awards, presented by The Africa Channel, celebrates everyday people who are living the legacy of Nelson Mandela.

Ubuntu, a word that spans several southern African languages, represents the philosophy of “human kindness” or “I am because we are.” The Ubuntu Award for Arts & Entertainment is “awarded to an individual or organization using their influence or talents to enrich the lives of others.” During the nomination period, The Africa Channel asked you to nominate artists and entertainers working toward in the spirit of ubuntu. A panel of experts will narrow down the nominees and voting will begin July 18th.

Okayafrica has put together a list of 5 artists, athletes and entertainers who we feel are worthy of a 2016 ubuntu award.

This sharp-tongued South African rapper became one the leading voices of the #FeesMustFall movement at the end of last year. Her anthem, “Fees Will Fall,” was about defending the right to an education for South African youth. While busy releasing some of South Africa’s freshest hip-hop, the 21-year-old also managed to graduate from Wits University, earning four distinctions in addition to a Bachelor of Arts Degree in Media and Anthropology. Check out "Fees Will Fall" below:

The Congolese NBA star has come a long way from his Brazzaville roots but has never failed to give back both to his home country and the place he’s called home for the last 7 years, Oklahoma City. His Serge Ibaka Foundation has worked to improve the lives of kids from Oklahoma to Kinshasa. His 2016 gala at the National Cowboy & Western Heritage Museum featured a visit from the inspirational figure of Uganda’s Sister Rosemary Nyirumbe. He’s sure to bring the same spirit of ubuntu to his new team, The Orlando Magic.

A photo posted by Serge Ibaka Foundation (@sergeibakafoundation) on Jan 5, 2016 at 12:08pm PST

The Nigerian pop star with the tremendous vocal range is also working on a broad range of projects that channel the ubuntu spirit. Not only is she the face of the “Poverty is Sexist Campaign” and a UN Ambassador for Peace, but her organization Waje’s Safe House works with youth in the Lagos neighborhood of Makoko to help them continue their education. Her “I Support The African Woman” initiative which began in November hopes to empower women through education. She’s also playing a Mandela Day tribute concert in Johannesburg later this month.

Check out her video “Left for Good” featuring Patoranking

The British Nigerian star promises to be one of the most talented actors of his generation. But alongside his screen work he has also founded a group awarding scholarships for victims of gender based violence. The David Oyelowo Leadership Scholarship for Girls was founded in response to the abduction of the Chibok schoolgirls and others who have been kidnapped, raped and terrorized in Nigeria. The survivors often face ostracism from their communities resulting in fewer educational opportunities.

This Liberian HipCo star is at the forefront of almost every positive social movement in his home country, releasing number one songs about corruption, sexism and the Ebola response. An official Liberian anti-rape ambassador, Takun J has worked tirelessly campaigning against sexual violence, communicating his message through music in Liberian vernacular. Last year he told Okayafrica

“Because my fans look up to me, I have to set the example for them, to treat our women better, to protect our kids, to hold our government accountable and I want to make sure the voices of the suffering are heard.”