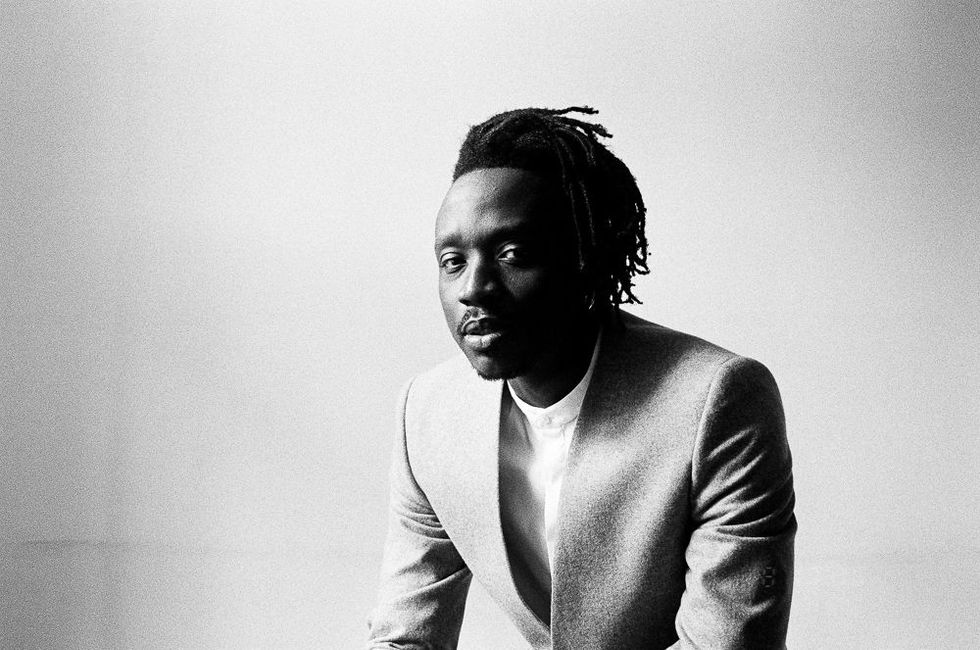 Check out the best tracks and videos that came across our desks this week, featuring Kae Sun, Fuse ODG, Yemi Alade and more.

Cape Town-based producer Card On Spokes’ new video might be the trippiest thing you see all week. Directed by Chris Saunders and Jamal Nxedlana and produced by Okayafrica family (and my mentor) Allison Swank, “Impala Parlour / Journey To Life” is a spectacular, futuristic ride through the mine dumps of Johannesburg which follows a robot-like character performed by Alice Kok.

Speaking with Okayafrica in September, Card On Spokes (aka the production moniker of South African jazz musician Shane Cooper) mentioned the song was the first he started writing off his As We Surface EP. “It grew from a bunch of recordings I made with some brilliant percussionists,” he said, adding that he layered the track with talking drum, congas, various African shakers and more.

"Tumbum" is the Nigerian equivalent to the "He loves me, he loves me not" game, and for the very hungry Umoh, he can't choose between whose jollof rice or whose fufu he loves the most—and the cook that comes with each.

Watch the drama unfold above.

It’s cute. Which is pretty much what you’d expect from these four.

Kae Sun, the soft-spoken Ghanaian-born Canadian singer-songwriter and recent Montreal transplant, returned last week with his first new music in some time. The sort-of breakup song “Canary” is the earliest track to surface off his forthcoming EP, also titled Canary, due out early 2017 on Moonshine.

“The title track bills itself as a murder ballad in its artwork (a nod to his strong folk influence), but functions more as a commentary on the overwrought idea of heartbreak,” a press release mentions.

The Azonto Craze is Alive and Well in Fuse ODG's "Jinja"

Once you see a parkour professional do his thing on an unnamed rooftop, you know ish is about to get real (and lit).

Fuse ODG released the music video for Killbeatz produced, "Jinja"—and it seems like it's the official anthem to "give excessive energy to a person or situation, especially through dance."

The video shows that Azonto is here to stay—check out how the movement's evolved with the slick dance steps in the clip above.