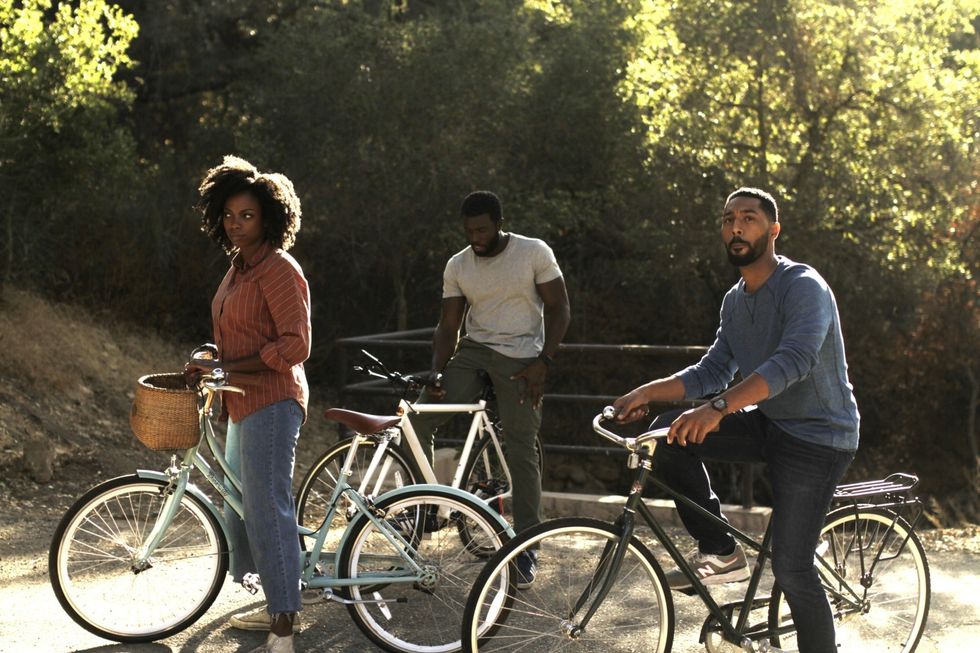 The 18th edition of the prestigious film festival kicks off in April.

The Tribeca Film Festival will return to New York very soon, showcasing work from emerging and notable talent in the global film world.

In it's 18th year, the festival has shared what we can anticipate in their feature program, including stories in feature-length and documentary formats that cover comedy, politics, social commentary, music and more. Tribeca had to narrow down the program from over 9,000 submissions to feature 103 films from 124 filmmakers. Out of the total film, 29 percent are helmed by directors of color—which includes seven black filmmakers.

"Every festival is shaped by and reflective of its community, and we are fortunate that our hometown just happens to be the most diverse city on Earth," says Cara Cusumano, Tribeca's festival director, in a statement. "So our curatorial mandate is to bring to the screens a cinematic celebration—in only 100 features—whose breadth of stories and storytellers is as prismatic and adventurous, local and global, diverse and inclusive as our incredible city."

Check out the seven feature narratives and documentaries helmed by black directors you can't miss, with synopses from Tribeca, below.

The 2019 Tribeca Film Festival runs from April 24 to May 5—find out more information here.

From the streets of Coney Island to the NBA, the story of basketball star Stephon Marbury reveals that often life is about the journey, not the destination—and the unexpected places your dreams may take you.