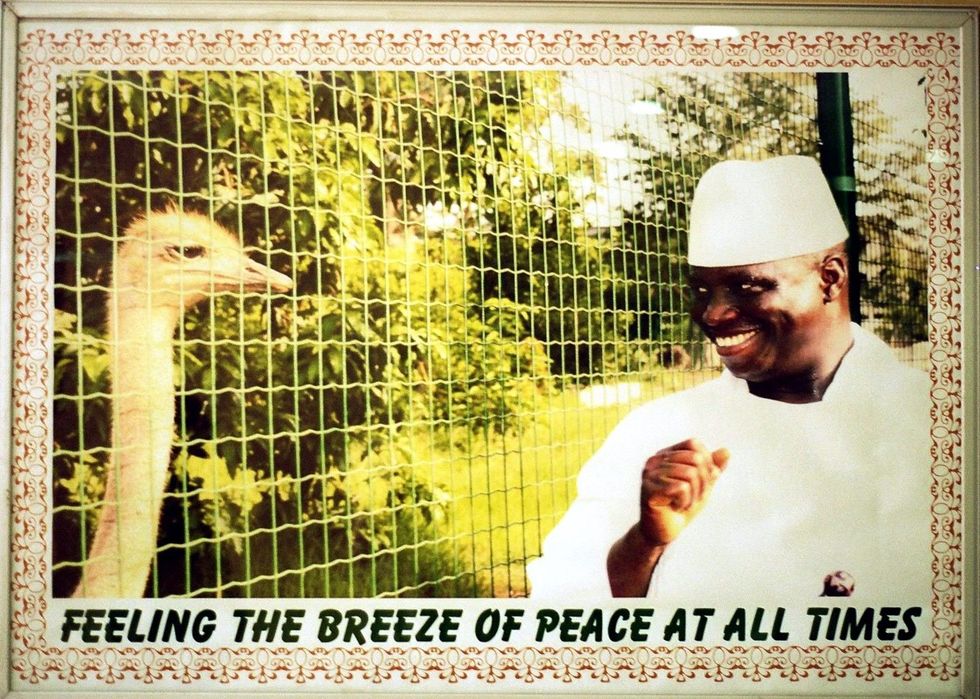 Gambian President Yahyah Jammeh has shocked many by saying he will concede to his rival Adama Barrow in yesterday's election.

We didn't expect to begin today by seeing images of Gambians celebrating a democratic transition in their country. But since the Gambian electoral commission chief Alieu Momar Njie announced a few hours ago that President Yahya Abdul-Aziz Jemus Junkung Jammeh would be conceding yesterday's general election, there's been an outpouring of emotion online and in the streets of Banjul.

The President elect is Adama Barrow, a real estate business owner who lead an opposition coalition to a decisive victory in an election that has ended Jammeh's two decade long reign

The larger that life Jammeh came to power in a coup in 1994 and narrowly avoided one himself in 2014. He is known for claiming that he could cure AIDS with only some bitter herbs and banana and for his, at times, autocratic rule.

One indicator of Gambian dysfunction under Jammeh has been the disproportionate number of Gambians dying as part of the flow of migrants risking their lives to cross the Meditarranean. Last year, a goalkeeper from the Gambian national football team lost her life attempting such a crossing.