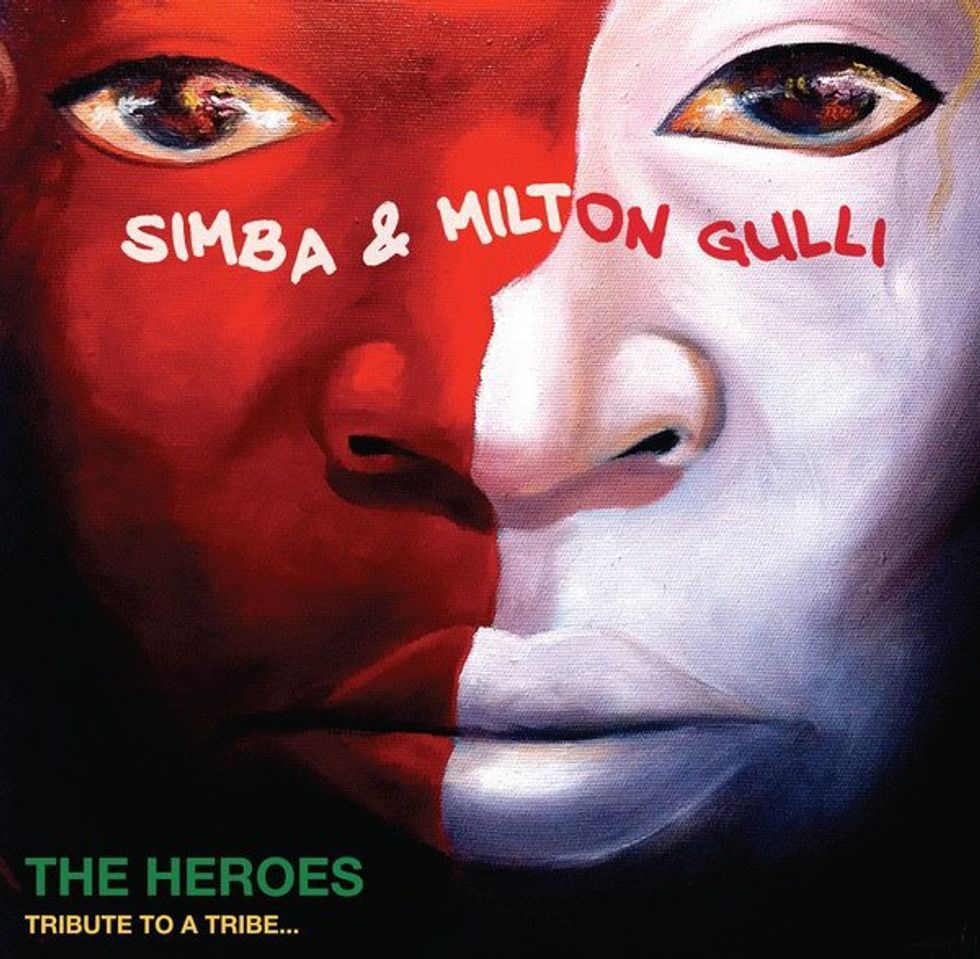 Mozambique duo Simba & Milton Gulli pay tribute to A Tribe Called Quest on 'The Heroes: Tribute To A Tribe' via BBE Music.

An exploration of hip-hop in southern Africa in the form of a tribute to a group of emcees whose musical theology was intrinsically tied to their southern African roots (or at least the southern Africa they imagined). The entire concept is mind fuzzing. Well, back in September the travels of ATCQ inspired projects made their way to Mozambique, where Maputo music forces Simba & Milton Gulli linked up to add a multi-lingual tongue to an utmost historic repertoire– and arguably one of the most iconic in the OKP canon. The collaborators opt not for covers in the strict sense (because, come on, it's THE TRIBE), but the classics reimagined with live instrumental help from musician friends in Maputo. In the lead-up to the "last ATCQ show EVER," we roll out these reinvented beats and rhymes below. Listen to a couple of cuts from the project and watch behind-the-scenes action in the video. Simba & Milton Gulli's The Heroes: A Tribute To A Tribe Called Quest is available via BBE Music.

The Heroes: A Tribute To A Tribe Called Quest Tracklist: