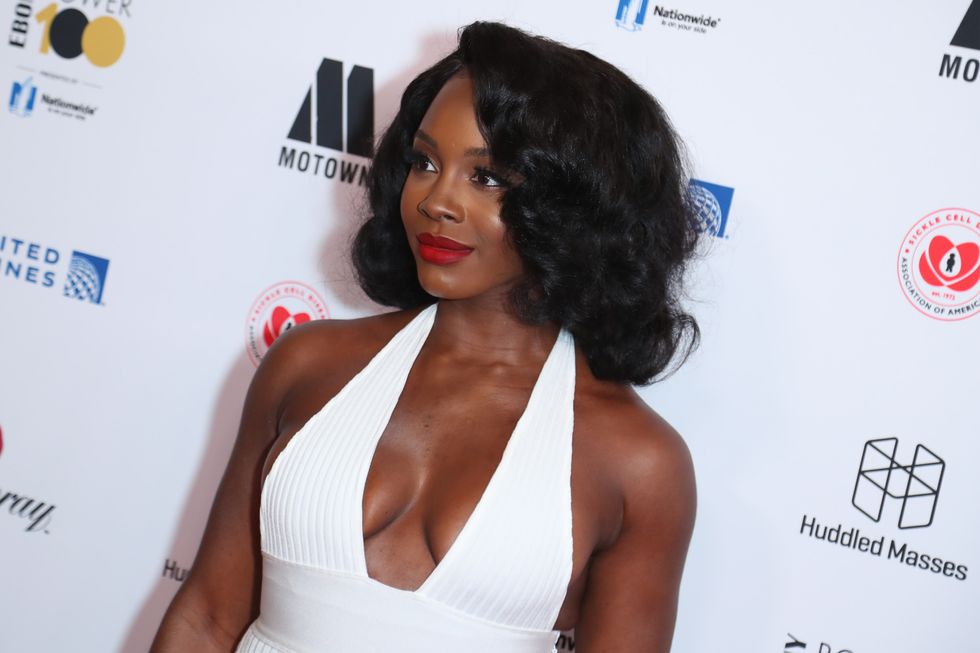 The actress will take on the lead role in the Amazon Studios series.

Last week, Emmy award-winning writer and producer Lena Waithe signed a massive deal with Amazon Studios that will see her creating and executive producing original content for the production house. Them, is an upcoming horror series that will be just one of many projects she'll be working on over the course of her two-year deal with Amazon, according to Deadline. British-Nigerian actress, Deborah Ayorinde, has been cast as the lead role alongside Ashley Thomas from the Netflix series, Top Boy.

Ayorinde is perhaps best known for her role in Girls' Trip, the 2017 box-office hitwhich starred Jada Pinkett-Smith, Queen Latifah, Tiffany Haddish and Regina Hall. The actress also joined the cast of HBO's True Detective series in its third season and acted alongside Oscar winner Mahershala Ali last year. Additionally, Ayorinde featured in Marvel's Luke Cage back in 2016. The talented actress is also set to star in the biopic of Harriet Tubman alongside Cynthia Erivo.

Them is a horror series that follows the story of a Black family that moves from North Carolina to an all-White neighborhood in Los Angeles. There, the family is met with supernatural forces that want to destroy it. Waithe describes it saying, "The first season will speak to how frightening it was to be Black in 1953," and adds that, "This anthology series will examine the cultural divides among all of us and explore us vs them in a way we've never seen before."

Speaking about Waithe's upcoming series, Jennifer Salke, head of Amazon Studios said that, "Our upcoming series Them is the result of her rare ability to cultivate brilliant voices like Little Marvin and bring his wholly original and compelling vision to Amazon." Salke went on to add that, "We look forward to collaborating with Lena and her team for years to come."