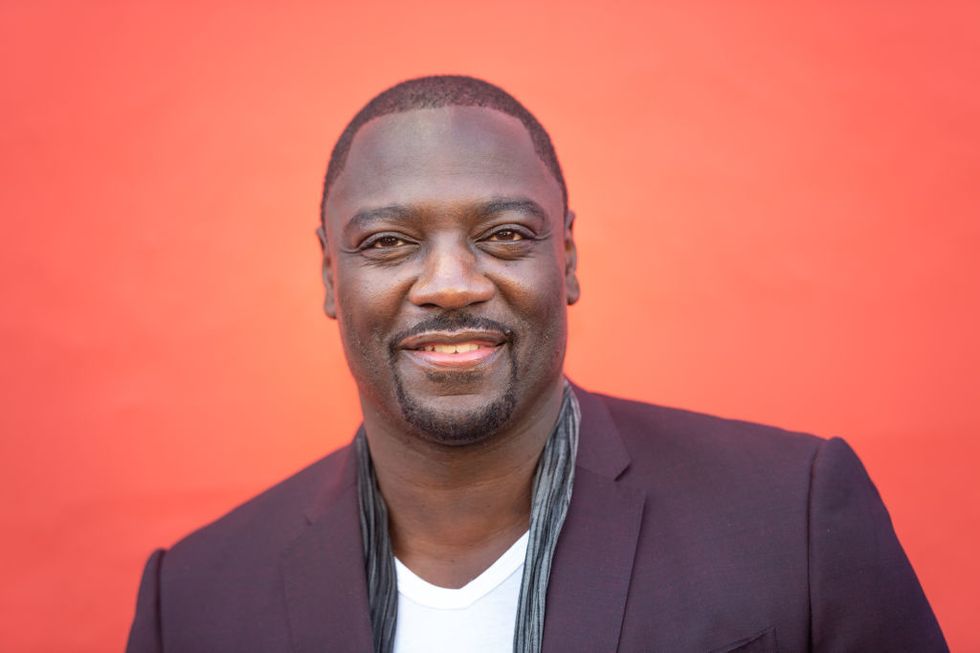 The film draws from Akinnuoye-Agbaje's own life his for his directorial debut, telling the story of Enitan (Damson Idris), a London-born Nigerian child who was intentionally placed in a white working-class home as part of a 1960s social experiment in hopes of giving him a brighter future. Enitan floats between cultures, where he ends up hanging with the wrong crowd becoming a leader of white skinhead gang.

In the film, Nollywood acting legend Genevieve Nnaji plays his distraught mother in an emotional role. As reported in PunchNG, having Nnaji star in his directorial debut is a dream come true for Akinnuoye-Agbaje. During promotion for the new film in Lagos the filmmaker said:

"To me, that was one of the sweetest triumphs. Marrying Hollywood, Nollywood, and bringing one of our stars on the big Hollywood platform. So I can't be happier. It's a dream of mine to marry the two industries and we've got to do that with her performance and also for the young Nigerian filmmakers as well."

"The unanimous decision of the Michael Powell Jury goes to an important, powerful and disturbing film from Adewale Akinnuoye-Agbaje," jury members Antonia Campbell-Hughes, David Hayman and Philip John say in a statement. "This story forces us to confront an unfamiliar, uncomfortable reality. Farming keeps you invested in its brutal world. Culturally adrenalising. Visceral. Inspirational."

The jury also awarded Idris the award for 'Best Performance in a British Feature Film' for his role.