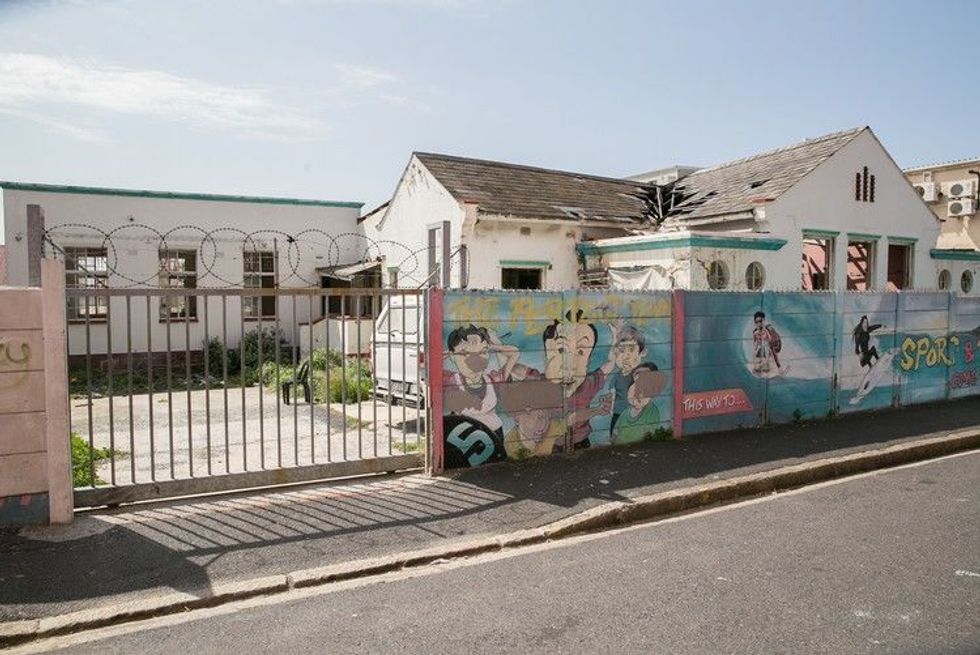 Affordable housing is a big issue in Cape Town.

Affordable housing in Cape Town is an ongoing issue, and one that is a hot topic of discussion. The city’s legacy of apartheid still haunts it.

Middle class people can’t afford to live in the CBD, as it’s the third most expensive city in terms of property. Organizations, such as Reclaim The City, have been fighting for affordable housing in the city for a long time.

This week, the City of Cape Town municipality announced it had earmarked land it will make available for the private sector to build affordable housing within a 5km radius from the CBD. The land is in areas such as Woodstock, Salt River and the inner city.

“Building inclusive communities through reversing the spatial legacy of apartheid is a key priority of this government. South African cities should break with the past where our urban form is defined by poorer families living on the fringes‚” Brett Herron‚ the City of Cape Town mayoral committee member for transport and urban development, was quoted as saying by IOL.

You can view pictures of the areas where affordable housing will be built, here.