AFRICA IN YOUR EARBUDS #2 - SINKANE 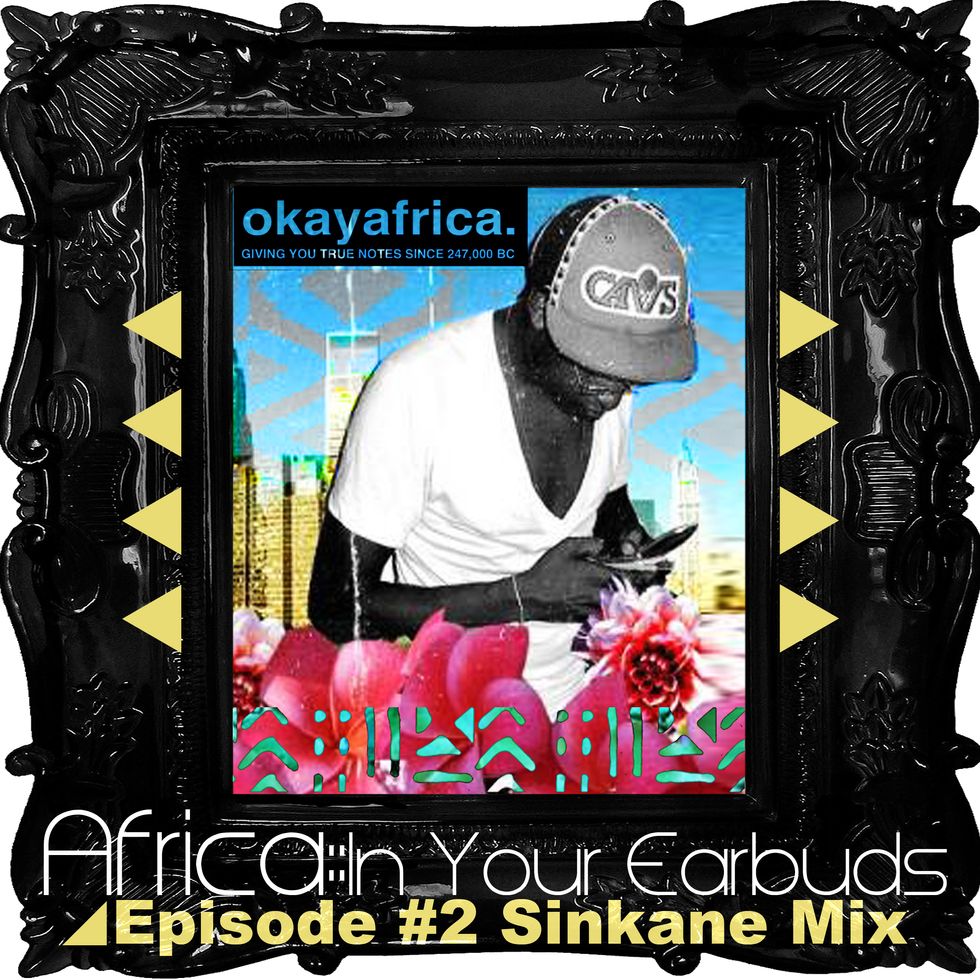 Sinkane curates this installment of Africa in Your Earbuds, featuring Weynoow, Take Your Soul, Dahomey, Little Clown and more.

If we start namedropping all the elite indie bands that Sinkane(aka Ahmed Gallab) has played with (…currently Yeasayer, previously Caribou, of Montreal, and Born Ruffians…), you're going to accuse us of being hipster-than-thou. Which we probably are.

But more to the point: Sinkane is the musical mastermind behind our second installment of Africa In Your Earbuds - the mixtape series of African and African-inspired music curated by the best and brightest of our homies.

Ahmed's musical influences originate in his homeland of Sudan, where he lived on and off throughout his childhood. In 1989, with the coup that brought current North Sudanese dictator al-Bashir to power, his politically active family was exiled – many of their friends were disappeared or imprisoned.

Being the newly American kid that he was, Ahmed preferred the sounds of punk to what seemed like the "cheesier" sounding Sudanese music his pops played. (Ah, youth.)

But all that has come full circle now; as Ahmed puts it, he feels drawn to the energy of these sounds – the African psychedelic rock from 60's and 70's (which, in turn, were heavily influenced by James Brown and Parliament among others) - a perfect mix of African and American funk and R&B. Throw in some classic country, singer/songwriter, and Dylan-esque folk, and the beautiful synergies that inspire Sinkane emerge.

For the mixtape (tracklist after the jump), Ahmed crate dug from his father's era and beyond, and came up with some greats from Sudan, Somalia, Zambia, and West Africa. One of our fave touches? Dylan's "Lay Lady Lay" into Fela's eternal words.

So strap on your earbuds, people, and enjoy the open blue sky and sweltering heat of summer - you'll prolly wanna alight some serious trees. In other words, the mix is super f'ing psychedelic.

New Yorkers: check out Ahmed, the mastermind behind Sinkane, performing with Yeasayertonight and tomorrow night (and hey, might as well stay for the Flaming Lips and Weezer) - and every Sunday at midnight at the Manhattan Inn.

Listen to Africa in your Earbuds #2: Sinkane

2. The Sahara All Stars of Jos - Take Your Soul (Nigeria)