AFRICA IN YOUR EARBUDS #5: JUST A BAND 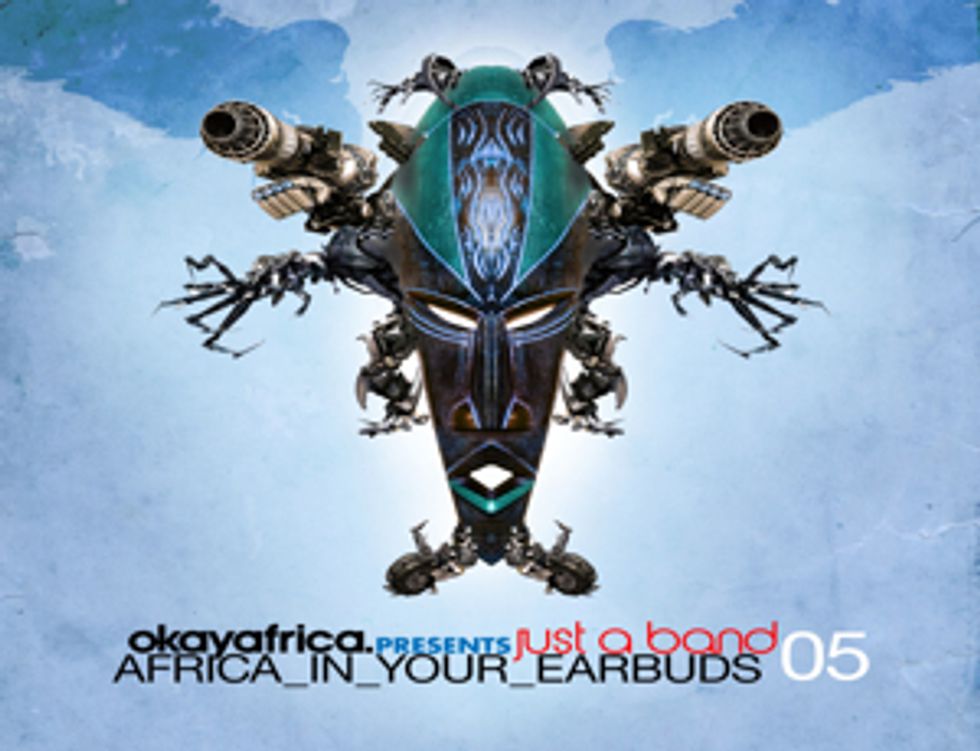 We've been upping eclectic Nairobi trio Just A Band since day one — from the time their blaxploitation spoof became "Kenya's first viral hit" to their recent BLNRBcollaborations and Okaysummer Party throw-downs.

For Africa In Your Earbuds #5, JAB's DJ Nairobi Dhobi (aka Dan) and DJ Bonyeza Kidude (aka Jim) hit us up with a 41-minute mix that plays in the vein of their group's cross-pollinating style — an afrofuturist blend of house, hip-hop, and funk that's almost impossible to pin down with genre specifics.

Stream and download Africa In Your Earbuds #5: Just A Band below!

8. Another Just A Band Mashup containing elements from Black Coffee + Hugh Masekela - "We Are One (Louie Vega Remix)," and a katitu song.

12. A mashup of "Freedom Is Coming Tomorrow" from the Sarafina! film soundtrack and dialogue from Tolu Ogunmefun's 7th episode of "Don't Jealous Me" ("Pronounce My Name - Shett Men!")