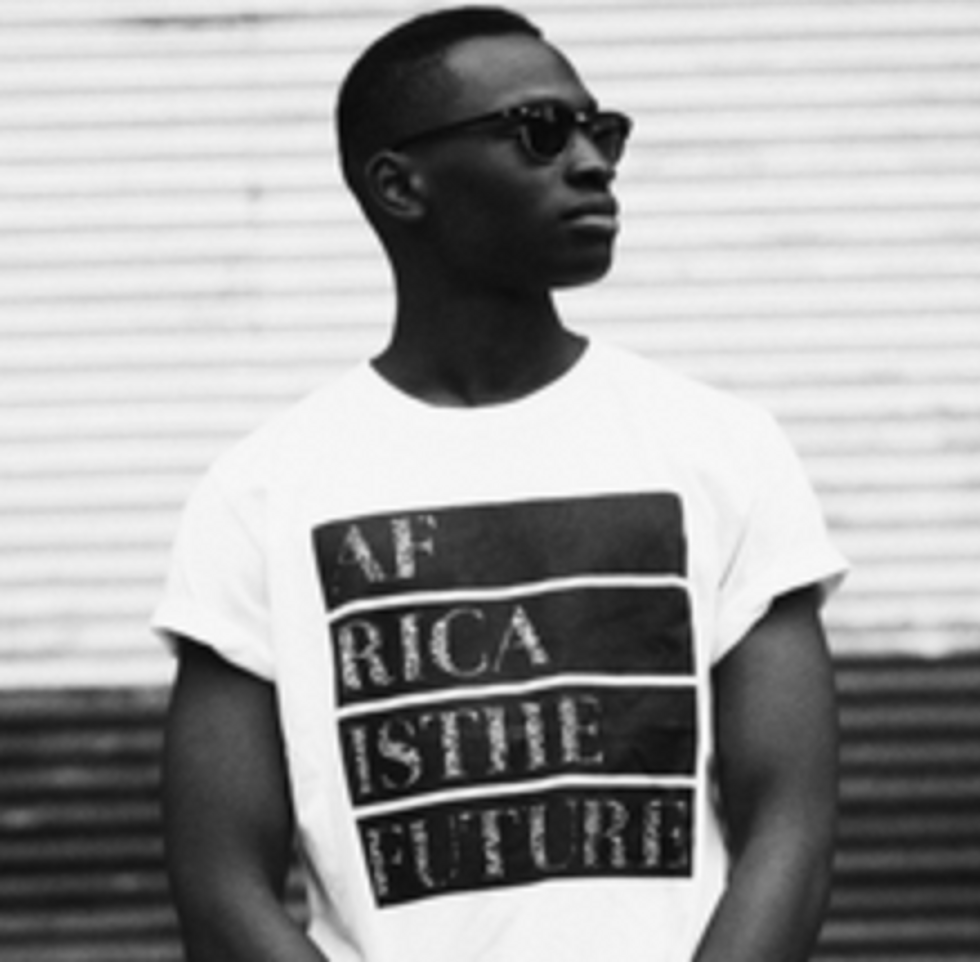 Africa Is the Future launched a campaign on Kiss Kiss Bank Bank to raise money for a new project highlighting a 2035's new and dynamic Africa.

'Imagine Africa in 2034, as the first world power, through the covers of a fictitious magazine.' - AITF

Started in 2004 by Nicolas Premier and Patrick Ayamam, Africa Is The Future is an organization focused on promoting a positive and real image of Africa. We're talking about that vibrant Africa we know, that's more often than not underrepresented in all media.  In 2004, AITF released a t-shirt with bold capital letters that simply stated "AFRICA IS THE FUTURE." Fast foward ten years and you can still spot many people proudly sporting the tee, some are talking of a pop culture phenomenon. "AITF is an art intervention. Over a decade we have used all the communication tools of a "real brand" to smash and upset media cliches by ingraining this provocative slogan in the public sphere," states the company's website.

Today, to celebrate their 10 years, Africa Is The Future launched a campaign on Kiss Kiss Bank Bank to raise money for a new type of communiqué. The topic, in their own words,

"Imagine: it’s 2034. The African Continent has been renamed "The United Republics of Africa" (U.R.A) and has become the dominant global power. The U.R.A is a leader and driver of technology, space travel, art, film, fashion, architecture and more. U.R.A’s most widely read, most profitable publication is AITF Magazine. As the iconic Life Magazine covers illustrated American growth post-World War II, AITF Magazine covers relate the economic and political rise of the United Republics of Africa. The familiarity of Life covers, emblematic of the American Dream, beautifully suit this parodic diversion. This is no Nostradamus inspired effort to predict the future. AITF covers are an ironic transposition of the World as presented in the international, traditional and dominant media landscape."

The initial mockups present a general idea of what AITF is trying to accomplish in order to promote the creative and trendsetting Africa. Scroll through our gallery above to see the visuals and if you want to talk about it, tweet @okayafrica with #africaisthefuture.