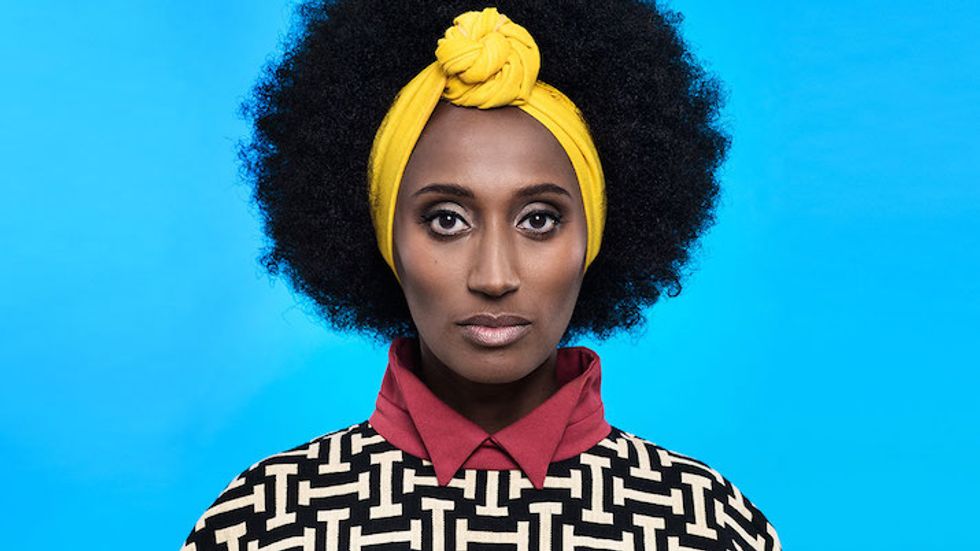 Africa Utopia returns to London for a third year of spotlighting music, literature, art, fashion & discussion from the continent and diaspora

Photo via the Southbank Centre London

This week, London's Africa Utopia returns to the Southbank Centre for its third year of spotlighting music, literature, art, fashion and discussion from the continent and the diaspora.

Attendees can also look forward to a series of topics and discussions that touch on topics ranging from the politics of digital journalism and data in Africa, trade, migration, afrofuturism, queerness, and the power of the arts to challenge monolithic stereotypes of Africa. A highlight of the festival will be a guided reading of Africa-related headlines led by Sunny Dolat of the Kenyan arts collective The NEST.

The third edition of Africa Utopia will take place September 10-13 at the Southbank Centre in London. Check out the festival's website for more information.

Africa Reacts To The Death of Queen Elizabeth II

Thandiwe Muriu’s Vibrant Photography is a Love Letter to Kenya