"The exhibition will bring into focus such transformative moments as the development of urbanism, the rise and fall of political dynasties, and the arrival of Islam," reads a press release from The Met. It features wall to wall artifacts ranging from ancient terracotta figures to ceremonial "boubous" and handwritten manuscripts, which contain ancient knowledge.

As the institution notes, several of these items traveled on loan to the United States for the first time, from the national collections of each respective country. Some highlights include an "ancient terracotta equestrian figure (3rd through 11th century) excavated at the site of Bura in 1985, from the Institut the Institut de Recherches en Sciences Humaines, Université Abdou Moumouni de Niamey, Niger," as well as "a rare 12th-century gold pectoral from Rao that is a Senegalese national treasure from the collection of the Institut Fondamental d'Afrique Noire Cheikh Anta Diop, Dakar, and the Timbuktu manuscripts from the Mamma Haidara Memorial Library in Mali."

Sahel: Art and Empires on the Shores of the Sahara will be showing at The Met until May 10. A number of programs including the upcoming panel discussion Storytelling and West African Cinema, curator tours, performances and more will take place throughout the spring. Learn more about the show and programs here, and preview the exhibition below. 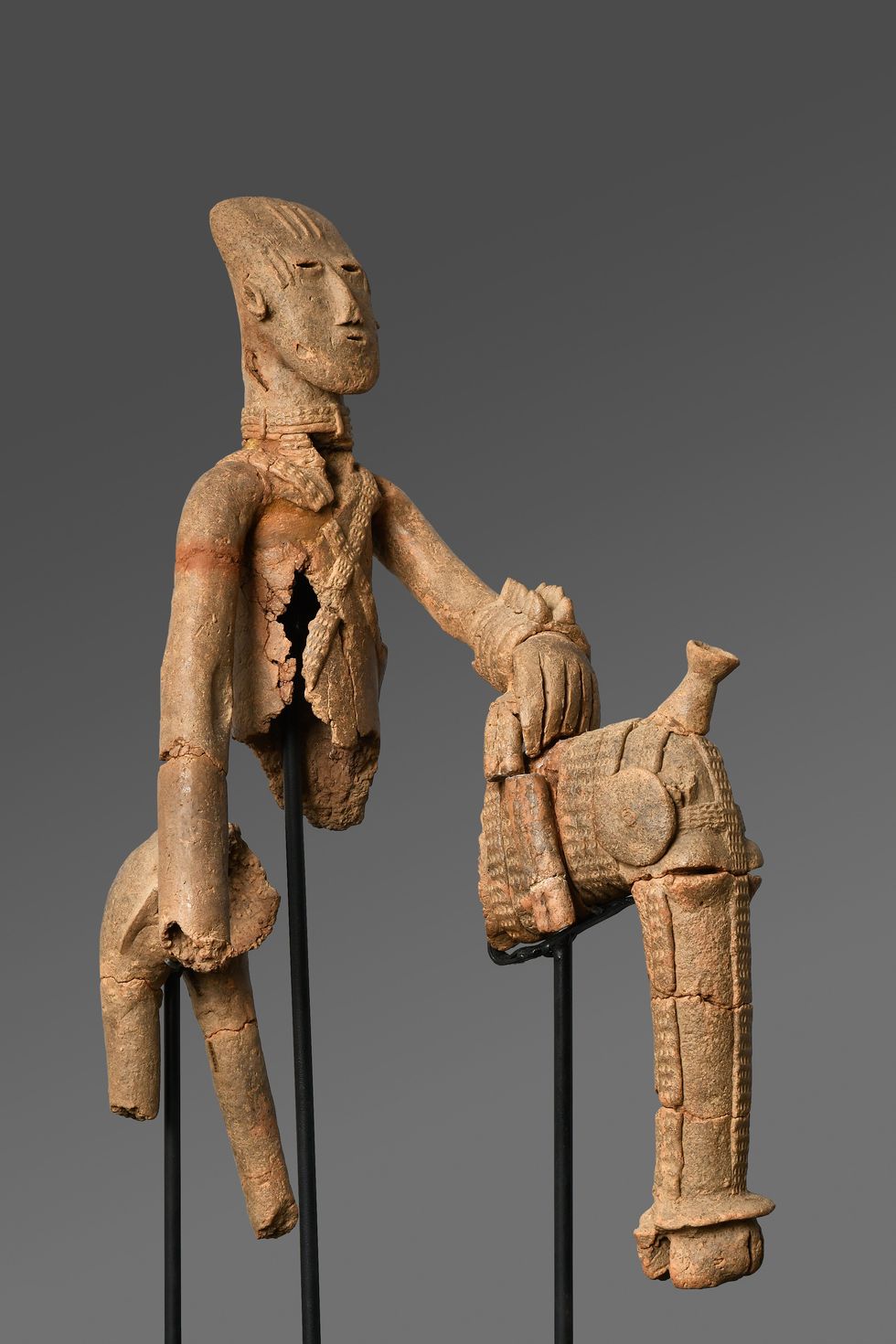 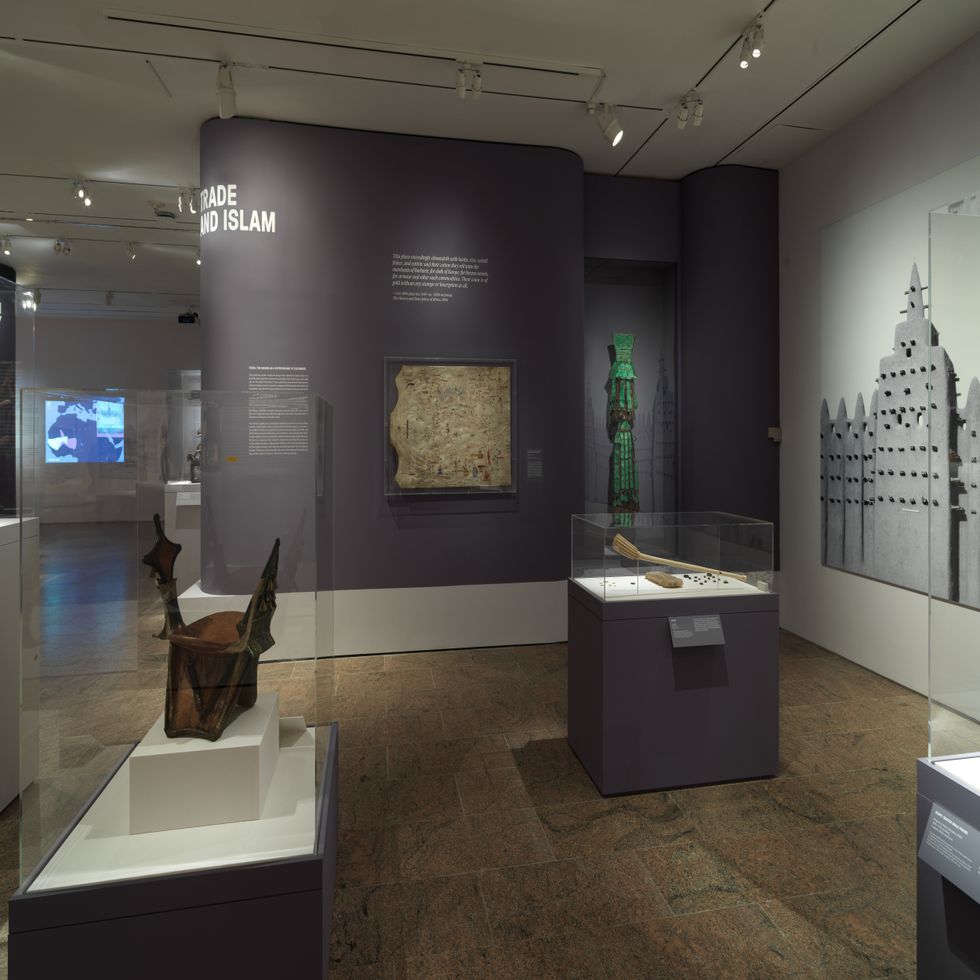 Installation view of Sahel: Art and Empires on the Shores of the Sahara © The Metropolitan Museum of Art 2020, photography by Anna-Marie Kellen. 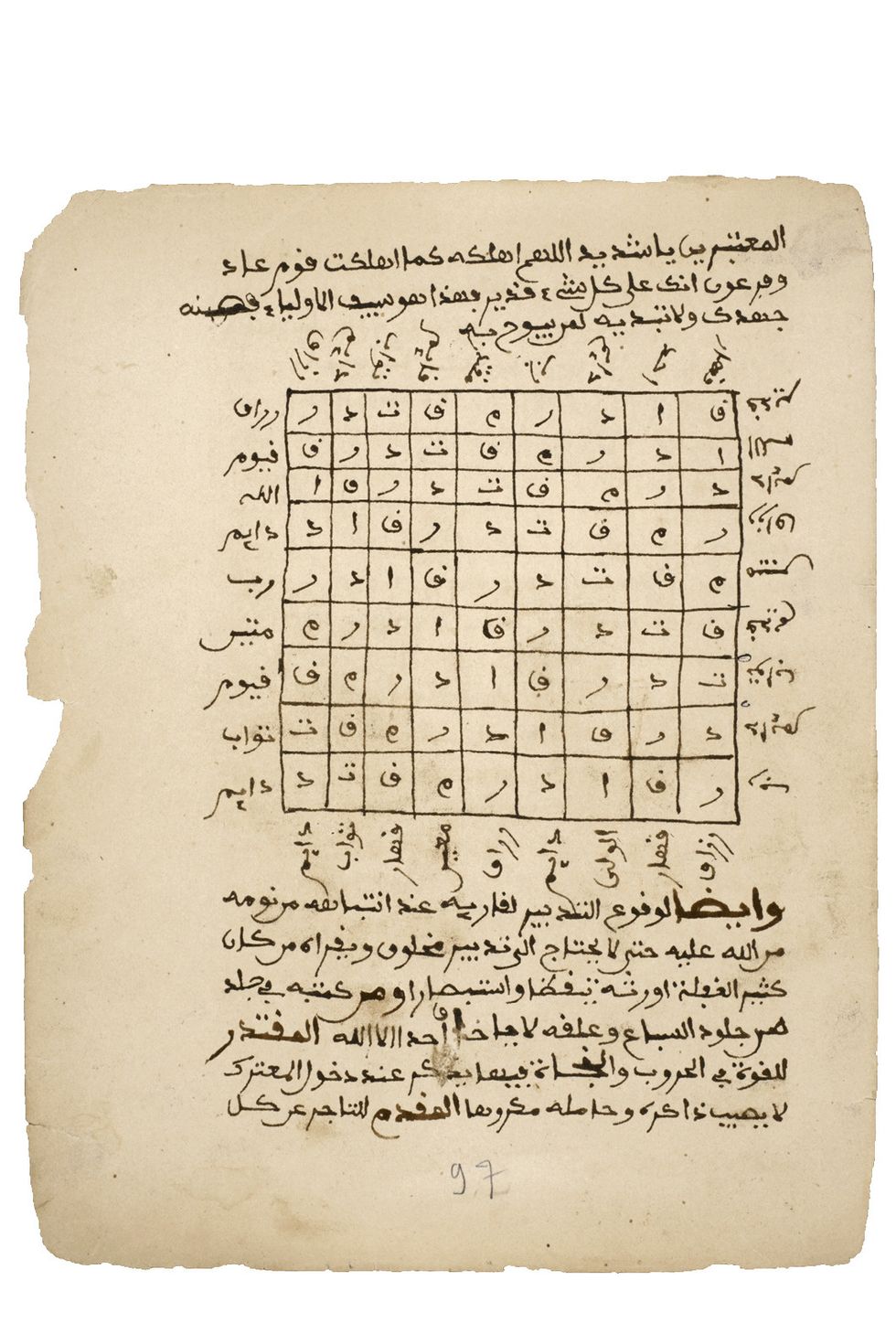 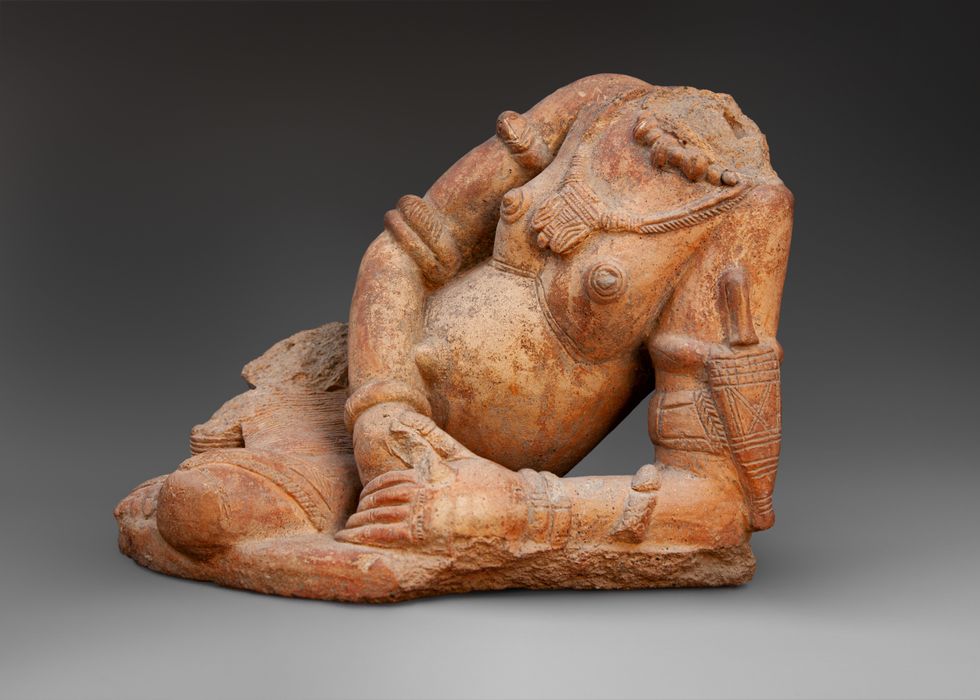 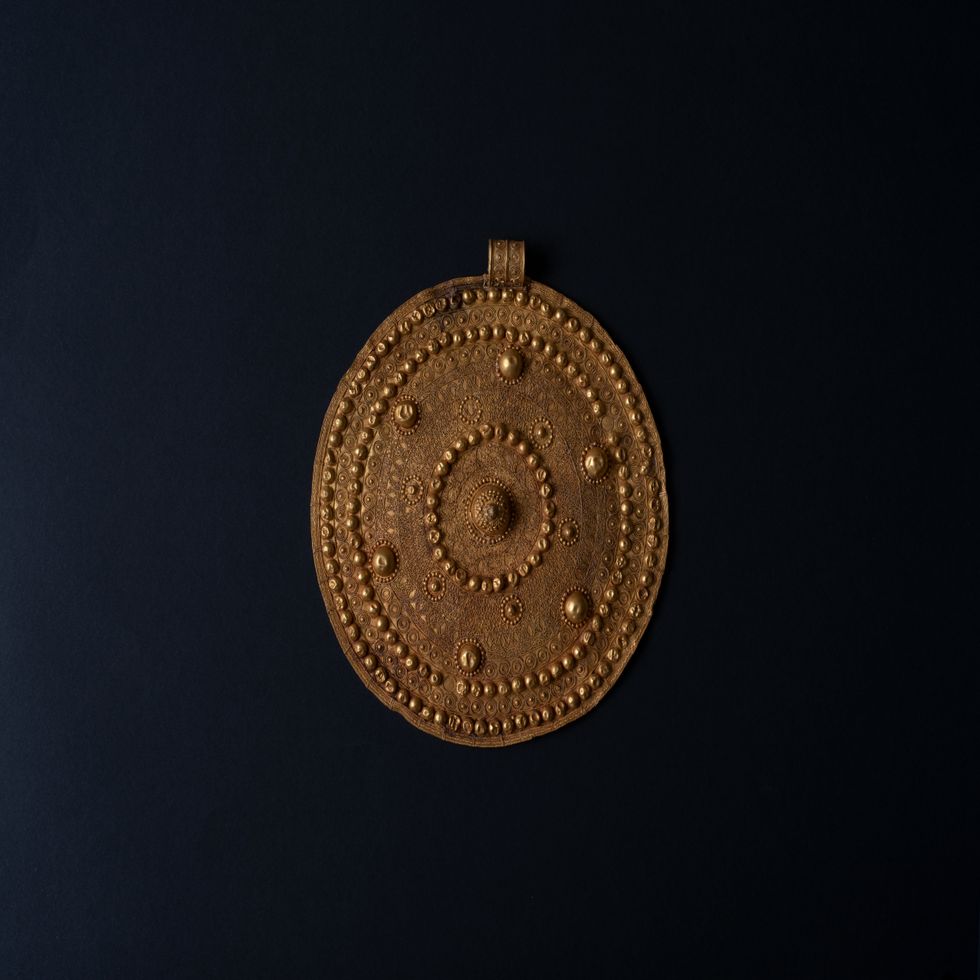 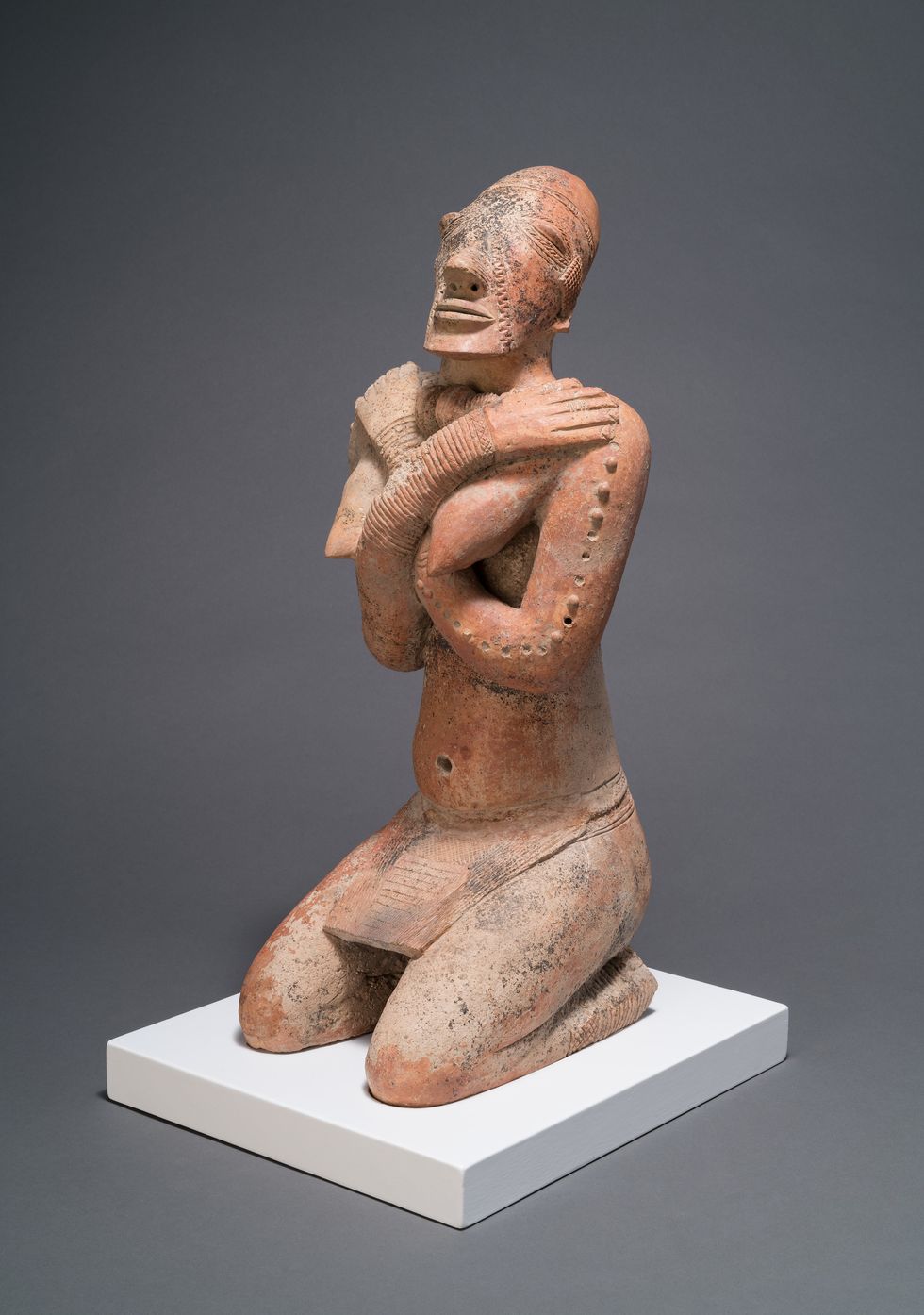 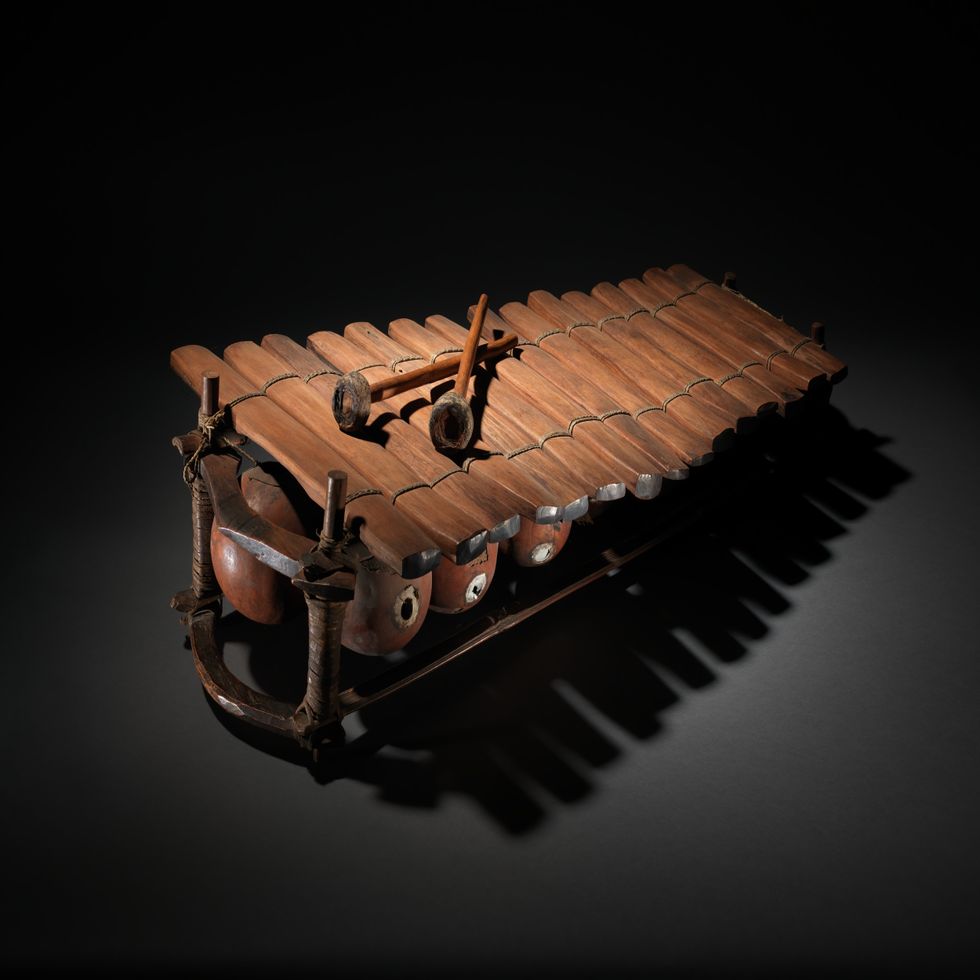 Photo :© The Metropolitan Museum of Art, photo by Paul Lachenauer 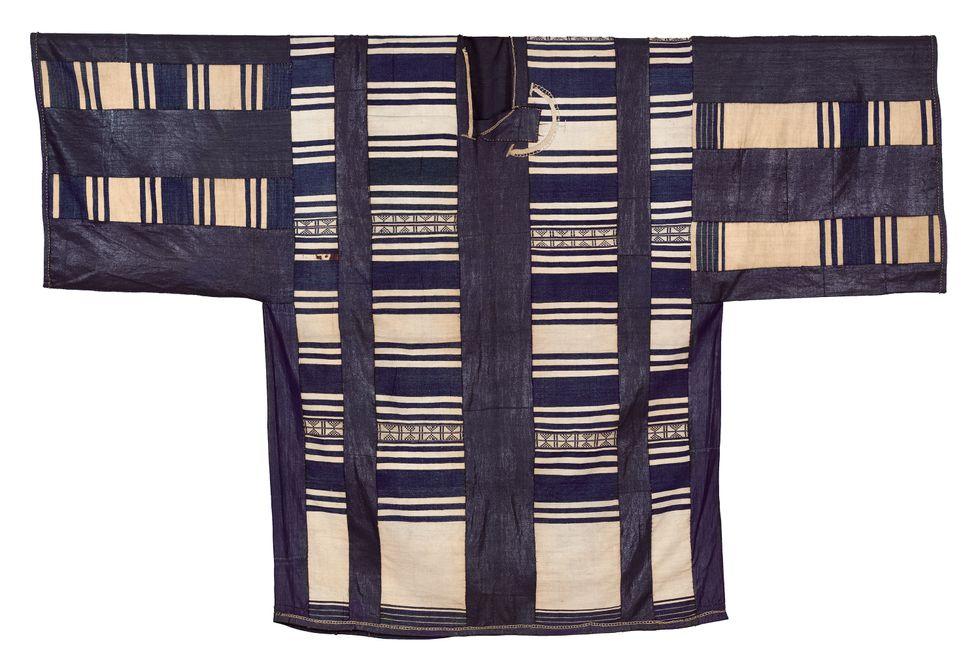 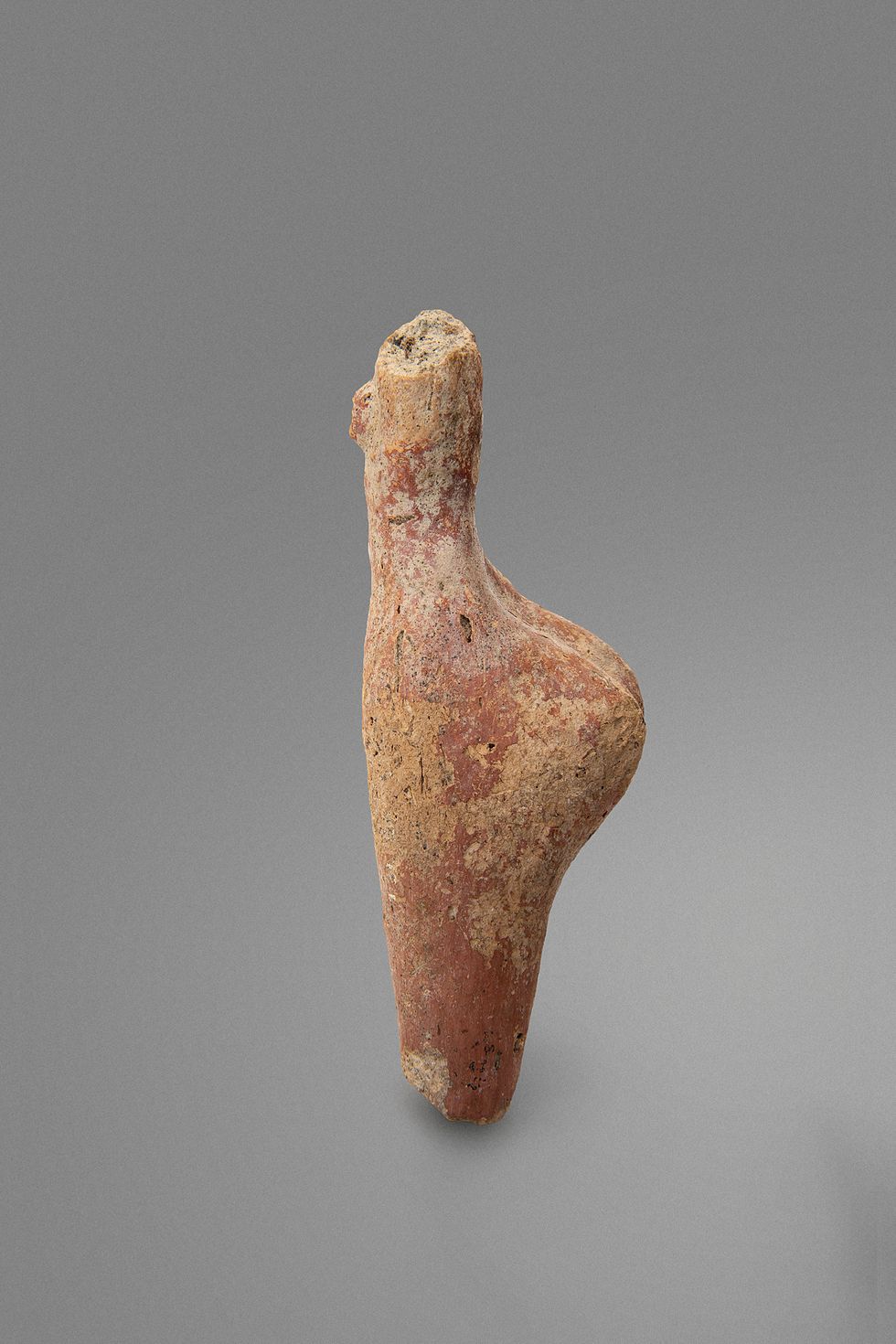 In her new series, "Latitude," the Sierra Leonean artist explores the rich indigenous culture in Grand-Bassam, Côte d'Ivoire through the lens of fashion.

In our 'Spotlight' series, we highlight the work of photographers, visual artists, multimedia artists and more who are producing vibrant, original work. In our latest piece, we spotlight the art of Ngadi Smart, a Sierra Leonean photographer visual artist and illustrator based between Côte d'Ivoire and London. View images from her latest series "Latitude," and read more about the inspirations behind her work. Keep up with Smart via her website and on Instagram.