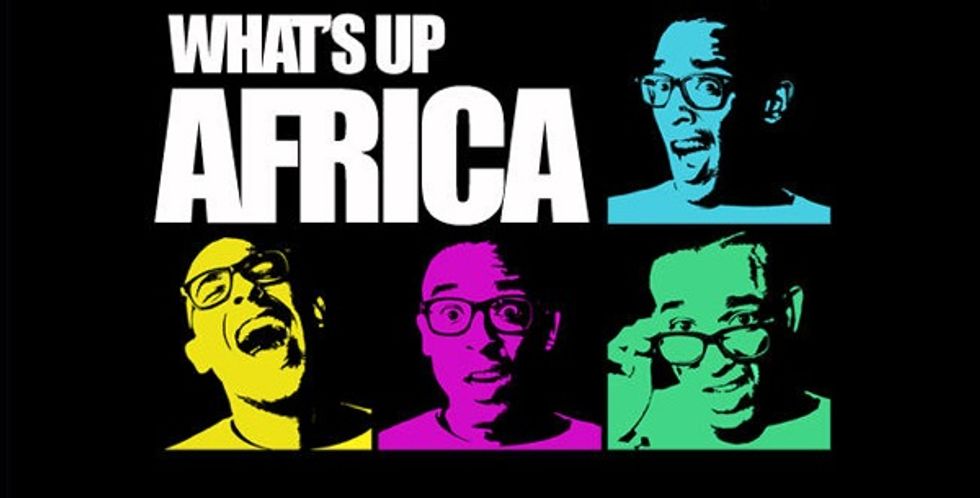 Check out the latest episode of African political satire and sketch comedy series "What's Up Africa" hosted by Ikenna Azuike.

While last week's episode featured What's Up Africa host Ikenna's typical humor, the penultimate video detailing his recent visit to Lagos shows Ikennna's rare emotional side as he revisits childhood memories of growing up in Lagos. In the episode, Ikenna heads to the apartment he lived in until the age of seven, unsure if the building is still even standing. Luckily it is and what ensues features an especially powerful episode as we see the man behind the disguises as more than a caricature, and a person who is deeply implicated in the stories he tells us with each episode. In essence, we come to understand Ikenna's personal "Africa." Check out the episode below (you might want to prepare with a few tissues).