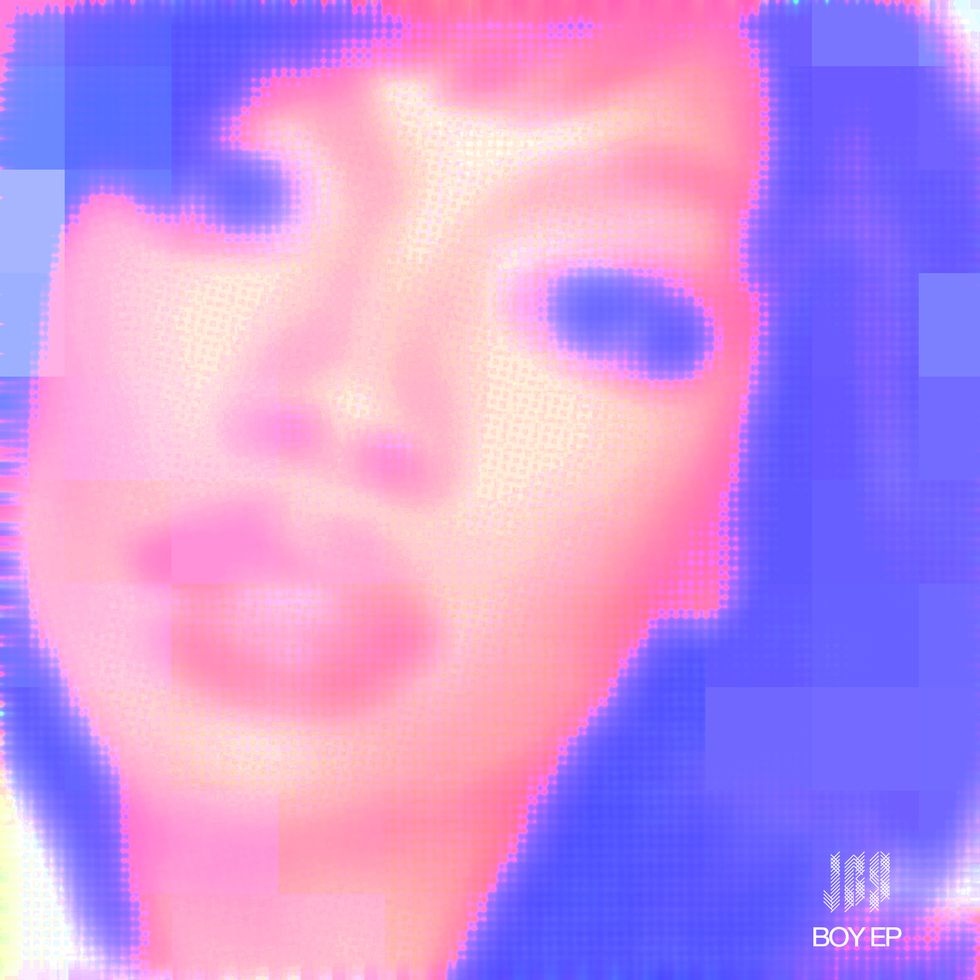 Boasting a vast array of works that expertly tie underground electro with fringe elements of SA house & kwaito, Jumping Back Slash might just be Cape Town's best kept secret. In his latest Boy EP, the CT/London producer provides three reworkings of Brandy and Monica's '98 R&B hit "Boy Is Mine," JBS told us about the influence the original had on him:

I'm a huge fan of that era of R&B and the producers and performers that came out of it. Rodney Jerkins (Darkchild) is a beast of a producer as is Dallas Austin who I think also had a hand in that tune. I think Jerkins changed the game totally by bringing in more esoteric instrumentation and ideas and sort of weirding out R&B. Some of his beats are so odd, but incredibly soulful. People like Brandy and in particular Whitney Houston never sounded better than when they were on his tunes.

With Boy, Jumping Back Slash flips the sultry vocals of "Boy Is Mine" into three wholly different sonic landscapes. You could look at it this way: "Boy (Love Is Mine)" is the upbeat club track, "Boy (Only Just)" the after-hours party, and "Boy (Thinking of You)" the comedown. For more from JBS check out his previously featured Uhambo mixtape, single, and Petite Noir remix. Stream and download Boy EP below.