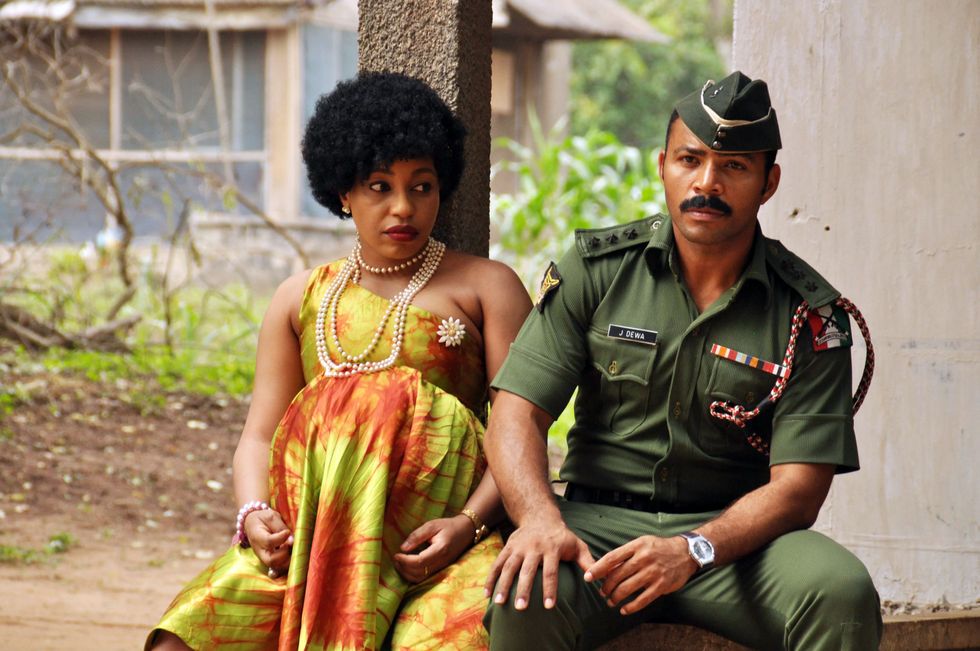 The new wave of Nigerian cinema is headed to New York during the 2016 African Diaspora International Film Festival.

Taking place November 25th to December 11th, the 2016 NYADIFF will screen a total of 66 films from 30 countries, including 34 U.S. and New York premieres.

Of those 34 premieres, four will be for films that had their world premieres at TIFF as part of the festival’s City to City spotlight on Lagos. They include the historical piece 76, the Ebola medical thriller 93 Days, courtroom drama The Arbitration and the comedy-drama Taxi Driver. (Peep their trailers below.)

Screenings will be held in four venues across Manhattan, including: Teachers College, Columbia University, Cinepolis Chelsea Cinemas and MIST Harlem.