7 African Documentaries On Netflix That You Must Watch Right Now 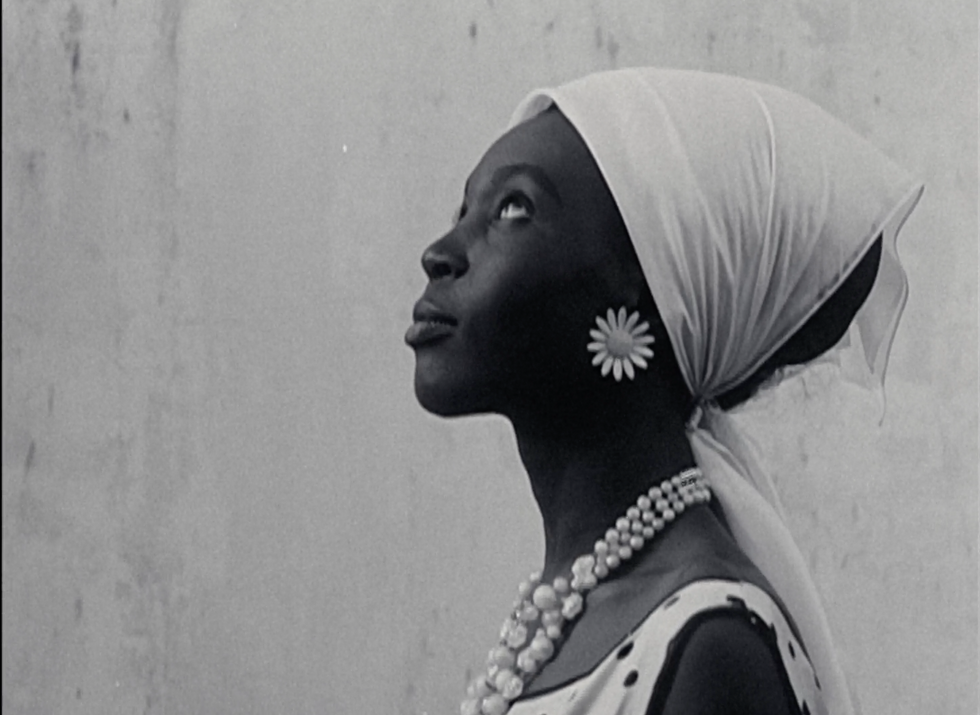 Documentaries are cool and all, but sometimes it's hard to choose them over the mindless engagement of a 22-episode series that you could easily lose entire portions of your weekend (and life) to. Once in a while, though, you might want to watch something "of substance"—whatever that means—and that's when Netflix extensive collection of documentaries comes through.

Netflix has a decent collection of documentaries pertaining to the African experience, we included a couple of them in our Ultimate Guide to Streaming African Movies on Netflix last year, but the streaming platform has made some noteworthy additions since then.

Check out our list of seven African documentaries—both older and newer titles—that you can stream now.

(Note: these titles are currently streaming on Netflix U.S. To find out if a film is streaming in your country, head here.)

This film, directed by Jonny von Wallström, follows Cleopatra Kambugu, a transgender woman in Uganda, as she explores perceptions of gender identity in her home country and deals with the many challenges that arise from doing so. On the film's website, it's described as "an intimate story of resilience, courage, acceptance and self-determination told in an intimate, poetic way with a hope to make people more aware of the commonalities behind our humanity rather than the peculiarities of our multiple identities."

In this Tribeca Film Festival-winning documentary, directed by Camilla Nielsson, viewers get a glimpse into Zimbabwean politics through the story of Paul Mangwana and Douglas Mwonzora, two bureaucrats forced to work together in order to draft the country's first constitution after Robert Mugabe'scontroversial 2008 presidential election win.

Ousmane Sembène, "The Father of African Cinema," is the subject of this captivating film, which explores the self-taught, Senegalese filmmaker and writer's one-of-a-kind creative process. Directed by his long-time friend and biographer, Samba Gadjigo in collaboration with Jason Silverman, the film chronicles Sembène's rise from dockworker and fifth grade dropout to world-renowned auteur.

A thoroughgoing account of the late musical icon and activist's life and career, from her life-altering move to Liberia to her involvement in the Civil Rights Movement, directed by Liz Garbus. What Happened, Miss Simone takes viewers through the highs and lows of the artists career and features firsthand accounts from those closest to her including her daughter, Lisa Celeste Stroud. It also features archived footage of James Baldwin,Martin Luther King Jr. and more.

Elephant's Dream is a varied examination of life in DRC that offers a glimpse into the lives of some of the country's service men and woman. In it, we hear multiple accounts of life in the country's capital, Kinshasa, through the lens of people working at the state-run post office, rail station and fire headquarters. The film, directed by British-Belgian filmmaker Kristoff Bilsen, is a departure from the turmoil and physical violence that are often the subject of documentaries about the DRC.

The Emmy-award winning, Netflix orginal, directed by Egyptian-American filmmaker Jehane Noujaimfilm, documents the 2011 Egyptian protests which led to the overthrow of military leader, Hosni Mubarak and the ousting of the country's fifth president, Mohammed Morsi, in 2013. The events are retold through the eyes of several young revolutionaries.

This one might be worth watching simply because Idris Elba is in it. Ha, just playing, there's a lot more to this hour-long, feel-good documentary—directed by Daniel Vernon—than that. It follows the Ghanaian-Sierra Leonean actor on the path to self-discovery through the making of his album Mi Mandela in Mali and South Africa.