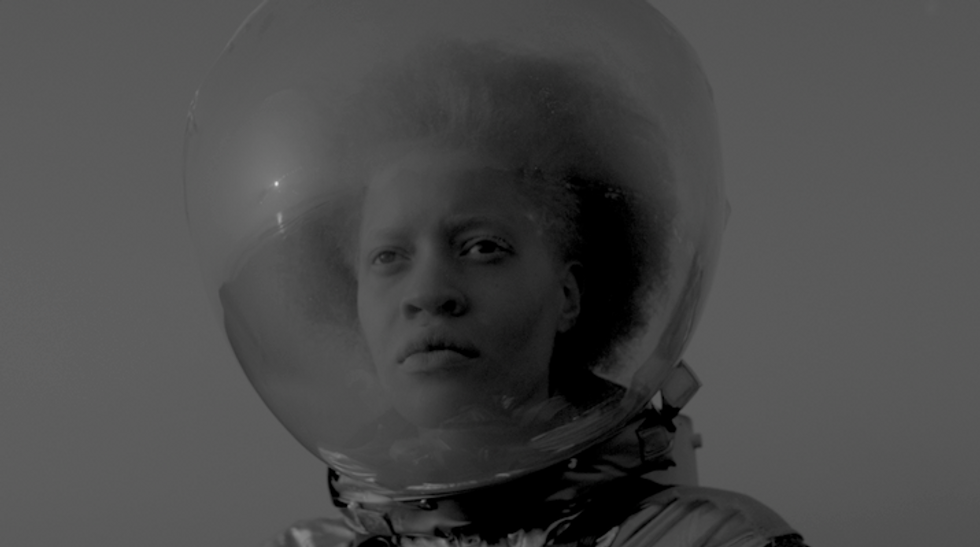 Watch a black-and-white trailer for Afronatus, a film on the 1964 Zambian Space Program.

We've been keeping an attentive eye on Frances Bodomo's sophomore film Afronauts, which will offer an alternative retelling of what became of the Zambian Space Program — a project dreamt-up during the 1960s Space Race by grade school teacher Edward Makuka Nkoloso that had amongst its crew a 17-year-old girl and two cats. With the recent achievement of her Kickstarter goal, Bodomo's  revealed that the upcoming film will star albino supermodel Diandra Forrest and Antwone Fisher/Shortbus/Treme actressYolonda Ross. Watch a newly-released black-and-white teaser trailer for Afronauts below.