Film: Oya - Rise of the Orishas 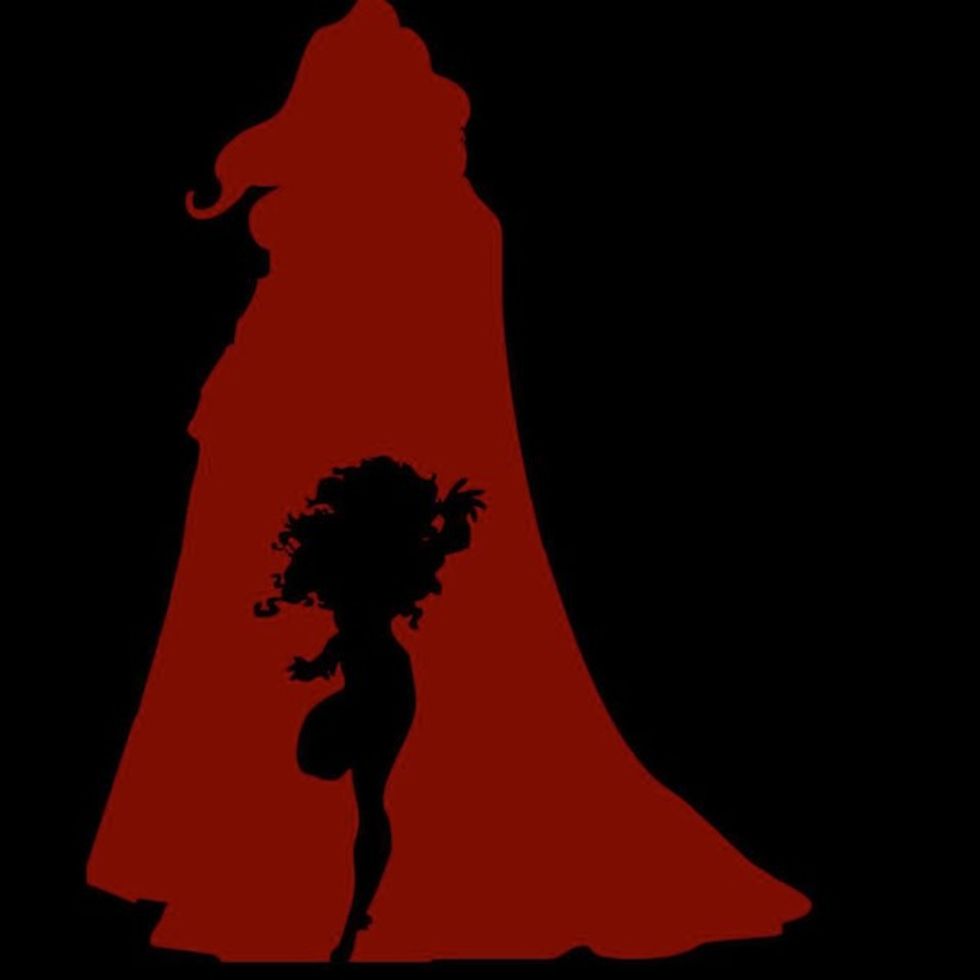 Watch the trailer for "Oya Rise of the Orishas" the new Nigerian superhero movie by Nosa Igbinedon, featuring orishas as modern day heroes.

You may have heard about this promising new action film coming out of London later this year. Oya: Rise of the Orishas is writer and director Nosa Igbinedion's unique resurrection of mythical deities from African folklore, known as Orishas, into modern day superheroes in Britain. Sounds fascinating right? Here's the synopsis:

For centuries the doorway between the world of the Orishas and our world has remained closed, until now. Our hero, Ade, is one of the few people with a connection to one of the gods, Oya. She has been tasked with the job of protecting the innocent and that means keeping the door to the gods shut. If the doorway to the gods is opened, they will wreak chaos upon us as retribution for our abandonment of them. To keep the door shut, she must find ‘the key’, a young girl with the potential to open the doorway, and keep her safe.

The adventure unfolds with a host of memorable characters and a string of unexpected twists, Ade, goes in search of the key, battling against those who wish to open portal and unleashing a horde of forgotten gods and goddesses into the world, with powers and skills beyond our comprehensive and supernatural gifts which will change the course of history for mankind, forever.

The crowd-funding campaign for "Oya: Rise of the Orishas" begins today, Thursday February 28th. Check out the website to find out how you can get involved in this nuanced exploration of African folklore with a modern spin. Follow the film on twitter @Oyamovie