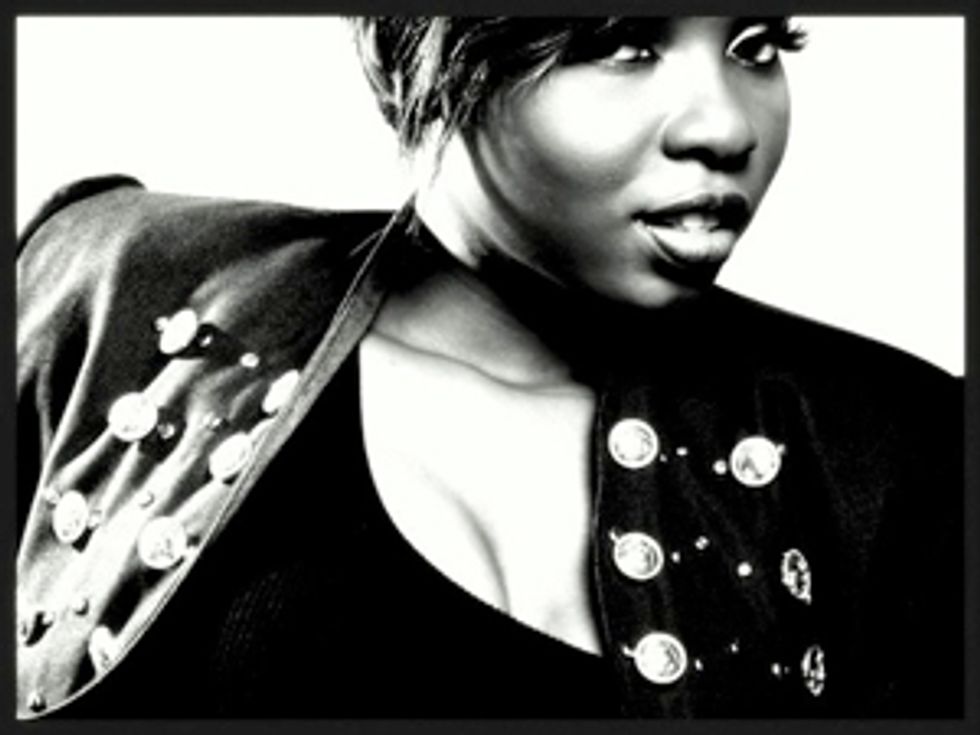 Within the world of African hip-hop artists, Nigerian hip-hop has become quite the phenomenon in the last few years, with Nigerian acts like P-Square, D'Banj and M.I successfully crossing over into Western mainstream and making loads of cash while touring all over Africa and internationally to spread African hip-hop music to the world. They have also managed to gain quite a bit of respect for a genre of music that has yet to fulfill its ultimate destiny of preparing a credible platform for cultural exchange and unification through music throughout the Diaspora.

This year the baton has been handed to a new crop of Nigerian Naija hip-hop artists pushing the boundaries in their own ways, while taking cues from their predecessors and representing hard for African hip-hop music, Nigerians on the continent, and those scattered all over the world.

With that, here is the freshman class of Nigerian musicians, Nigerian Hip-Hop and the record labels they represent:

His name alone explains a lot about his music but we assure you even 'ajepakos' can get down to these Studio Magic produced beats. The heavy dub-step beats and catchy Yoruba and English rhymes make him a favorite with clubbers from Lagos to London. Check out this hit “Omo Pastor".

While many rappers struggle to hold a tune, Blackmagic does so effortlessly and delivers some very Warren G-esque sounds whether singing an auto-tune hook or rapping over a complex Fuji or Juju beat. As part of the Syndik8 Records team, industry veteran Ikon, who also teams up with him to form the alternative hip-hop duo called the “ThreeWiseMen", produces his tracks. For lovers of all things Fela inspired, We highly recommend their modern Afrobeat infused single “Bastard".

Chocolate City Record's newest addition first sparked our interest singing the chorus on his label mate IcePrince's hit single “Oleku" back in the day. Brymo is now out on his own with a brand new album “Son of A Kapenta" which has given us heartwarming singles like “Good Morning" and his 'azonto' friendly club banger “Go Hard".

He is the new king of the Afro, Reggae, Hip-Hop, House fusion, doing it all while crooning or rhyming in a mix of Ibo or Yoruba with hints of a South London dialect of Jamaican Patois and English. Working with producer LeriQ, he delivers memorable feel good hits like “Like To Party" (above). And another single “Tonight" from his anticipated debut album L.I.F.E.

TuFace was quick to snatch up this frenetic ball of energy, his delivery is fast and youthful and all the beats are just as urgent, in a very Terry G sort of way. His singles are big in clubs and local hang out spots all over Nigeria so check out the video for “My Dear" directed by Clarence Peters (above).

The family talent was not lost on famed producer Don Jazzy's baby brother, as he has come into his own…finally…with the release of his debut album “Frenzy" on the newly reshuffled MAVIN Records, formerly MoHits Records and home to D'Banj in happier days. Post reshuffle MAVIN acquired pop favorite Tiwa Savage while retaining Wande Cole and Dr. Sid. So check out his trippy new video “Take Banana Remix" (above), naughty new single “Goody Bag" and our personal favorite “Call Police".

As one of the first Nigerian hip-hop male groups out there, L.O.S has generated a lot of buzz with an amazing video for their single, “Bad Guy P, which was shot in Lagos by Clarence Peters with cameo appearances by Show Dem Camp, Dammy Krane and Yemi Alade. Storm Records is also home to veteran rap heavyweights Naeto C and Sasha P, and as an impeccably styled quartet L.O.S appears ready to take the industry by storm…pun intended- yes boss.

Praiz's singing voice is hands down the best in the industry, his infectious melodies and soulful delivery charms the ladies and could definitely soothe the heart of any savage beast. He teamed up with acoustic soul musician Bez earlier in the year for “That Stupid Song" which premiered on BET's 106 and Park. He has just wrapped shooting the video for his new single “Rich and Famous".

With no album out and slew of guest appearances on other records, the only female on the countdown is just as hardworking as her male counterparts as she's worked with producers from eLDee, E. Kelly, IBK, Bigfoot, Sizzle Pro, DJ Klem and Flip Tyce. Yemi Alade delivers bombastic flows over heavy club/house inspired beats, blending bits of pop culture with local idiomatic expressions. Check out our favorite clubbing/birthday song of the year, “Uche Face" featuring fellow newcomers L.O.S.