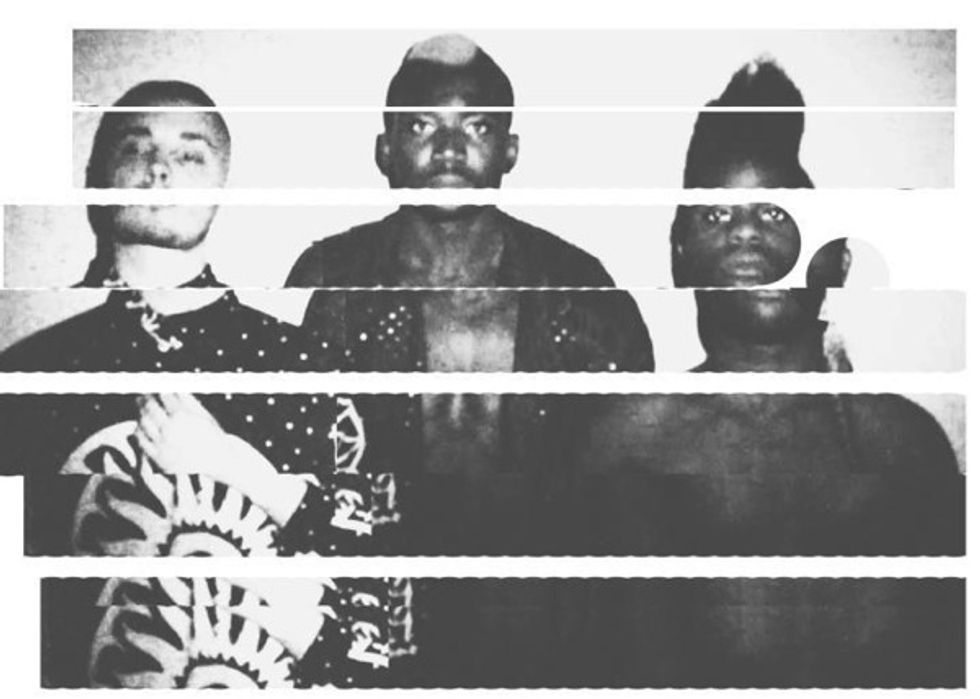 We chat with buzzing trio Young Fathers to talk about their Nigerian/Liberian background, Naija pop influences and much more.

Young Fathers — the Edinburgh-based trio composed of Liberian-bred Alloysious, Nigeria's Kayus and beatsmith G — have quickly become standout act in our world for their sonicmarriage of African traditions, punk aesthetics, rap tendencies and a general experimental nature. We had a quick chat with the typically tight-lipped group about their backgrounds, influences and love of Wizkid and Wande Coal.

How did you three meet and start making music?

We met in a dingy club while we were dancing when we were 14.

You have a melting pot style that's hard to define. How would you describe Young Fathers' music?

You get there by going. We make it and it’s for other people to decide.

Alloysious and Kayus, how do you feel your Liberian/Nigerian backgrounds influence the sound, if at all?

Alloysious: I heard African music and gospel stuff as a child from my mum – I don’t know if any of that has consciously crept in.

Kayus: Aye, when I hear some of the stuff I’ve recorded it sounds like some of the things my mum or dad would say, the mannerisms in which they would say them. We don’t go out of our way to make it obvious, but it’s just a part of us.

What are some acts your listening to recently? Any groups from Africa you're currently into?

K: When I went to Nigeria at Christmas I was listening to a lot of Sunny Ade – he was performing next door to where I was visiting at Park View in Lagos (I was staying in Sobo). It just made me remember I used to hear him at weddings at parties so I bought a CD for the nostalgia.

Tape One's been floating around for some time online and is now getting the official Anticon release. Have you started working on new material, what would you like to do next?

TAPE TWO is coming out in March and then tour, busy in the studio, building a new album for the autumn.

Grab Young FathersTape One, which is out now, and read more about them from our Africa In Your Earbuds piece.