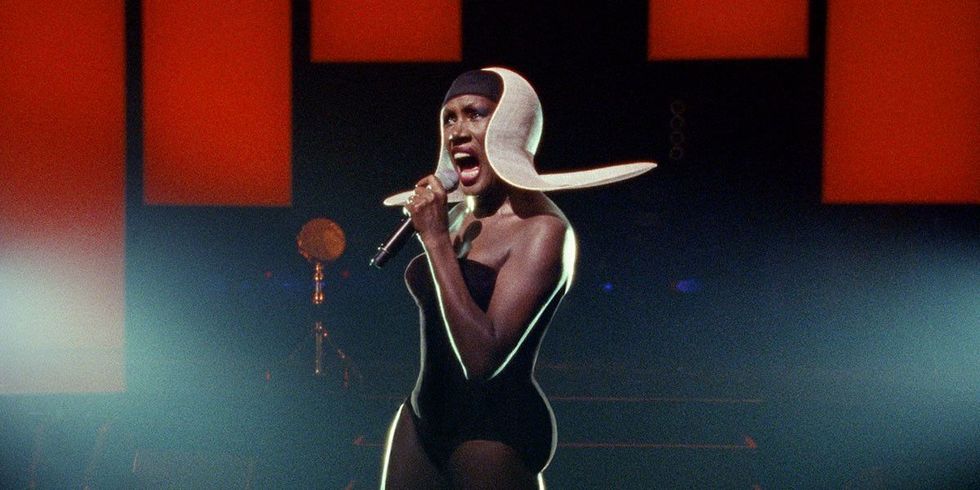 Here are 11 films from the diaspora showing at this year's Toronto International Film Festival.

The 2017 Toronto International Film Festival (TIFF) is just around the corner. The widely attended festival will run from September 7-17, and feature a host of film screenings, workshops, panel discussions, galleries and more.

There are a number of films showing at this year's festival, that we're seriously looking forward to seeing. From dramas to romantic comedies, to documentaries and even westerns, this year's selection offers an eclectic mix of films from actors and filmmakers from across the diaspora.

Below are 11 films to keep an eye out for at the 2017 Toronto International Film Festival. Visit TIFF's website for the full lineup.

Directed by Senegalese filmmaker, Alain Gomis, this Kinshasha-set drama tells the story of  a young, independent bar singer searching for a way to save her son after he is hospitalized.

This South African "neo-western" tells the story of Five Fingers, an outlaw who returns to his small hometown in the Eastern Cape on a quest to restore peace. The film was shot entirely in the Eastern Cape and features a predominantly black cast—it's offers a much needed variation on the classically white film genre.

BOOM FOR REAL The Late Teenage Years of Jean-Michel Basquiat

This documentary by Sara Driver, explores the eminent artist's life and work before he reached staggering success in the art world. The film offers commentary on race, sexuality and more as young Basquiat navigates his way through the transformational 1980s New York arts scene.

This documentary, directed by Stephanie Fiennes, examines the singular life and career of Jamaican-born new wave icon Grace Jones. The film was made over the course of a decade. Live clips form her most recent performances are interspersed intimate footage of the singer with her family in Jamaica and during recent studio sessions.

I Am Not a Witch

In her debut feature, Zambian director, Rungano Nyoni, paints the tale of Shula, a young girl sent away to live in a "witch camp" after she is accused of sorcery. The film uses elements of fiction and magical realism to offer social commentary on gender and social ostracism.

Rungano Nyoni’s debut feature I Am Not A Witch has been selected for @TIFF_NET! #TIFF17https://t.co/jHLwCneE9Tpic.twitter.com/elw6WKTrui

Jamaican film director, Clement Virgo's 1995 debut feature film will show during this year's festival. The film is celebrated for its groundbreaking and nuanced depiction of Black Canadian life.

This film chronicles the day-to-day of Liberian anti-illegal logging activist Silas Siakor over the course of 5 years. Filmmakers, Anjali Nayar and Hawa Essuman follow the determined citizen as he advocates for social and environmental reform. His actions helped expose the environmental threats brought on by Ellen JohnsonSirleaf's presidency.

This 16-minute short by director Abbesi Akhamie shares a thought-provoking exploration of the dynamics of fatherhood, through the portrait of a Nigerian patriarch dealing with the complications that arise in his family life after his estranged son goes missing.

Mauritian director Vincent Toi puts a mythical lens on Haitian history, through a retelling of the 18th century slave revolt that made the island-nation the "First Black Republic."

In this gritty drama from South African filmmaker Khalo Matabane, a long-time member of one of South Africa's most notorious prison gangs, questions his commitment to the group after witnessing the brutal murder of a young initiate. The harrowing story is based on real events.

This Nollywood rom-com, by Kaduna-born director Ishaya Bako, is about a young restauranteur who returns home to Lagos to work at her parents' hotel only to find that they  plan to sell it. She finds herself in a tangled web of animosity and attraction when she falls for that the successful, eligible bachelor who wants to buy the hotel.