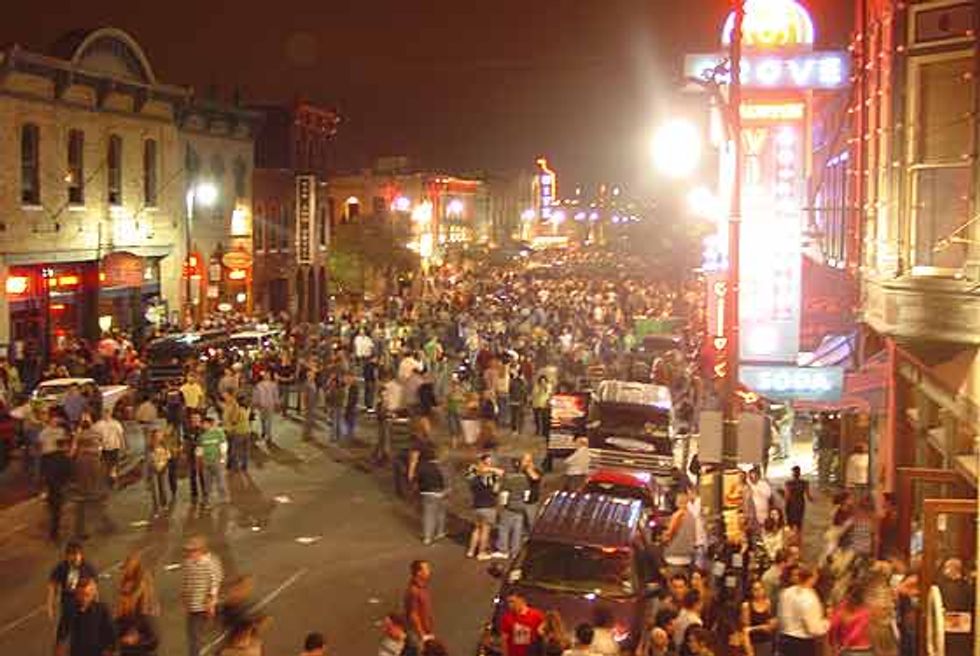 South by Southwest is nearly upon us. We know how tough it can be to navigate through the plethora of shows raining down on Austin this coming week, so we've narrowed down a list of acts you might be interested in catching. Below, see our choice diaspora performers plus a few audio cuts to entice if you're not familiar.

(We Stay) Up All Night feat. Blaya & Roses Gabor by burakasomsistema

- Nneka and Hindi Zahra at The Stage on Sixth

My Home by Nneka

What did we miss? Tell us in the comments!