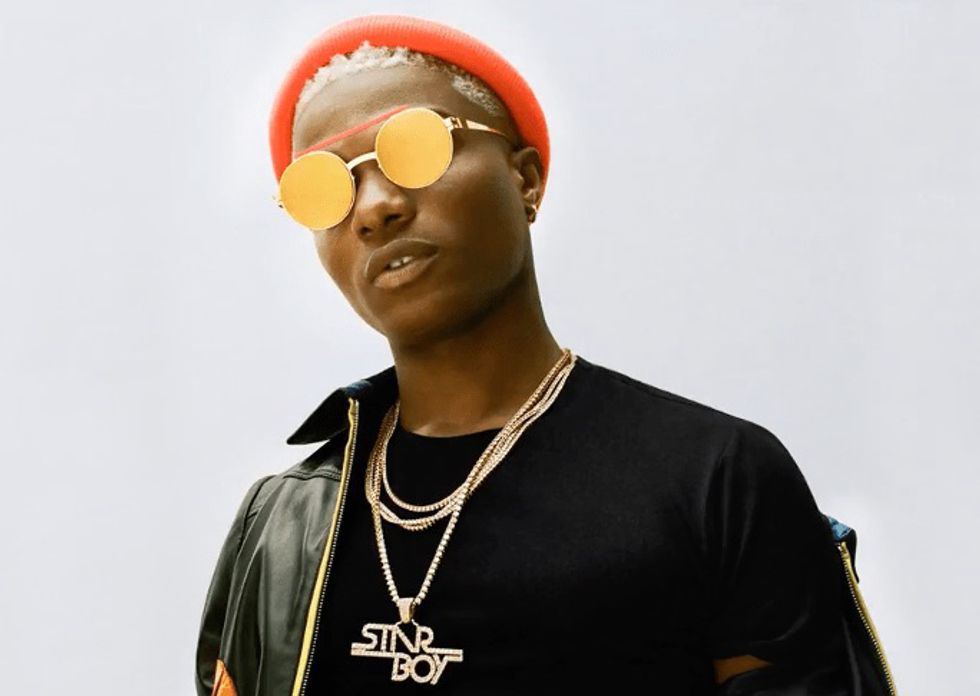 We want to hear what you think was the best music of 2017.

Every year in December, we here at OkayAfrica get together to figure out what music should be included in our end-of-year roundups. While we'll still be publishing our own Best of 2017 music lists throughout the month, this time we also wanted to do things a little bit different.

We want to hear from you, dear reader, about your favorite music of the year. So, we've handpicked a selection of the most popular and acclaimed tracks from our sphere this year for you to vote on. We'll be compiling all the votes and publishing a Reader's Choice Best of 2017 list next week.

You have a lot to pick from: this was a year in which Wizkid finally dropped his Sounds From The Other Side project, we saw Black Coffee's track get used by Drake, Davido was an unstoppable hitmaker with his singles, Sarkodie released his tour de force album Highest, Diamond Platnumz continued his East African pop reign, Cassper Nyovest kept his throne as the biggest rapper around, and much, much more.

So, what are the Best Songs of 2017? You decide. Choose your picks in the survey below and, if we missed your favorites, you can write them in underneath. We'll be collecting votes until end of day (EST) Monday, December 18.