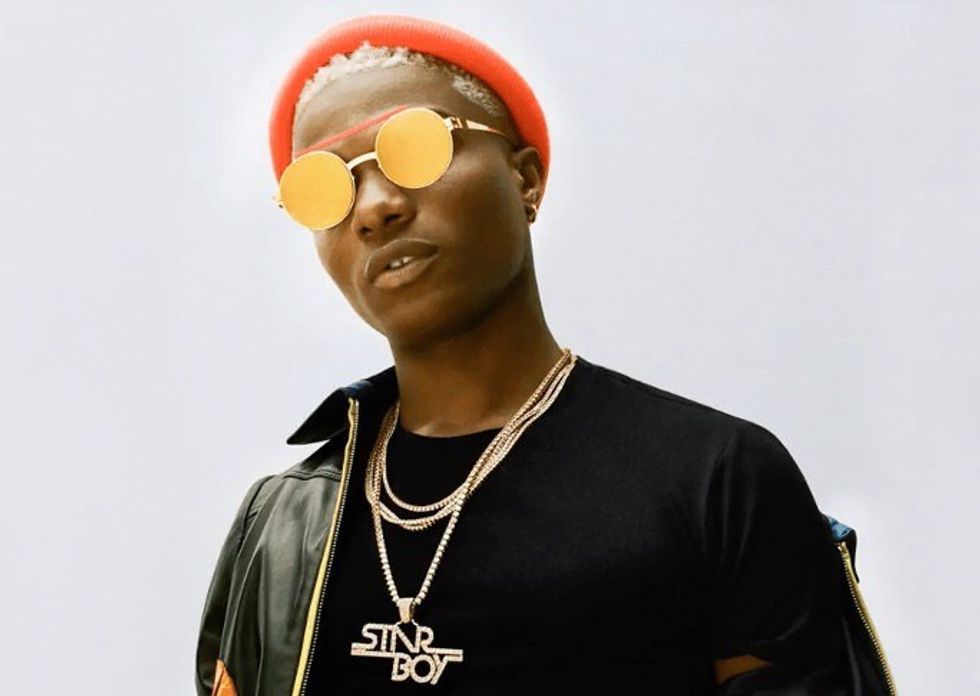 We asked our OkayAfrica readers to vote for their best songs of the 2017. See which tracks made the cut.

Last week, we launched an open Readers' Poll asking you—our dear OkayAfrica readers—what you thought the best music of the year had been.

We handpicked a selection of the most popular and acclaimed tracks from our sphere this year for readers to vote on, compiling all the answers to publish this Readers' Choice: Best Songs of 2017 list.

You had a lot to pick from: this was a year in which Wizkid finally dropped his Sounds From The Other Side project, we saw Black Coffee's track get used by Drake, Davido was an unstoppable hitmaker with his singles, Sarkodie released his tour de force album Highest, Diamond Platnumzcontinued his East African pop reign, Cassper Nyovest kept his throne as the biggest rapper around, and much, much more.

So what were the Best Songs of 2017 according to OkayAfrica readers? Read ahead to find out as we list them in descending order by number of votes.