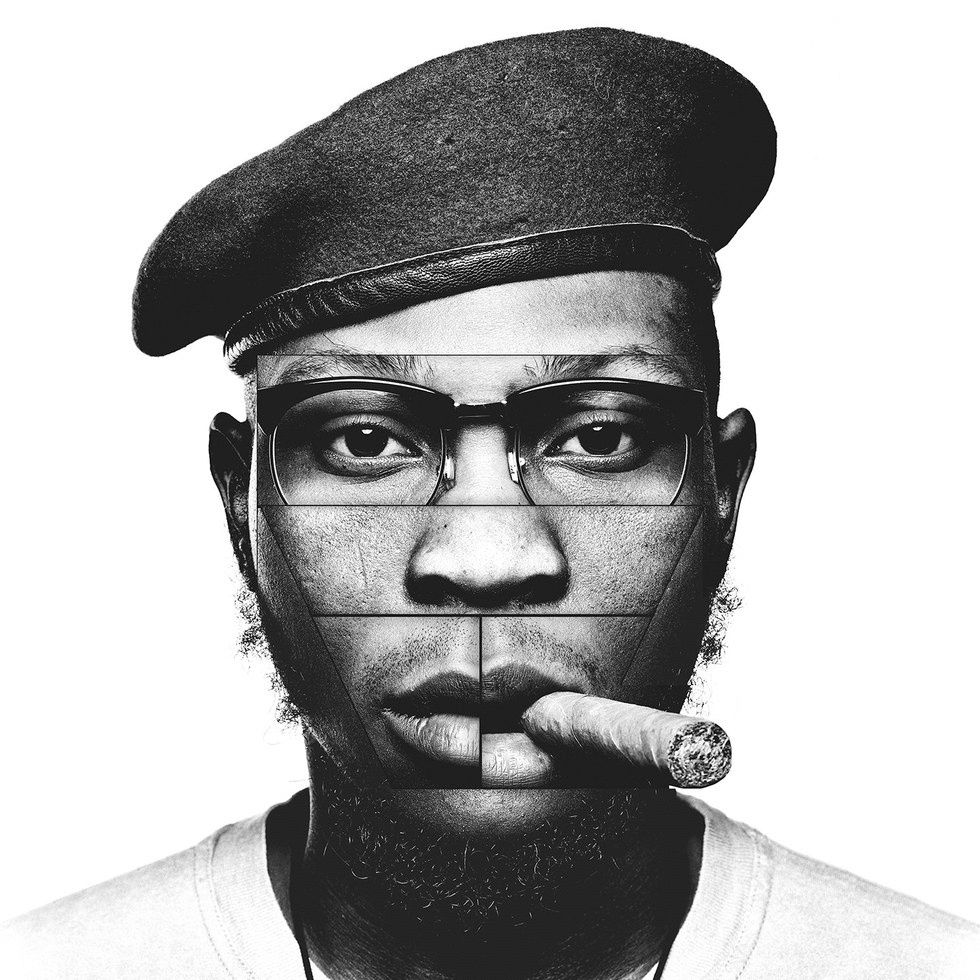 Here are the songs you need to hear this week

VOTE IN OUR READERS' POLL FOR BEST SONGS OF 2017

Burna Boy connects with the UK's J Husfor "Sekkle Down," a new banger that plays like a fine marriage of Burna's dancehall style, J Hus' laid-back delivery and an afrobeats-meets-CarIbbean beat.

Seun Kuti is back and announcing the release of his new album, Black Times. The album's lead single and title track features none-other-than Carlos Santana. Kuti mentions his new record is "for anybody who believes in change and understands the duty we have to rise up and come together."

Let's take things to Colombia with this new music video from Combo Chimbita, self-described "tropical futurists playing cumbia-not-cumbia." The magical video, which is premiering here with us today, follows a young boy from the Afro-Colombian community of Santa Cruz del Islote, as he finds a mysterious jaguar mask.

We keep things in the Afro-Latino realm with this stellar Yukicito remix of "Ya Te Toca," a highlight from Chico Mann & Captain Planet's collaborative Night Visionsalbum that we're premiering here. The two are now readying the release of the Night Visions remix album, which this track come from. It's impossible not to move to this one.

East African superstar Diamond Platnumz dropped a big—although heavily commercialized—collaboration with Maybach Music boss Rick Ross. "Waka" is a house-influenced song about popping bottles, in particular Belaire champagne, a brand for which Ross is an ambassador.

Wande Coal comes through with another dance floor scorcher in "Tur-key Nla," an infectious track we can see playing at all the parties this holiday season.

Star producer Sarz—who recently made an exclusive playlist for us—shares the energetic dance video for "Get Up," his collaboration with DJ Tunez and 19-year-old Lagos newcomer Flash.

Afrikan Boy "Wot It Do?"

"I travelled the world like a refugee," Afrikan Boy spits over a dizzying beat in his new single "Wot It Do?" The London-shot music video for the track was inspired by the concept of everyone's public online persona vs. reality.

Ghanaian rapper EL's Bar 4 mixtape is one of the strongest African hip-hop releases of the year. Make sure you give it a spin and read our full review here.

Last but not least, Skepta has dropped the music video for "Ghost Ride," the bopping collaboration with A$AP Rocky and A$AP Nast off his Vicious EP.