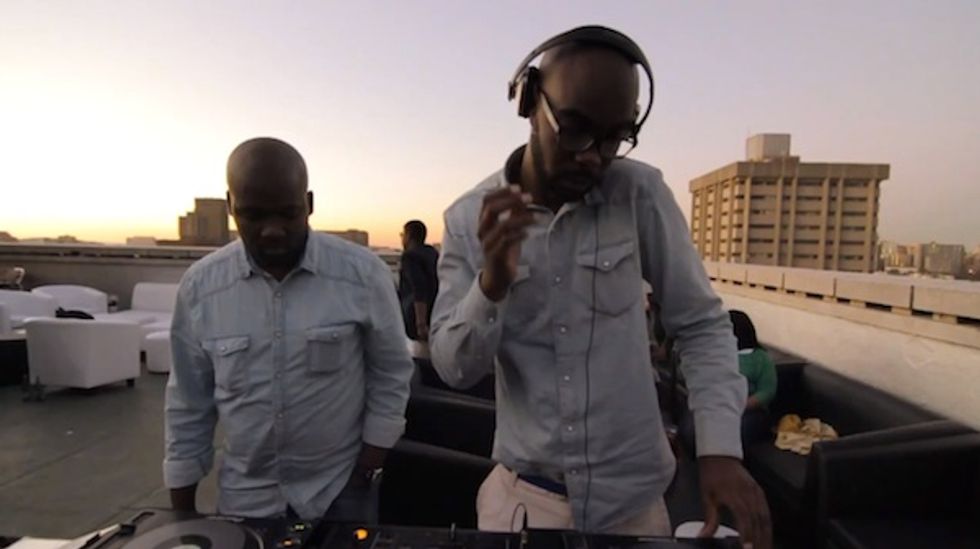 Resident Advisor presents "Real Scenes: House Music in Johannesburg" an engaging documentary that explores South Africa's explosive house scene. Ranging from discussions with Black Coffee, one of the most popular DJ's and producers to production company Black Motion, the documentary highlights the intersection of inequality, music, and race in South Africa.

In milieu of an unemployment rate of 41%, it's clear that music has come to represent an escape from what Smol of Black Motion refers to as the 'typical ghetto path.' We get to watch how Black Motion, who through funding from mega-producer Oskido, are able to put their beats together. Check out the documentary below for a quick, yet in-depth illustration of the most popular music genres in South Africa.