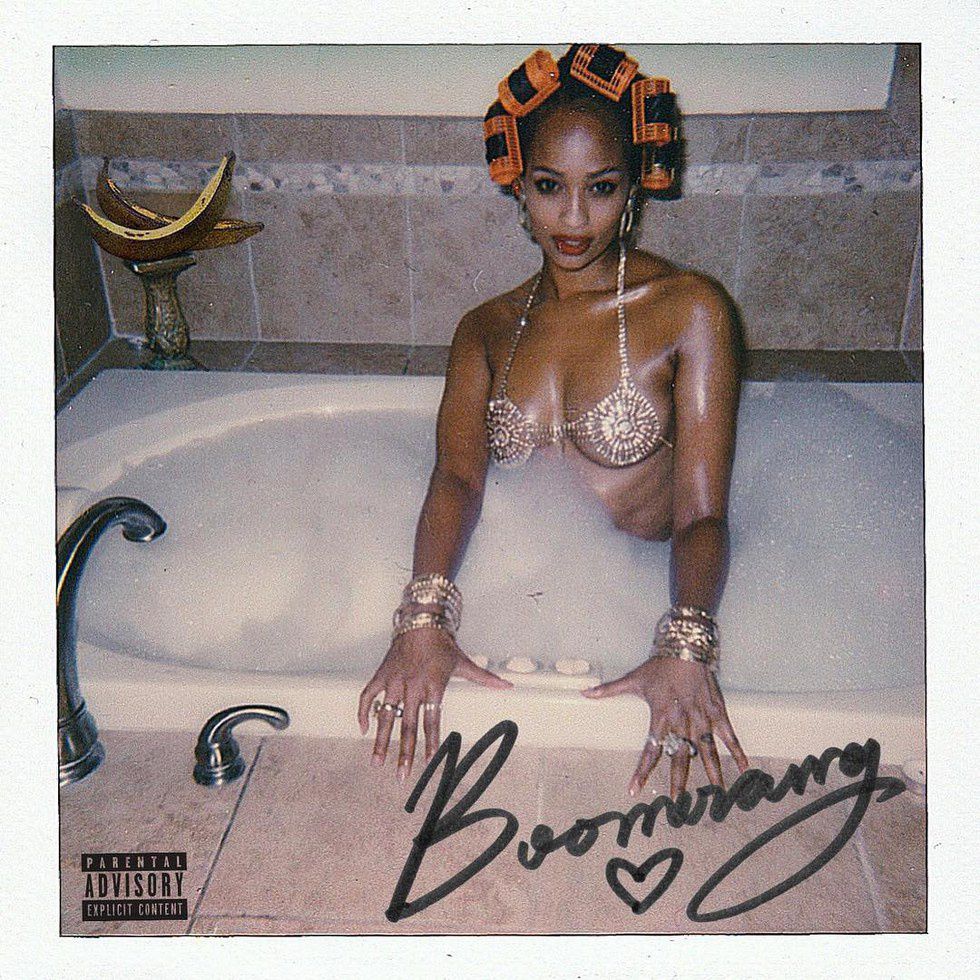 Here's our round up of the best tracks and music videos that came across our desks, which you can also check out in ourSongs You Need to Hear This Week playlists on Spotify and Apple Music.

Davido's been on a roll this year. The Nigerian star continues that streak with the Fresh-produced "FIA" which is sure to light up club floors and dance floors over the holiday season. The singer recently won Best African Act at the MTV EMAs.

The Chief is back! Jidenna returns with 6-track EP featuring big names like Tiwa Savage, Maleek Berry, Wale, Burna Boy, Sardokie, and Quavo. Hear the full Boomerang EP here and watch the video for its electronic afrobeats lead single above.

Tekno and Wizkid, two of the biggest names on the scene right now, join forces for the new single, "Mama." The new tracks sees both artists singing about the constant hustle get to their level, in the same vein of Wizkid's monster hit, "Ojuelegba."

It's premiere time! Producer Poirier connects with Canadian-Mozambican singer Samito in the addictive afro-house banger, "Sowia." The dance-heavy single takes influences from Mozambique with its floating guitar hooks, big bass lines, and Portuguese singing. Watch our premiere of the video above. "Sowia" features on Poirier's Be Alright EP.

Kenyan artist Mvroe's new single, "Honesty," is a dark and powerful hip-hop excursion that'll grab you and not let go. In it, the East African Wave member shows off his lyrical prowess over a booming beat. You can purchase "Honesty" now on iTunes through Okaymusic.

Femi Kuti "One People One World"

Femi Kuti and his band, Positive Force, have announced their return with their 10th studio album, due February 23 from Knitting Factory Records. Hear the record's title track "One People One World," a plea towards global harmony and solidarity, above.