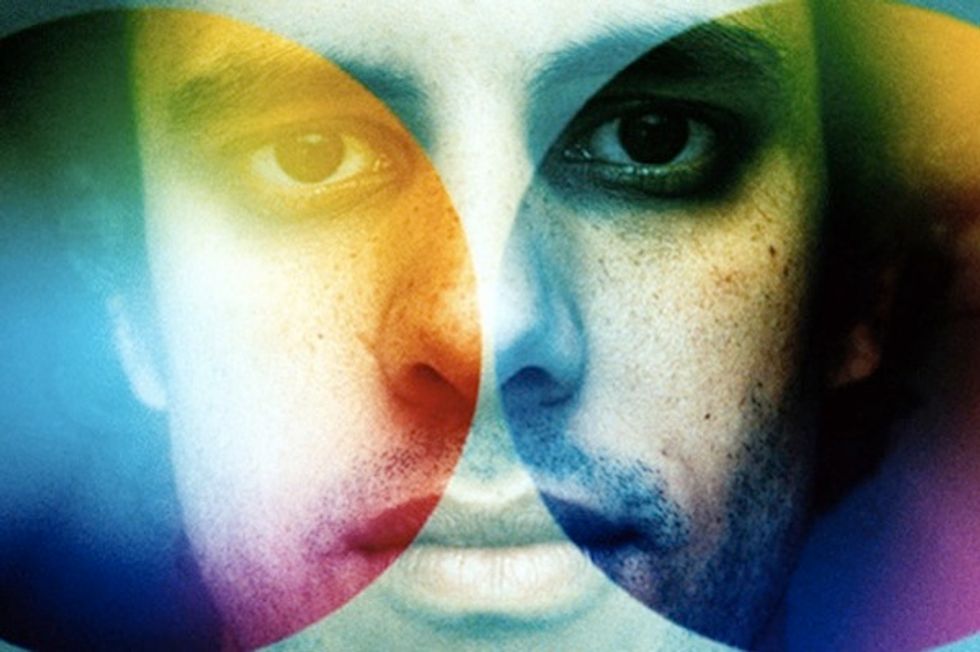 London producer Kieran Hebden aka Four Tet just dropped a new electronic composition that builds substantially on several samples and loops of traditional African vocals (whose exact origins we're drastically trying to figure out atm). KH mixes the vocals in with an array of wooden and percussive instruments to create a cycling rhythm in the cheekily-titled “The Track I’ve Been Playing That People Keep Asking About and That Joy Used in His RA Mix and Daphni Played on Boiler Room.” Speaking of Daphni (better known as Caribou's Dan Snaith), we've spotted him sampling 70s African vinyls recently as well. Do we see a trend forming?