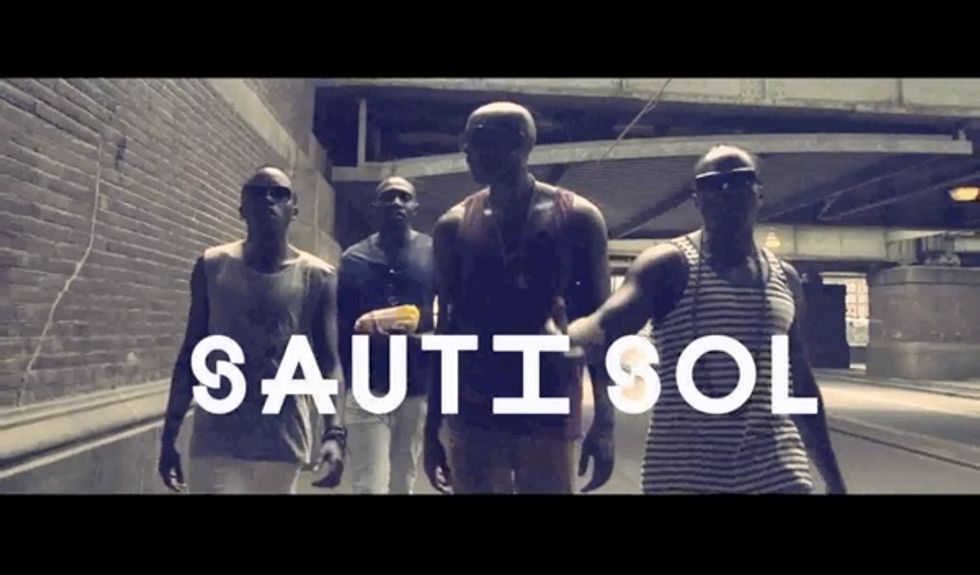 Nairobi-based four-man unit Sauti Sol have released the video for their new single "Love or Leave," which features production by the homie Spoek Mathambo. The sunny video is a blend of live concert footage and street scenes shot during summer in Amsterdam, making us all on the frigid East Coast more than a little bit jelly. In 2012, Sauti Sol dropped their self-titled EP on Penya Records, whose founder, executive director, and label manager who we interviewed earlier this year. Sauti Sol and their labelmates represent a new wave of emerging afro-pop artists, blending pop music with their traditional Kenyan sound — the result is fresh and highly danceable. Watch the video below, then proceed to stream and download the Sauti Sol EP.