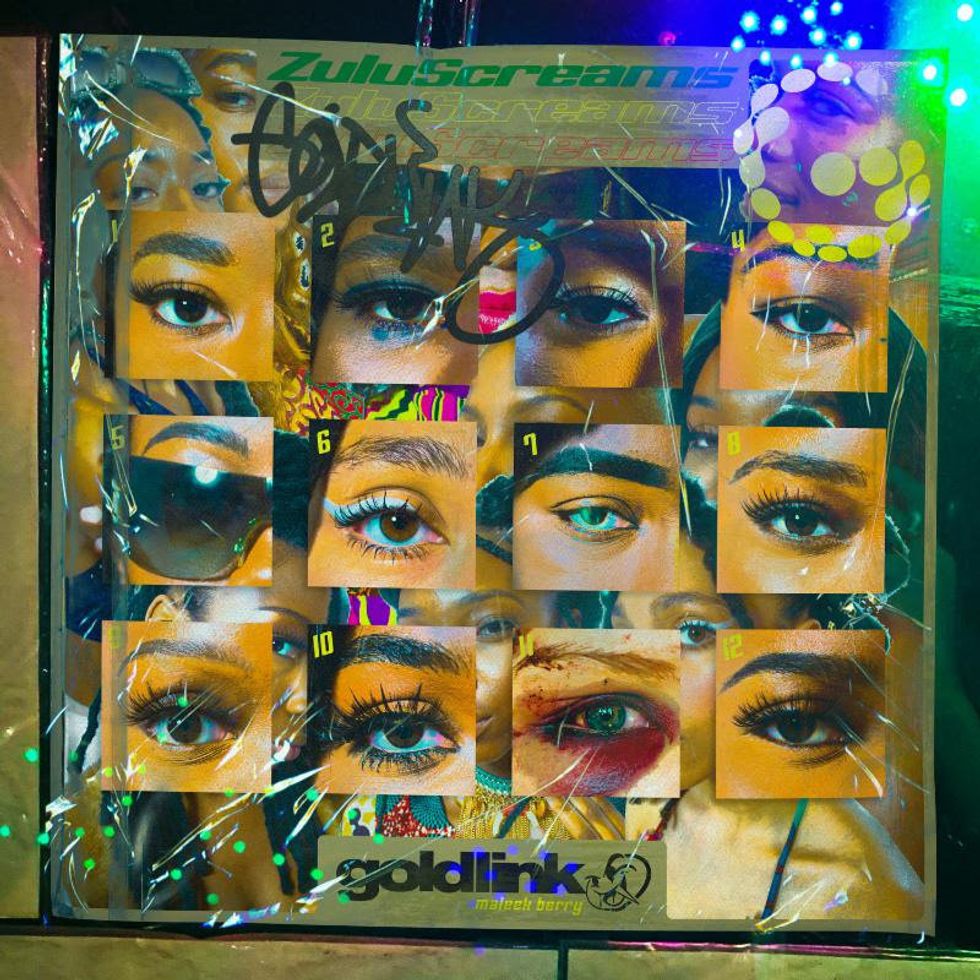 Nigerian hitmaker, DJ Tunez is back with his latest musical offering, "Causing Trouble." It's the artist's first single since last year's "Turn Up," his collaboration with Wizkid and Reekado Banks. "Causing Trouble" features the budding Nigerian artist Oxlade, who provides the song's melodic lyrics over breezy production by Spax. "Your body hotter than a sauna," he sings in true afropop form at the start of the track.

South African rapper PatricKxxLee's latest music video for "RUN" was filmed in the streets of Hong Kong. Rocking an A Bathing Ape crewneck top, the rapper performs his multi-patterned raps while various graphical effects literally add color to the video. The video is dreamy, changing backgrounds to create a an other worldly atmosphere. If you are familiar with PatricKxxLee's music, this video will make sense, as it reflects the beautiful chaos that is his life as depicted by his music.

Skepta dropped a new, pensive single weeks away from the release of his new album, Ignorance Is Bliss. In "Bullet From A Gun," the Nigerian-British grime star raps about a good number of personal experiences and the lessons gleaned from them—from facing one's demons regardless of how much wealth one builds, having a better understanding of his father, not trusting the police, his daughter and more.

Lioness, Boity & Nazizi 'Switch It Up'

amibian and South African rising rappers Lioness and Boity appear alongside Kenyan veteran MC Nazizi on "Switch It Up." The trap banger is part of the ongoing Coke Studio initiative which brings together African artists from different countries to work on collaborations. "This track is based on women and female empowerment," says Boity. "Switch It Up" was produced by Kenyan producer Viola Karuri and the video directed by Thandi Lottering, who are both women.

Zoë Modiga and Ndumiso Manana croon about the oxymoron that is life in Seba Kaapstad's latest single "Don't." The song is the crew's third single from their upcoming album Thina, which will be their first release under Mello Music Group. Just as we've grown to expect from the versatile band, "Don't" meshes jazz, electronic music and soul, among other influences. The rich music on "Don't" leads with keys, which is a perfect backdrop for the group's vocalists to lament the beautiful struggle that is life with a refreshing optimism.

Garçons are a new duo coming out of Canada comprised of Nigerian-rooted singer-songwriter Deelo Avery and producer/director Julian Strangelove. The Ottawa-based group, who blend influences from R&B;, soul and funk, is readying the release of their sophomore EP. Its lead single "Pedigree" is a standout track crafted out of afrobeat guitars and hazy keyboards that nods to Deelo's Nigerian background while weaving in modern RnB and pop elements.

Following the release of the low-tempo groove "Spirit" last month, Olamide is back with a new track,"Oil & Gas." On the song, produced by frequent collaborator Pheelz, the rapper becomes the latest to name-drop Nigerian billionaires and oil magnates mentioning wealth men like Femi Otedola and Tony Elemulu and asking them to share some of their wealth with him, because, truly, they'll never be able to spend it all on their own.

Ice Prince comes through with the new music video for his just released collaboration with Mr Eazi, "In A Fix." The new single sees the Nigerian rapper delivering a smooth and slow-burning romantic track. Mr Eazi handles the choruses over the laidback Jaysynths-produced beat, while Ice Prince rhymes about his love and dedication to his girl. The new music video for "In A Fix," directed by Mr Moe Musa, follows both artists to the coast as they sing and rap by a Ferrari and attend a house party, it's a fairly typical video but it serves the songs well here.