Who Is Benefitting From the Nostalgic Vintage Releases in African Music? 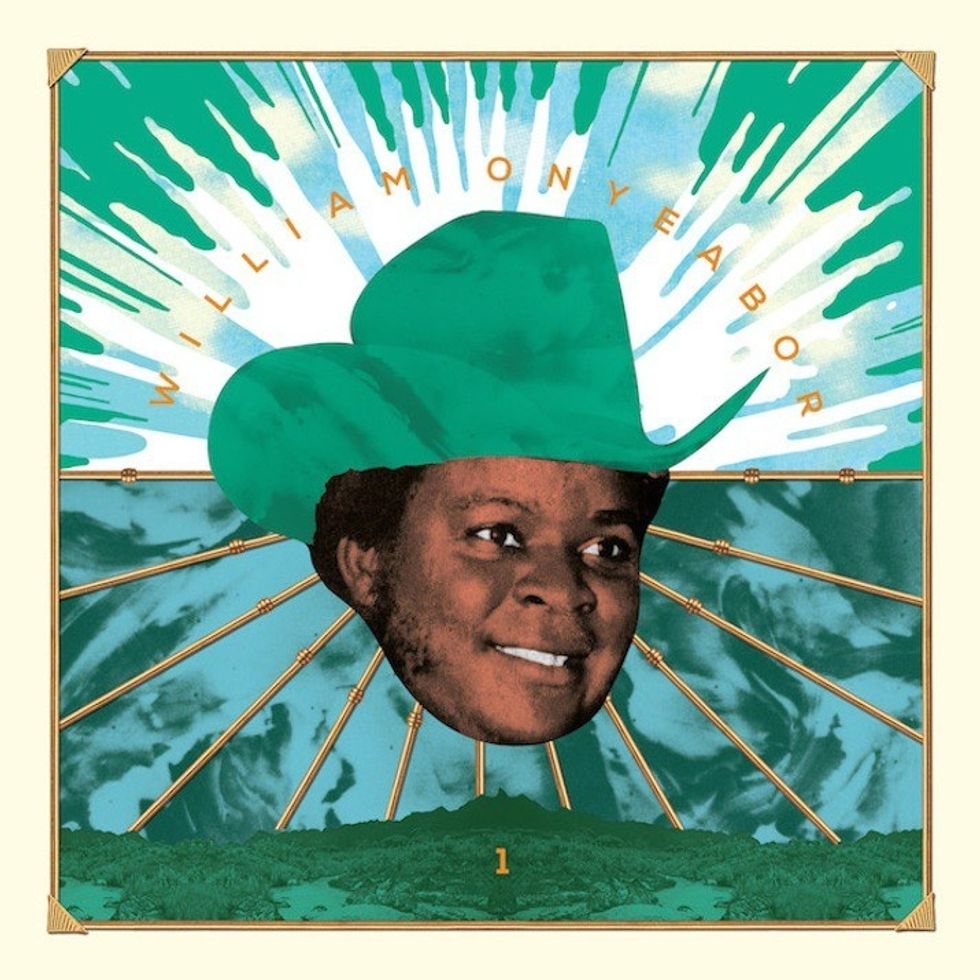 Op-Ed: The practice of uncovering and licensing rare African music feeds a culture fueled by the nostalgia, but who is truly benefitting?

If I had asked you if you ever heard any music by William Onyeabor, Ata Kak or Amara Touré about 10 years ago, the answer might have been an unsurprising no.

Despite their stellar bodies of work, each of those three African musicians remained a mystery for unique reasons. Now Ata Kak is touring the world and the late William Onyeabor is recognized as a groundbreaking user of the synthesizer. With each artist, there lies a great living history embedded in the beats and melodies of their music which was lost until their work found new ears.

The stories of Amara Touré, William Onyeabor and Ata Kak are just a few of the countless that exist in African music. In 2002, London-based Soundway Records put out their first compilation of African music, Ghana Soundz: Afro-Beat, Funk & Fusion in '70s. The 14-track tape contained classics from the highlife era of Ghana music as well as other funk-inspired experimental cuts. From Oscar Sulley's pulsating "Bukom" to Ebo Taylor's serenading "Heaven," the project garnered a lot of critical acclaim and would result in the release of a second volume.

It also grew the label's reputation as one of the masters of the rare "world music" game with an extensive catalog with gems from all over the world. Other white-owned North American and European labels like Analog Africa, Awesome Tape From Africa and Luaka Bop, all inspired in some way by the success of Soundway Records, and of course the possibility of so much more hidden music waiting to be rediscovered and sprung up.

Today, this practice of uncovering and licensing rare African music feeds a culture fueled by the nostalgia and myths associated with music from the past. Countless foreign urban explorers and crate-diggers from Europe and America spend their vacations fishing in abandoned vinyl warehouses and small towns and villages across the continent looking for music and stories that are interesting yet marketable. Everything from Habibi Funk from North Africa to Bubblegum Pop in South Africa has found its way into circulation to feed the thirst for exotic sounds and the unbelievable stories that seem to accompany them.

An overflowing well of living African music history is now accessible to the world, but who is benefiting from it and what does it mean for African Music as a genre?

Indeed, this culture has greatly benefited a lot of artists whose creativity are now recognized and celebrated. William Onyeabor, for instance, achieved global appeal for his pioneering use of the Moog synthesizer. No one knows how this man in Enugu, Nigeria managed to have and master many different—and expensive—synthesizers and drum machines in the 1970s. His sonic signature of warm funk inspired idiosyncratic synth lines would only begin to reappear in what now is house music, years after he stopped making music.

Ghanaian artist Ata Kak, since the release of his LP Obaa Sima, has gotten the chance to tour the world and play on some of the biggest music stages. The electro dance-rap record, which was initially released in just a few copies, would be discovered by Brian Shimkovitz of Awesome Tapes from Africa and go on to become a global hit. It would then take a few more years for the label to successfully find the artist, via Facebook, and allow him to enjoy the recognition his music had gotten. Revenues wise, this label states on its website that all music licensed through them is split 50-50 with the artist/estate. It is hard to verify this elsewhere but at least these reissues are proving to be an alternate source of income form many musicians beyond their prime.

For us the fans, there is now growing access to a rich history of African music, which was left to rot on warped vinyl disks and dusty cassette tapes in storage rooms across the continent. These labels are succeeding where African governments and music institutions have failed, that is in properly documenting our history. However, beyond the money and the scintillating puzzles, this practice of nostalgia reissues feeds into one of the problematic aspect of the African art supply chain, which is how value is ascribed to work.

The works of these artists are branded as urban discoveries when they're reissued, highlighting the extraordinary circumstances around which the music was created and found. The value they possess is therefore derivative of how worthless they had become. It then takes the effort of these label to help listeners reconsider the music and appreciate the value they hold, not just as rare pieces of art, but good music.

This phenomenon then appears to be a bit more problematic as the benefits sidestep the audiences for whom the music was originally made. The knowledge and history embedded in these unique records are reduced to aesthetic props to be enjoyed are rare songs, rather than accessible knowledge systems. The communities from which these works are "discovered" do not seem to be the main target with the reissues, as much as Europe and America are. For example, despite Ata Kak's growing reputation globally, he is still relatively unknown in Ghana as his work is not retailed here nor has he played any shows.

It might not be the intention of these labels to create this imbalance but it definitely exists as a result of the climate that their work in licensing rare African music creates. To remedy this, we will need to begin with a broader conversation about the valuation system of African art, and respect the intrinsic value the work holds. African art should not be exported before it becomes valuable.