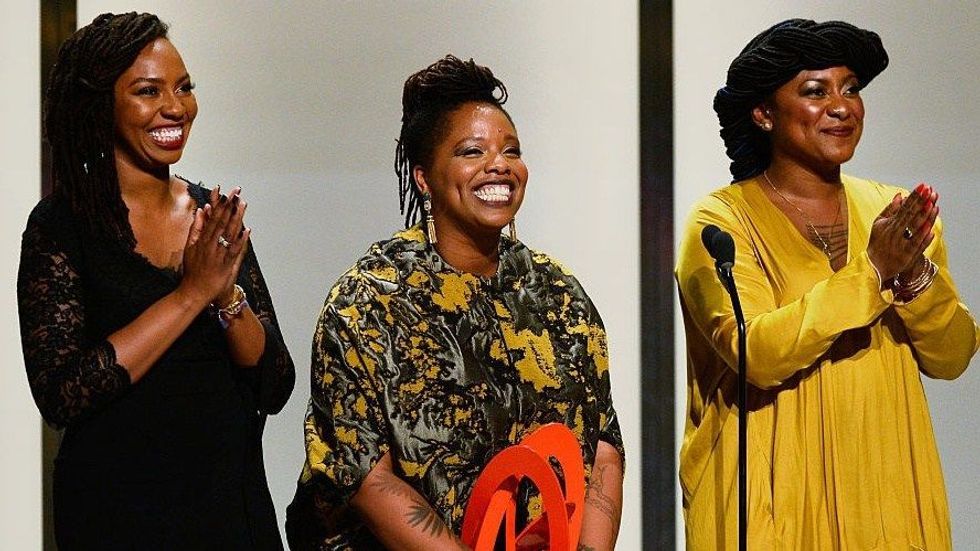 The 52-year-old malaria expert replaces Dr. Margaret Chan of China to become the first African to hold the position.

"All roads should lead to universal health coverage. I will not rest until we have met this," he said during a speech to the World Health Assembly.

Read more on Ghebreyesus and the chaining politics of the WHO, here.

DIASPORA—Australia's Sydney University will award the Black Lives Matter movement with this year's Sydney Peace Prize. This is the first year that the award will be granted to a movement rather than an individual. Co-founders, Nigeiran-American Opal Tometi, Patrisse Cullors and Alicia Garza will be present the award in an upcoming ceremony at the Sydney Peace Foundation.

DIASPORA—The restored version of the 1991 film "Daughters of the Dust" will be released on Netflix next month. The seminal film was the first movie by a black woman filmmaker to be distributed theatrically in the United States. The movie, directed by Julie Dash, had a nationwide 25th anniversary restoration showing last year, when it enjoyed a reemergence after being heavily referenced in Beyoncé's Lemonade. Read more via Shadow and Act.

DIASPORA— African Celebrities and politicians have sent messages of love, frustration and support to Manchester, UK following Monday's tragic bombing at an Ariana Grande concert in which 22 people were killed. Idris Elba, Wizkid, Michaela Coel and more took to social media in solidarity.

Mate, that is fucking horrible what happened in Manchester. My heart goes out to the families of those who lost their lives. 👎🏾No

Our hearts go out to those killed and wounded in Manchester. Americans will always stand shoulder to shoulder with the people of the UK.