The Stories You Need to Know: Ghanaians at the National Spelling Bee, Quartz's List of 30 African Innovators and More 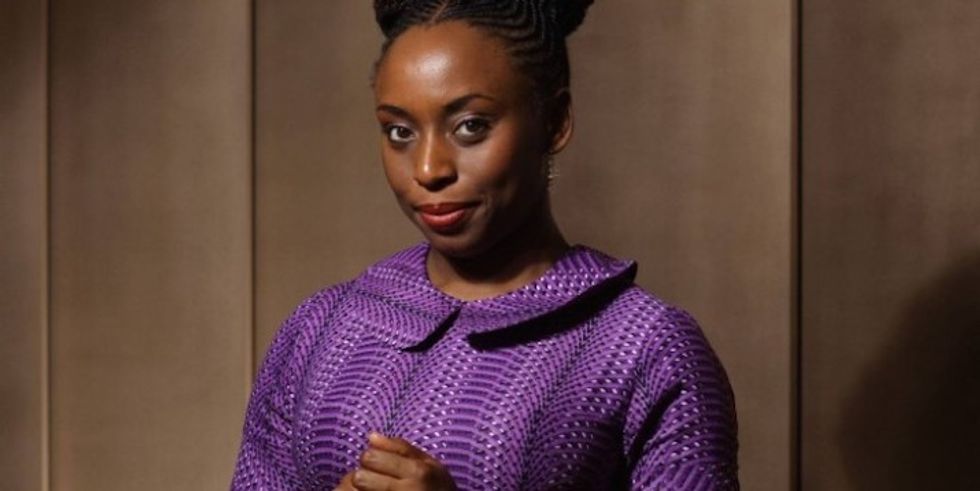 SOUTH AFRICA—IndiePix Films, in a distribution partnership with RetroAfrika Bioscope has restored 48 vintage South African films—that were previously opposed under apartheid— with plans to re-release them on digital streaming services. The company plans to release 48 films for its "Vintage Afrika" collection, 20 of them are available now on IndiePix Unlimited, the company's signature streaming service. Read more on the re-releases here.

DIASPORA—Ghanaians have taken over this year's Scripps National Spelling Bee.

The yearly competition brings out the best spellers, under 14, in the United States to compete for the title of champion speller. Below are some of the Ghanaian participants at this year's games.

This year’s #SpellingBee has Lily Tugbah representing Ghana plus other spellers with Ghanaian roots! A thread. pic.twitter.com/imGKKARZXC

DIASPORA—Quartz Africa has released its list of 30 African innovators. The inaugural list features artists, designers, social entrepreneurs, writers, activists and more from across the continent. Chimamanda Adichie, Akon, Trevor Noah, and Boniface Mwangi are some of the honorees.  Check out the full list, here.

KENYA— The country has official opened its new Chinese-funded railway, which runs between Nairobi and Mombasa. President Uhuru Kenyatta stated that the railroad marks a new chapter in the country's history, BBC reports.

Eventually, the country hopes to expand the line to help connect South Sudan, DRC, Rwanda, Burundi and Ethiopia to the Indian Ocean. The railroad costs 3.2 billion to build and the president has secured an additional 3.6 billion dollars to support the oncoming expansion.